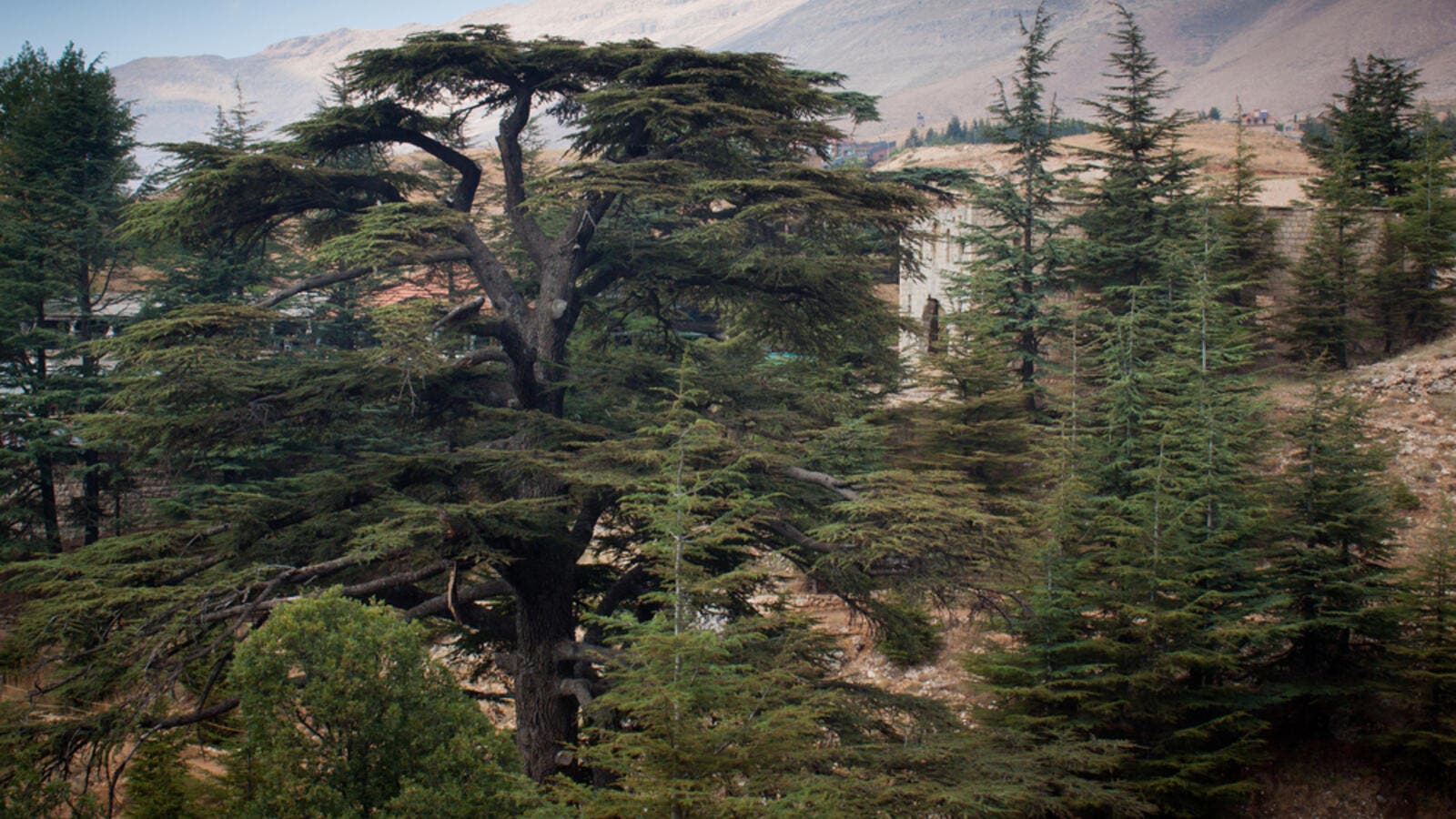 More than 600,000 trees have been planted over the last six years, with a 70-90 percent survival rate. (Shutterstock)

The legendary cedar of Lebanon is the oldest recorded tree in human history, having been first mentioned some 4,500 years ago. The Egyptian pharaohs and other ancient Mediterranean civilizations used the wood to build their palaces, temples and ships.

Centuries later, the cedars of Lebanon are in trouble, with only a few isolated groves left, due to deforestation and illegal logging.

But that is changing. In the last six years, more than 600,000 trees — cedars as well as other native species — have been planted throughout the country as part of the Lebanon Reforestation Initiative (LRI).

The goal of the initiative, launched in 2010 with help from USAID, the US Forest Service, the Lebanese government and local business sponsors, is to expand existing wilderness reserves and increase forest cover by 50 percent by the year 2020.

“Getting trees to grow in these severely degraded lands is a major challenge,” says Darin Stringer, an Oregon forester and head of the consultancy Pacific Stewardship, who was brought in by the Forest Service as an adviser to the LRI.

But the Lebanese are “passionate in their desire to reclaim their forests,” Stringer says. The initiative has helped introduce sustainable forestry practices and wildfire management to Lebanon, in combination with traditional methods.

Indeed, the LRI has galvanized the support of the Lebanese public, across religious and sectarian lines. Local buy-in has been key to success, helped by the use of social media to generate interest.

The results have been dramatic: After just four years, the initiative has transformed forestry practices in Lebanon and has greatly benefited rural economic development and local livelihoods in diverse communities, especially those affected by the Syrian refugee crisis. The survival rate of the new plantings has been 70–90 percent.

“This project has a message of hope and caution. The hope is of communities and a nation … rebuilding the forest against great odds,” Stringer said. “The caution is to societies with productive forest lands: It’s far easier to be a steward for an existing forest than to try to bring it back after it’s been heavily exploited.”