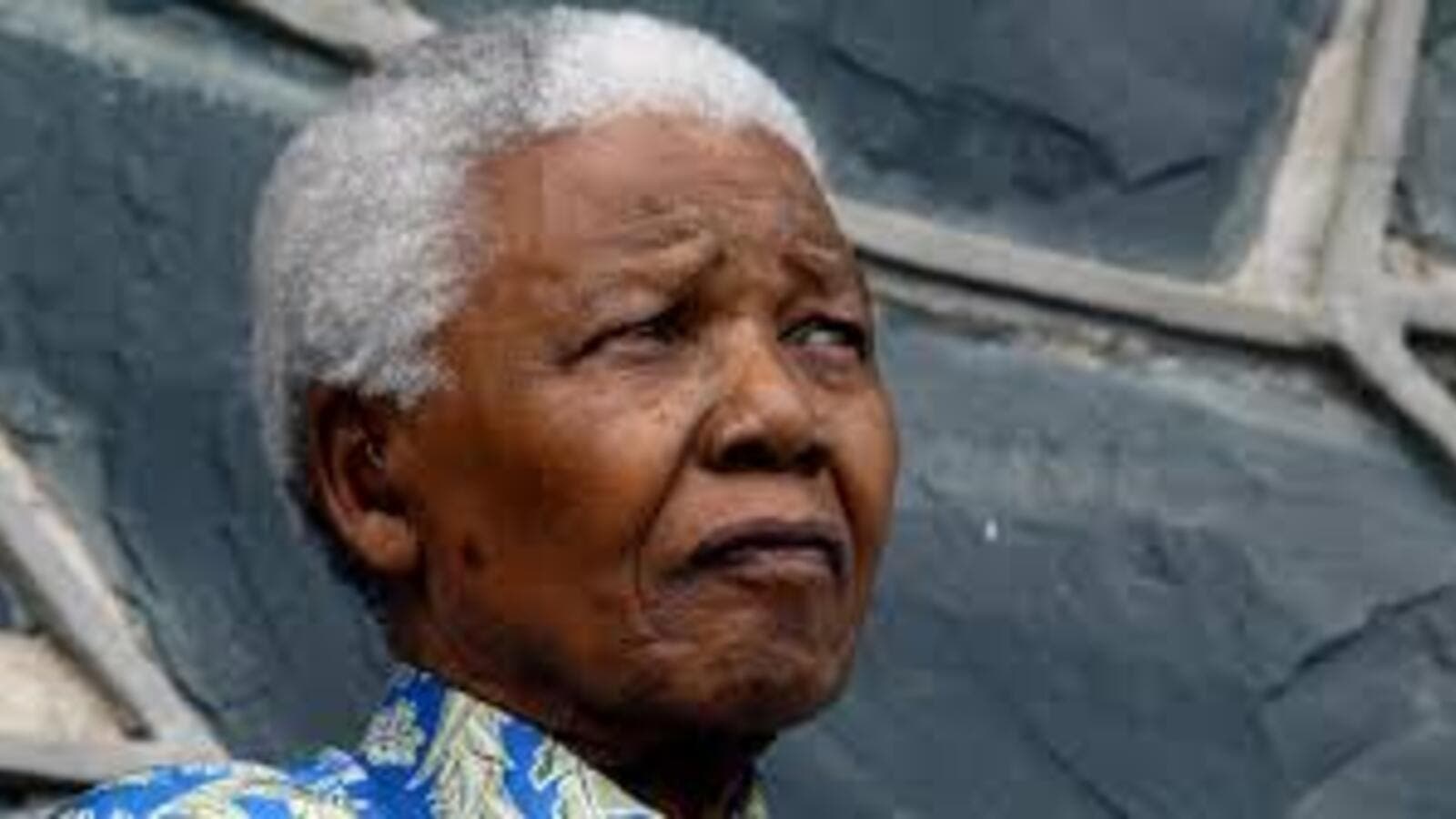 According to a statement from his office, flags at state and municipal buildings will be flown at half mast and television stations will modify their broadcasts as appropriate to “the importance of this great symbol.”

The steps Tuesday will coincide with the mass to be held for Mandela at the open-air football stadium in Johannesburg, South Africa.