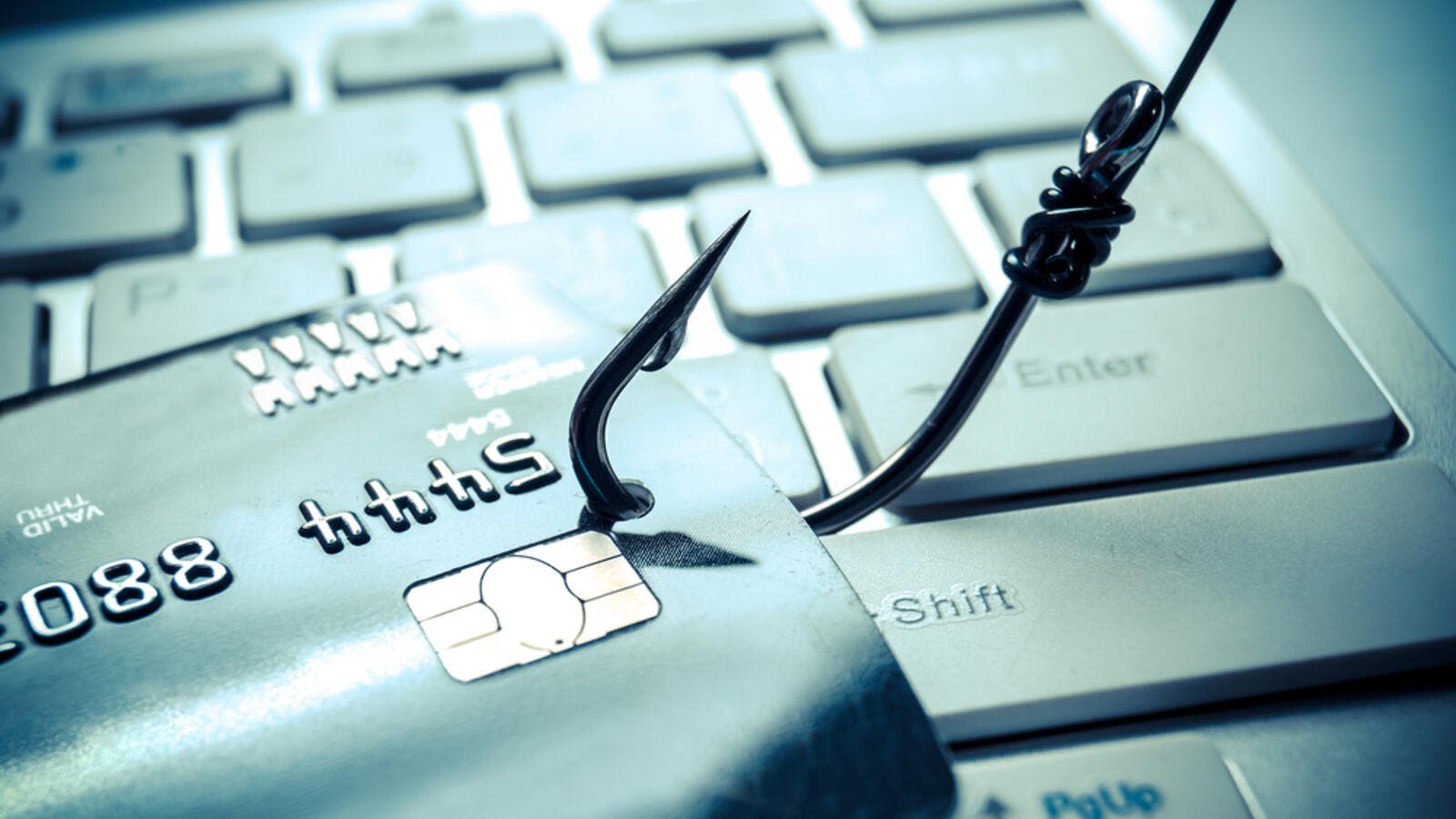 A committee tasked with creating Lebanon’s cybersecurity strategy expects to present its recommendations - including the creation of a national cybersecurity agency - to Parliament in five months, according to National ICT Strategy Coordinator Lina Oueidat.

Speaking at Lebanon’s first International Conference on Big Data and Cybersecurity Intelligence on Dec. 13, Oueidat said among the committee’s recommendations was the creation of a “National Agency for Information Service Security” that would be responsible for addressing cybercrime. The committee, comprised of representatives from the government’s key ministries, intelligence and military arms and the private sector, was formed in November at the behest of Prime Minister-designate Saad Hariri to institutionalize cybersecurity in the Lebanese state.

“Countries are currently creating national security strategies that are ratified and updated every year, because they are largely dependent on [advances in] technology,” Oueidat said, adding that the committee’s recommended national cybersecurity body would be charged with “how we make regulations, how to protect data, how to deal with threats and how to catch hackers.”

The lack of a single agency in charge of cybersecurity is one of the reasons why Lebanon ranks 119th on the Global Cybersecurity Index of 2017, Oueidat said.

According to Jerome Ribault Gaillard, a member of the EU delegation in Lebanon, the country needs to take urgent action to enhance its cybersecurity, as it is highly vulnerable to cyberattacks.

“Our governments and political authorities have to take responsibility for the ways in which we use IT, because it affects your protection,” he told the audience at the conference.

“There is a massive need for a real national model, a national vision and understanding of what are the stakes, what are the threats and what the responsibility of everybody is.”

“You need better legislation in your Parliament - you need a better understanding of who is doing what in case of an attack,” Gaillard said, adding that the EU supported Lebanon in this process.

In January, it was discovered that General Security had launched an international mass surveillance campaign - dubbed Dark Caracal - that was one of the most prolific documented worldwide. But Dark Caracal also exposed Lebanon’s vulnerability to cybercrimes through the campaign’s failure to safeguard the information it had accrued.

Oueidat said the strategy that the committee is crafting will focus on ensuring greater coordination between different government bodies to address cybersecurity issues in Lebanon. “The [committee members] are experienced and they are aware of the country’s problems. With combined efforts we will be able to succeed in writing a strategy and institutionalizing [cybersecurity].”

Oueidat said she was confident the committee would produce and present its strategy to Parliament within five months, adding that “by then we will hopefully have a government to implement our work.”