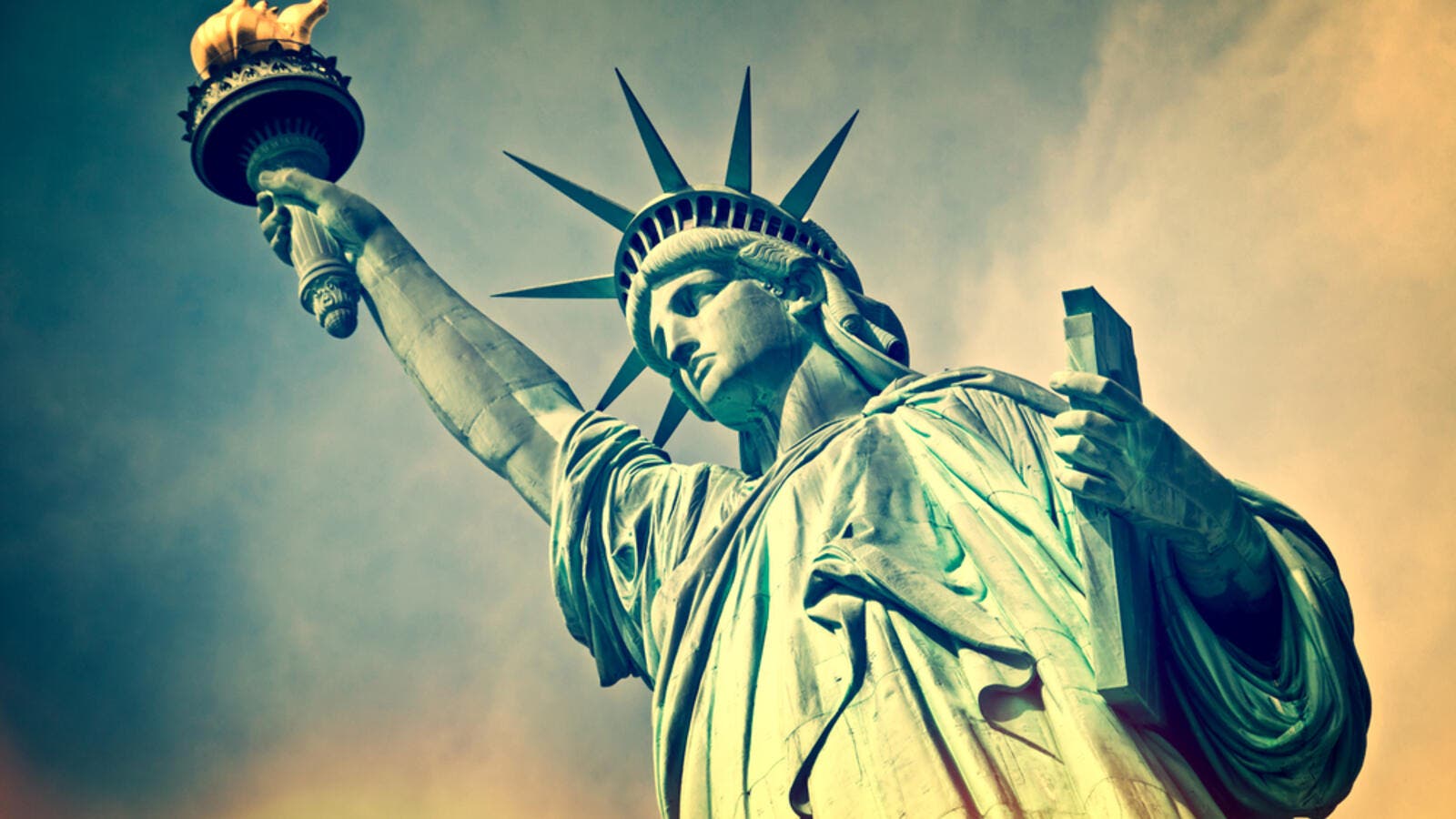 The foundation launched the "For Lady Liberty" campaign on crowdfunding website Indiegogo, seeking at least $50,000 toward funding the 26,000-square-foot museum planned to open in May 2019.

Designed by U.S. architecture firm FXCollaborative, the new museum is meant to hold more guests than the existing exhibit inside the pedestal of the Statue of Liberty.

Tickets to the museum, which will become the new home of the Statue of Liberty's original torch, will be included in the price of ferry tickets purchased for Ellis Island and Liberty Island.

The foundation is offering donors a variety of perks including a tour of the museum alongside the designers, tickets to the opening gala and ribbon cutting ceremony and apparel including hats, T-shirts and watches, depending on the amount of the donation.

Donors will also have their names displayed in a digital registry, known as the Founders Star, inside the museum.

The foundation noted Joseph Pulitzer led a crowdfunding campaign to complete the statue's pedestal in 1884 in which 120,000 people donated more than $100,000.

Donors were also encouraged to contribute donations of $18.86 in honor of the year the Statue of Liberty was dedicated.