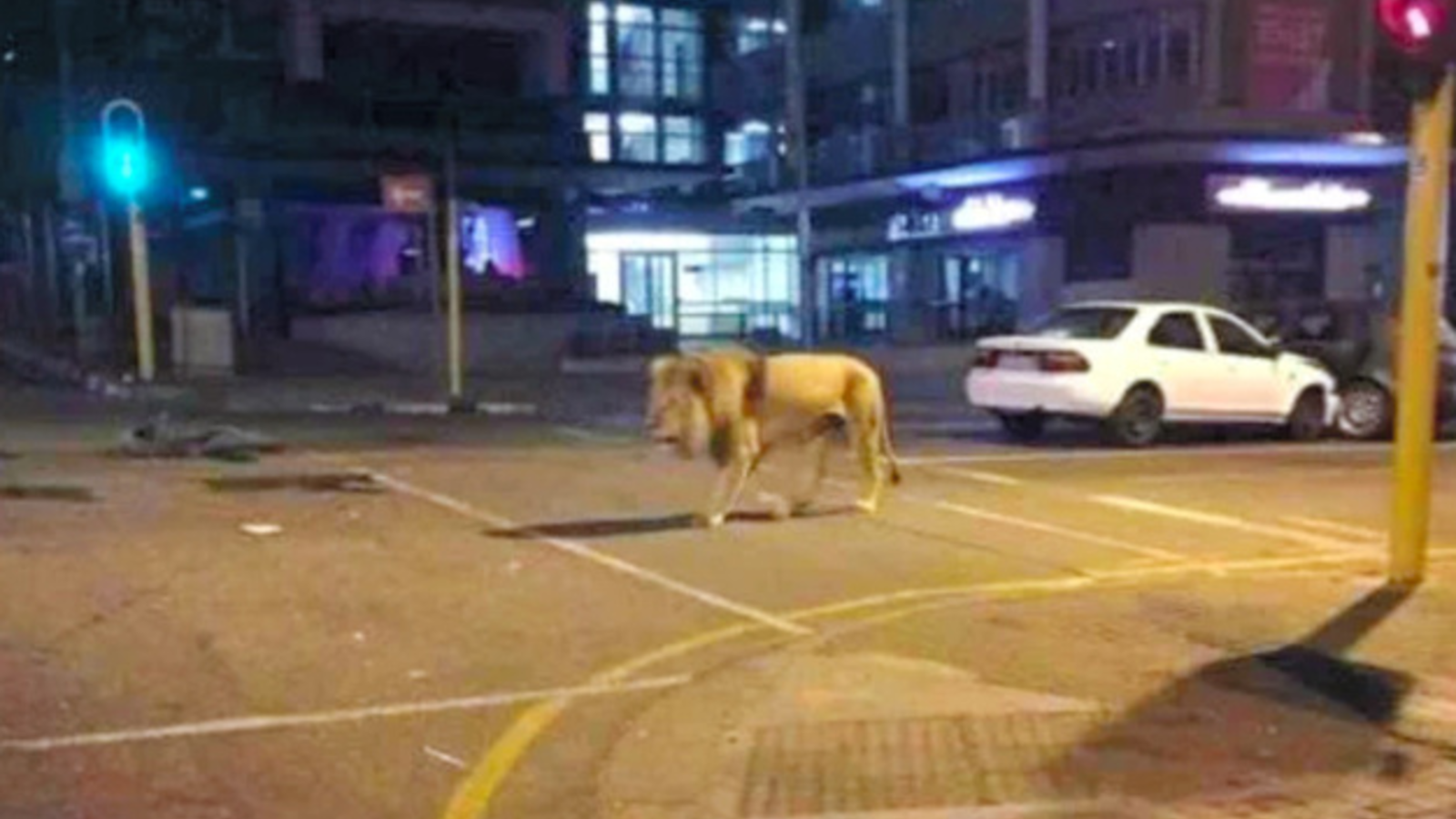 Authorities in Kuwait said a lion seen wandering city streets is believed to be an escaped pet and was safely captured.

The Kuwait Livestock Authority said the lion was spotted wandering in a residential area of the Kabad District on Wednesday.

Public Security personnel and Environmental Police responded to the area and were able to subdue the lion with an injection.

The big cat was taken to a local zoo to be examined by a veterinarian.

Authorities said the lion is believed to be an escaped pet. Lions are not legal to be kept in residential homes in Kuwait due to safety concerns.

Investigators said they are working to identify the lion's owner, who is likely to face fines or criminal charges.