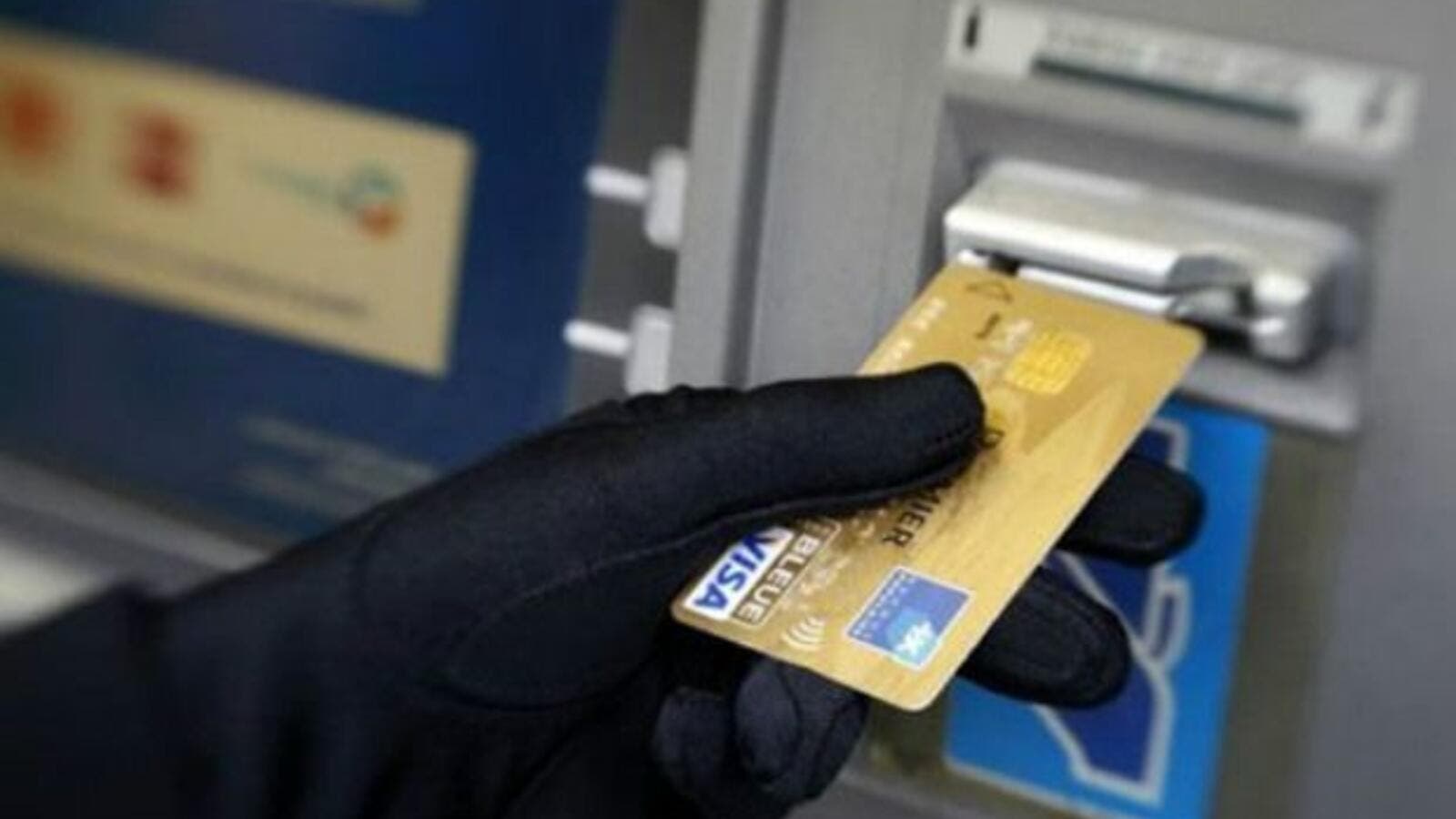 A bank was robbed at gun point in Amman's Sweileh area on Wednesday, before the security forces arrested the robber and retrieved the stolen money, according to a statement by the Public Security Department (PSD).

Less than an hour after the incident, Preventive Security Department personnel arrested the robber, who was in possession of JD20,000 and $12,000 of stolen money, the Jordan News Agency, Petra, quoted the statement as saying.

Shortly after the robbery, a preventive security patrol in Balqa detected a vehicle with a man whose profile matched the suspect's, according to the statement, which added that the patrol driver chased the suspect and forced him to stop the vehicle.

Patrol personnel arrested the suspect, who confessed to committing the robbery, the PSD said, adding that investigation was still under way.

Meanwhile, Interior Minister Samir Mubaidin on Tuesday described the robbery cases on banks and money exchange shops as "worrying", noting that they have become a public concern, Petra reported.

Mubaidin made his remarks during a meeting with stakeholders to discuss procedures that have to be taken to prevent bank robberies.

The minister stressed that bank robberies cannot be considered security faults, especially because security apparatuses always support security staff at banks. He noted that some banks have not committed to security plans that were designed and approved after several meetings organised by the Interior Ministry with bank stakeholders.

Central Bank of Jordan's governor Ziad Fariz said that the banking sector is a main pillar in the sustainable economic development process, which plays a main role in preserving the national economy and enhancing its growth. He commended the role of security agencies in providing protection to the sector.

Mubaidin said that, following the meeting, Fariz issued directions to all banks demanding them to install anti-robbery alarm systems and connect them with the command and control centre and security departments; to connect monitoring cameras of banks' entrances and exits with the centre; and to install electronic security doors.