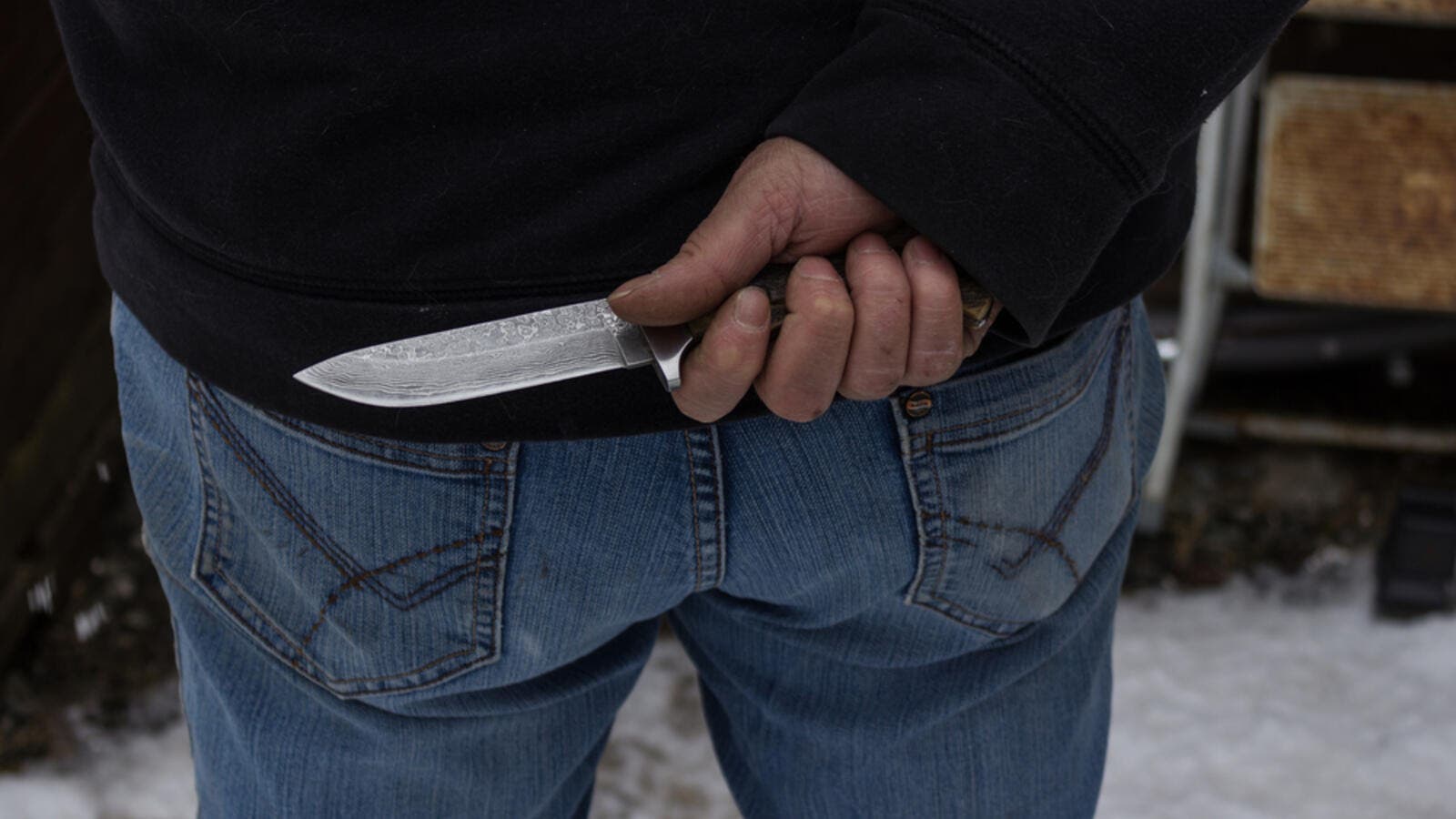 Medical reports showed that the injury has caused a permanent disability.

A man was charged by the Sharjah Criminal Court with murder attempt after he stabbed his brother.

The court, presided by Judge Mahmood Abu Bakr, charged the 50-year-old salesman for assaulting and stabbing his brother with a knife after a verbal spat. The quarrel broke out about dividing inheritance following the death of their father.

The victim was rushed to the hospital after an eyewitness called the police, who also arrested the man. Medical reports showed that the injury has caused a permanent disability.

The incident happened on November 7, 2017, at the Sharjah industrial area.

During the police interrogation and court hearing, the defendant denied the charge, but when the judiciary confronted him with evidence, he justified the actions as he was a diabetic patient who was drowsy and forgetful.

Later, the man confessed and said that he had contacted his brother and asked him to come over to sort out the issues. When they met, the argument heated and he failed to control his anger and stabbed him.

He said he forgot the entire incident and repeated his confessions.

The court told the man that his brother has waived the lawsuit filed against him and submitted a written waiver stamped by the Notary Public to the court. The case was, therefore, adjourned to the end of the month for judgment.