Man Posing as Armenian Bishop to Collect Donations in Lebanon 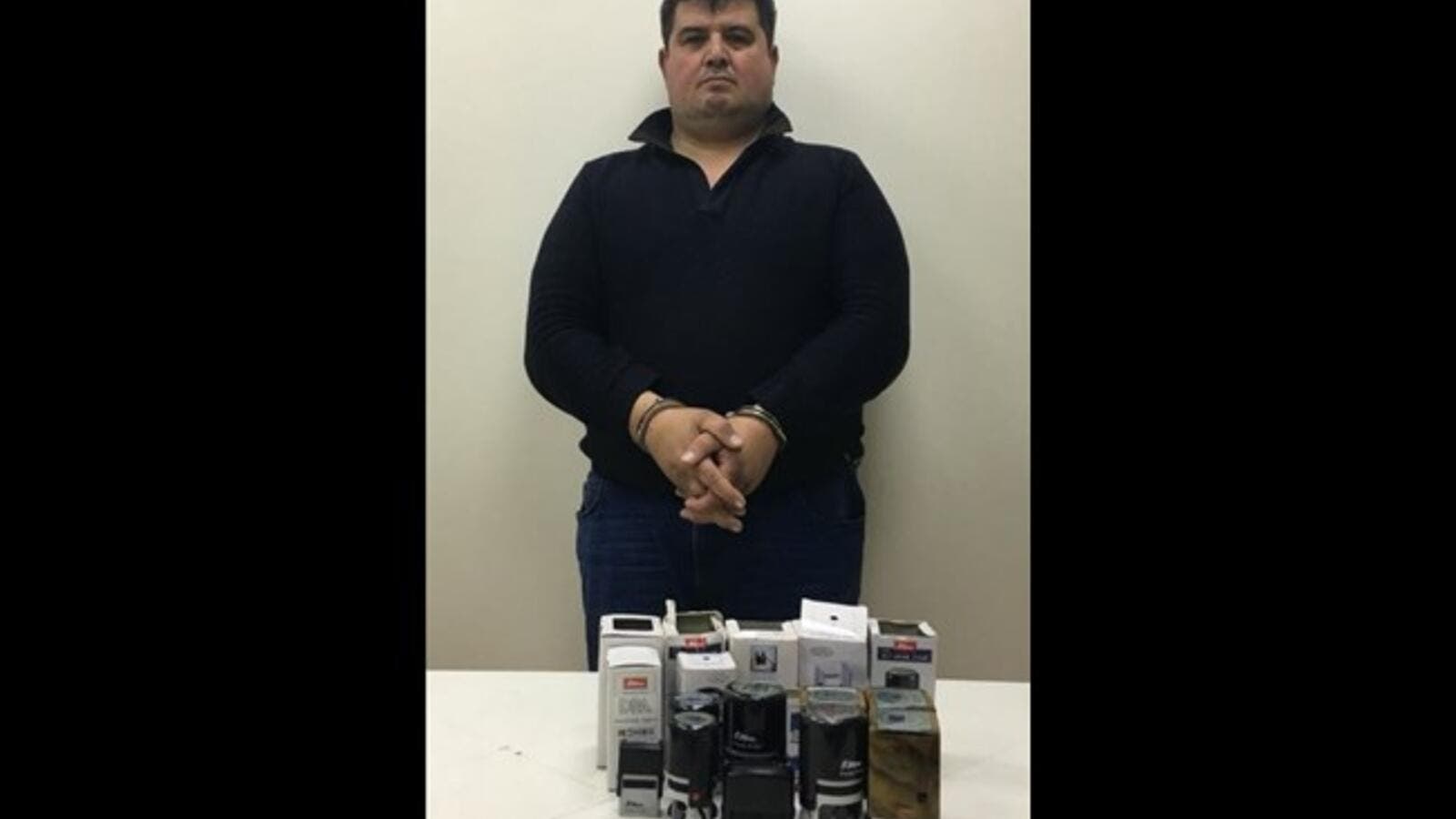 A Lebanese national who had been contacting the Military Tribunal to gather information and committing fraud while posing as an Armenian bishop has been arrested, the Internal Security Forces announced Sunday.

“H.Q. (born in 1970) was pretending to be Armenian Bishop Kagam Khajarian and contacted the Military Tribunal to follow up on a number of files,” the statement read.

During interrogations, the suspect reportedly admitted to the crimes and confessed to using counterfeit stamps from religious institutions, organizations and Armenian political parties. The stamps were confiscated from his car and residence in Burj Hammoud.

“He also admitted to using fake stamps on fake documents to submit to companies and banks with the aim of earning donations for religious organizations ... but used the money for personal use,” the statement reported.