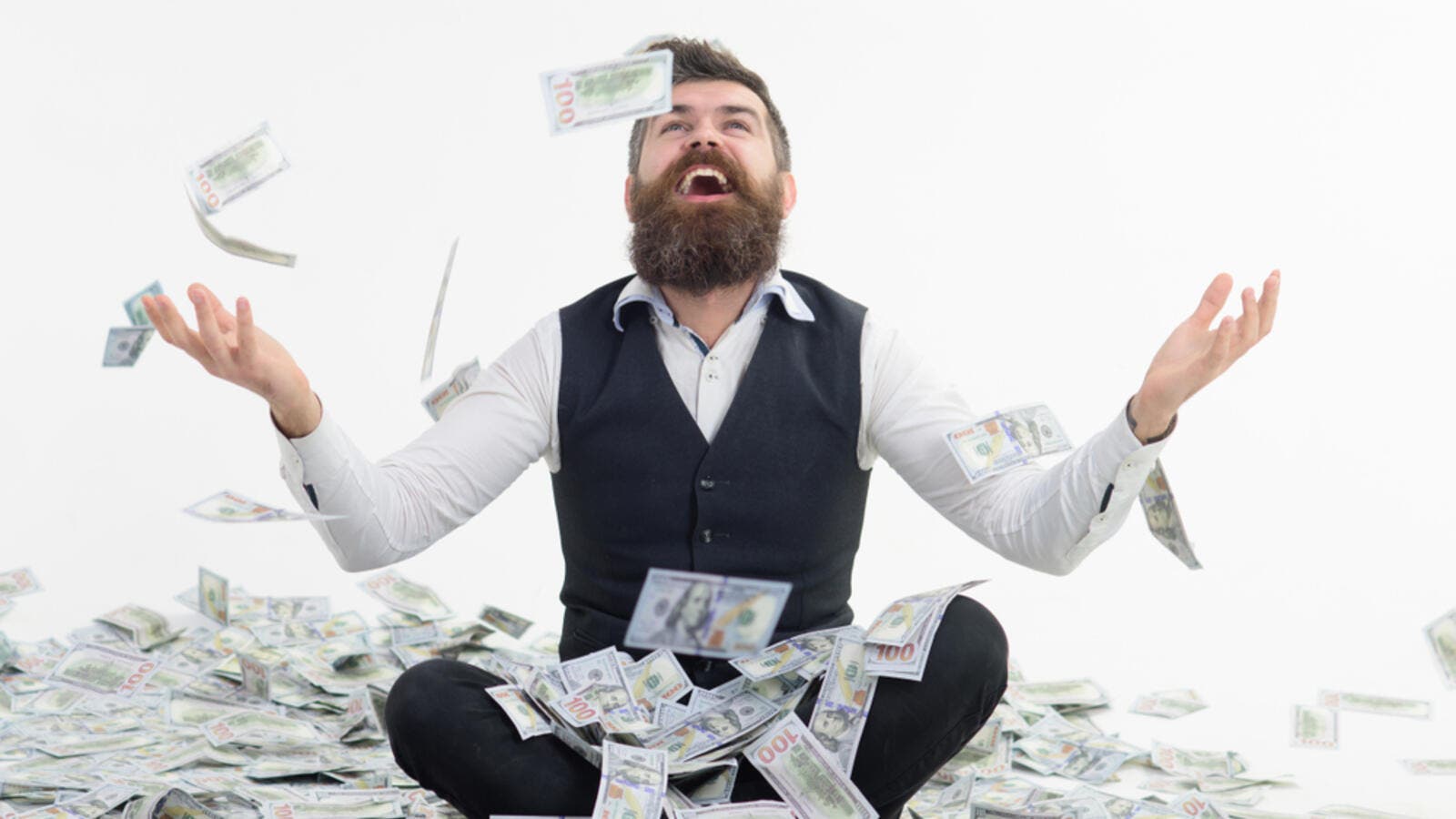 A North Carolina man said a McDonald's run to pick up food for his kids turned into a $200,000 trip when he scored a lottery jackpot.

Edward Rackley of Nashville told North Carolina Education Lottery officialshe stopped on his way to McDonald's to buy a $200,000 Back Scratch lottery ticket from a Dollar Country store.

Rackley then continued on to the nearest McDonald's drive-through.

"I had ordered 50 chicken nuggets and four plain hamburgers," Rackley said. "I figured while I was waiting, I might as well start scratching."

Rackley said he didn't believe his eyes when he scratched off the $200,000 prize, so he asked the McDonald's clerk to give him a second opinion.

"She confirmed it," Rackley said. "I was in fact seeing it right."

The winner collected $141,003 after required state and federal tax withholdings.

He said he plans to fix up his car and spend the rest on his kids.

"I know one thing," Rackley said. "Santa will be good to them this year."