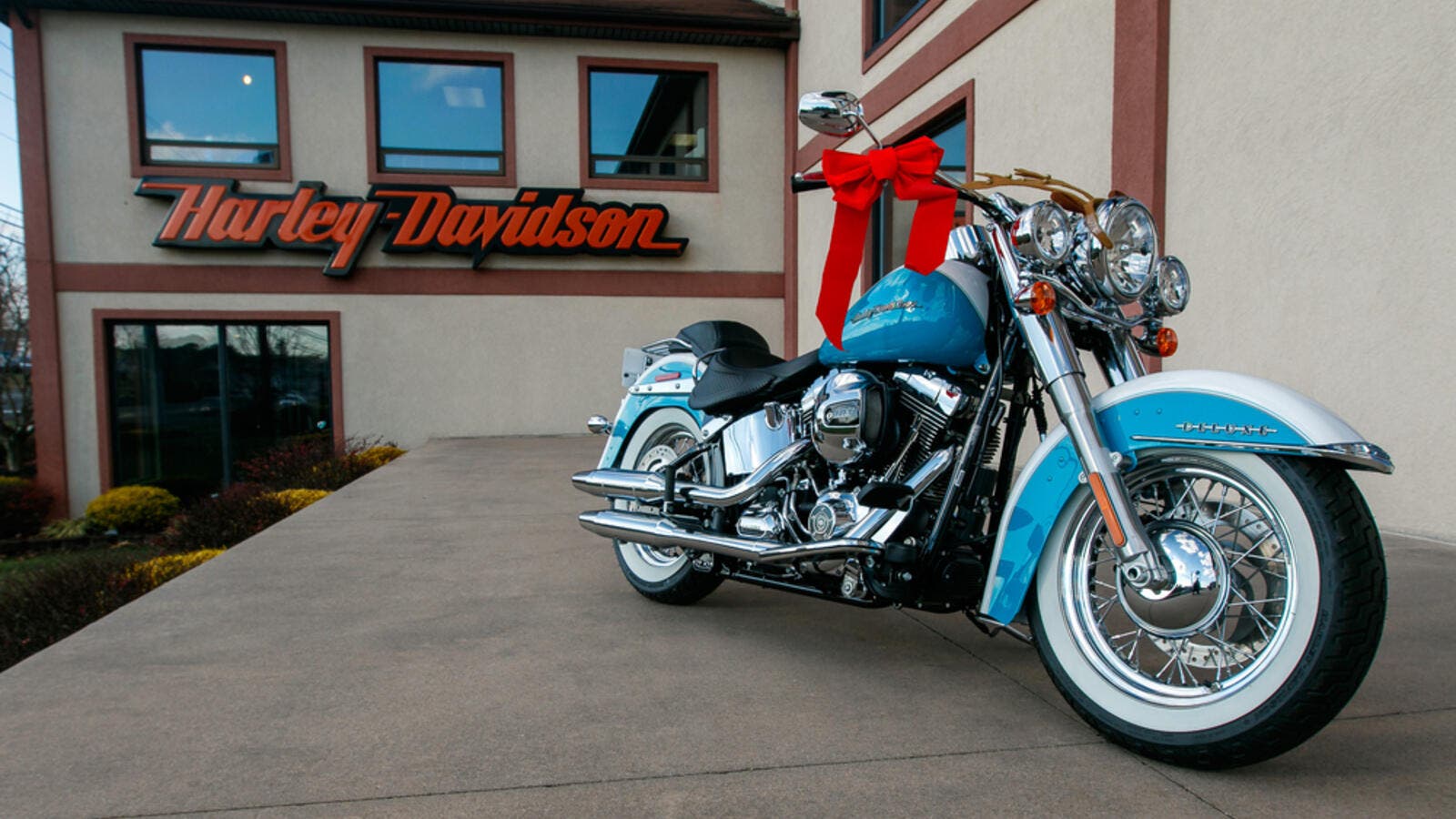 President Donald Trump on Sunday encouraged a boycott of Harley-Davidson after the company announced it would move some of its motorcycle manufacturing to Europe.

"Many @harleydavidson owners plan to boycott the company if manufacturing moves overseas. Great!" Trump tweeted. "Most other companies are coming in our direction, including Harley competitors. A really bad move! U.S. will soon have a level playing field, or better."

Trump's comments come one day after he visited a "Bikers for Trump" rally in Bedminster, N.J., where many appeared to endorse the president's recent tough talk against Harley-Davidson. That rally occurred on the same day that The New York Times published a story about a biker rally in Sturgis, S.D., where many of those in attendance expressed dismay at Harley-Davidson's decision to move some manufacturing to Europe.

The spat between Trump and Harley-Davidson began in June, when the company announced it would move production for its European sales to Europe to avoid European Union tariffs on steel and aluminum, which were imposed in response to Trump's tariffs against the E.U.

Manufacturing for Harley-Davidson's motorcycles for U.S. customers are expected to remain in the United States.

But the company's decision angered Trump, who had previously held them up as a prime example of an American company keeping manufacturing in the United States and creating jobs for Americans.

"A Harley-Davidson should never be built in another country-never!" Trump tweeted in June. "Their employees and customers are already very angry at them. If they move, watch, it will be the beginning of the end - they surrendered, they quit! The Aura will be gone and they will be taxed like never before!"