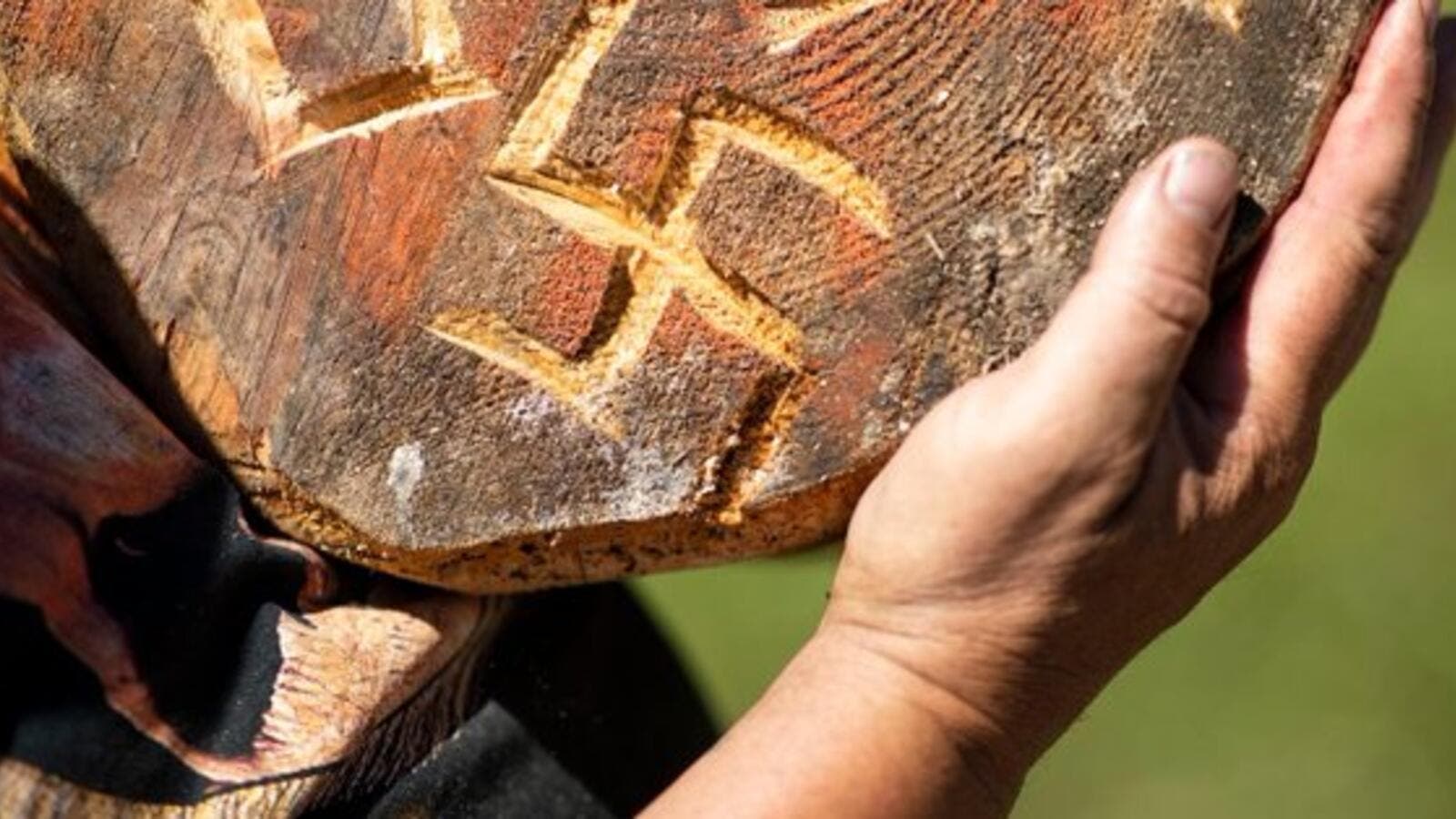 A Missouri Republican who has made anti-Semitic and other bigoted statements handily won a primary for the state’s House of Representatives.

Steve West, who promotes anti-Semitic conspiracy theories on a radio show he hosts, defeated three other candidates Tuesday in the bid for a seat representing Clay County. He won with 49.5 percent of the vote; the second-place finisher had 24.4 percent.

“Looking back in history, unfortunately, Hitler was right about what was taking place in Germany. And who was behind it,” West said on KCXL radio in January 2017, The Kansas City Star reported Thursday.

He has spoken of “Jewish cabals” that are “harvesting baby parts” from Planned Parenthood, abuse children and control the Republican Party. West also has a YouTube channel on which he has made homophobic, anti-Semitic, Islamophobic and racist statements, according to The Star.

“West’s abhorrent rhetoric has absolutely no place in the Missouri Republican Party or anywhere. We wholeheartedly condemn his comments,” the party told The Star.

Reached by The Star, West said his comments were taken out of context, but went on to criticize both Judaism and Islam.

“Jewish people can be beautiful people, but there’s ideologies associated with that that I don’t agree with,” he said. “Jews today are a remnant of the tribe of Judah that rejected Christ.”

The local chapter of the Anti-Defamation League said it was not sure why West’s comments had not been publicized earlier.

“I’m trying to get a sense of why he flew under the radar, and I’m not sure I have a great answer,” said Karen Aroesty, who directs the organization’s operations in Missouri, Southern Illinois and Eastern Kansas.

“What is a person who is elected into a position of power going to do with beliefs like this?” she asked.

West’s campaign platform does not mention Jews, but contains a section titled “Islam is a Problem for America” and says that “most parents don’t want their children recieving (sic) alternative sex ed, or having to deal with or be around the LGBT clubs.”