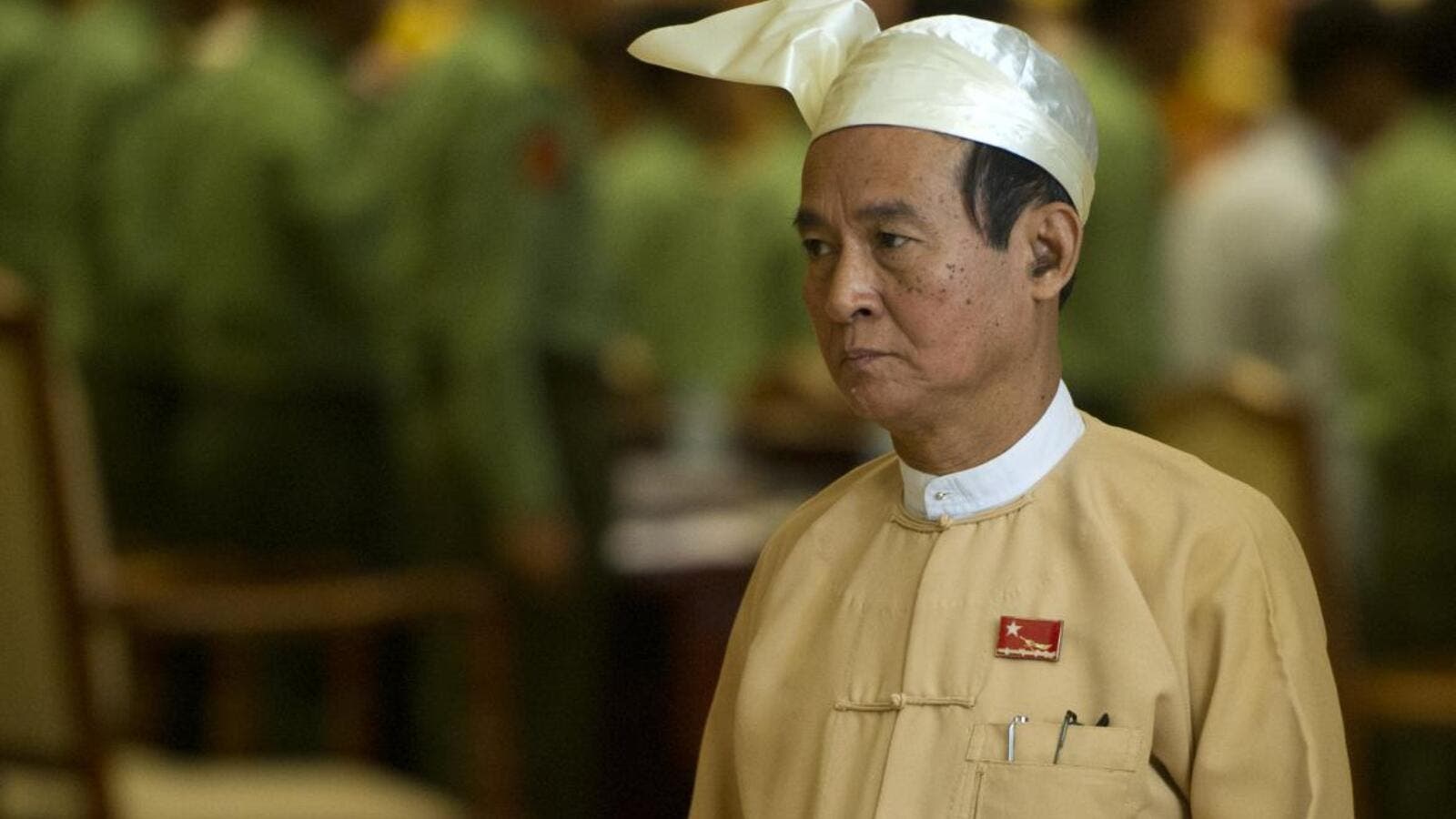 Myanmar’s newly-elected president on Tuesday freed more than 8,500 prisoners as part of an amnesty announced during the country’s traditional New Year celebrations.

The amnesty, which was announced through a statement from the Office of President Win Myint, was granted to 8,490 Myanmar nationals and 51 foreigners.

The statement said the step had been taken “to bring peace and reconciliation, and for the sake of humanitarian support”.

The amnesty included 36 people who were listed as political prisoners by the Assistance Association for Political Prisoners (AAPP-Burma), which is based in Thailand.

“We welcome the move. It is a good start for the new president,” AAPP’s co-founder Bo Kyi told Anadolu Agency.

Not all political prisoners were released.

“However, some political prisoners are still behind bars,” Bo Kyi said on Tuesday, adding about 200 political activists were in jail or awaiting trial in Myanmar.

Thousands of political prisoners have been released in recent years since 2011 when the former junta handed power to a quasi-civilian government.