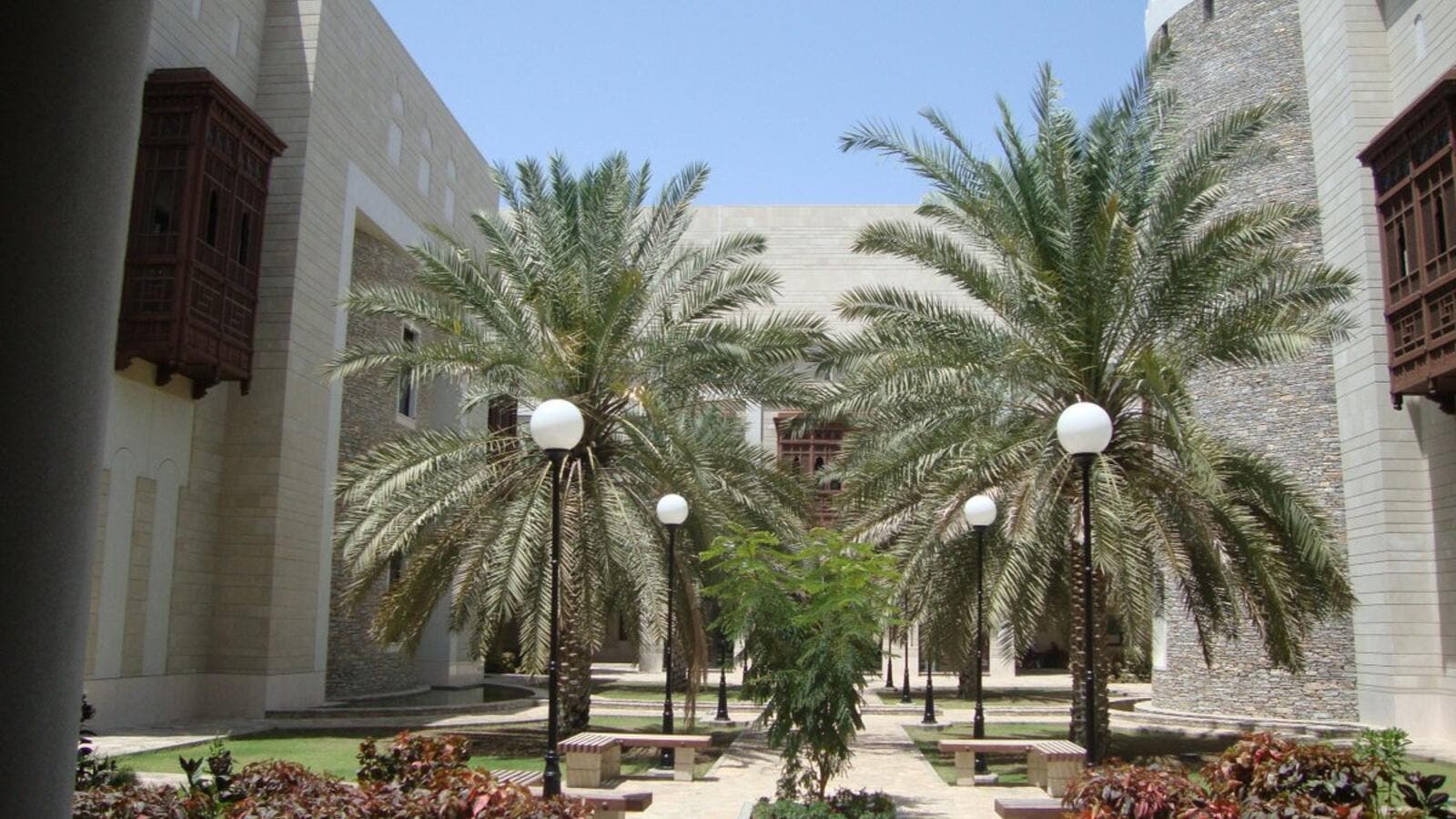 Sultan Qaboos University (SQU) has been ranked the number one university in Oman and 13th in the Arab world, according to Webometrics ranking website.

SQU came in "13th out of 1,149 universities and colleges" in Arab countries according to the website. The first spot in that listing was awarded to King Saud University in the KSA.

The university was also awarded rank 1,353 on the global list out of 11,995 universities. King Saud University was number 432 on that ranking.

In Oman, Sultan Qaboos University came in first, followed by Nizwa University, and Dhofar University, which were ranked 3,507 and 4,267 globally, as well as 103 and 149 in the Arab world respectively.

Webometrics ranks universities based on "presence (number of webpages of the main webdomain), visibility (Number of external networks), transparency (the number of citations from top authors) and excellence (Number of papers amongst the top 10 per cent most cited papers in 26 disciplines in a five year period). Of these four, the most important are visibility and excellence."