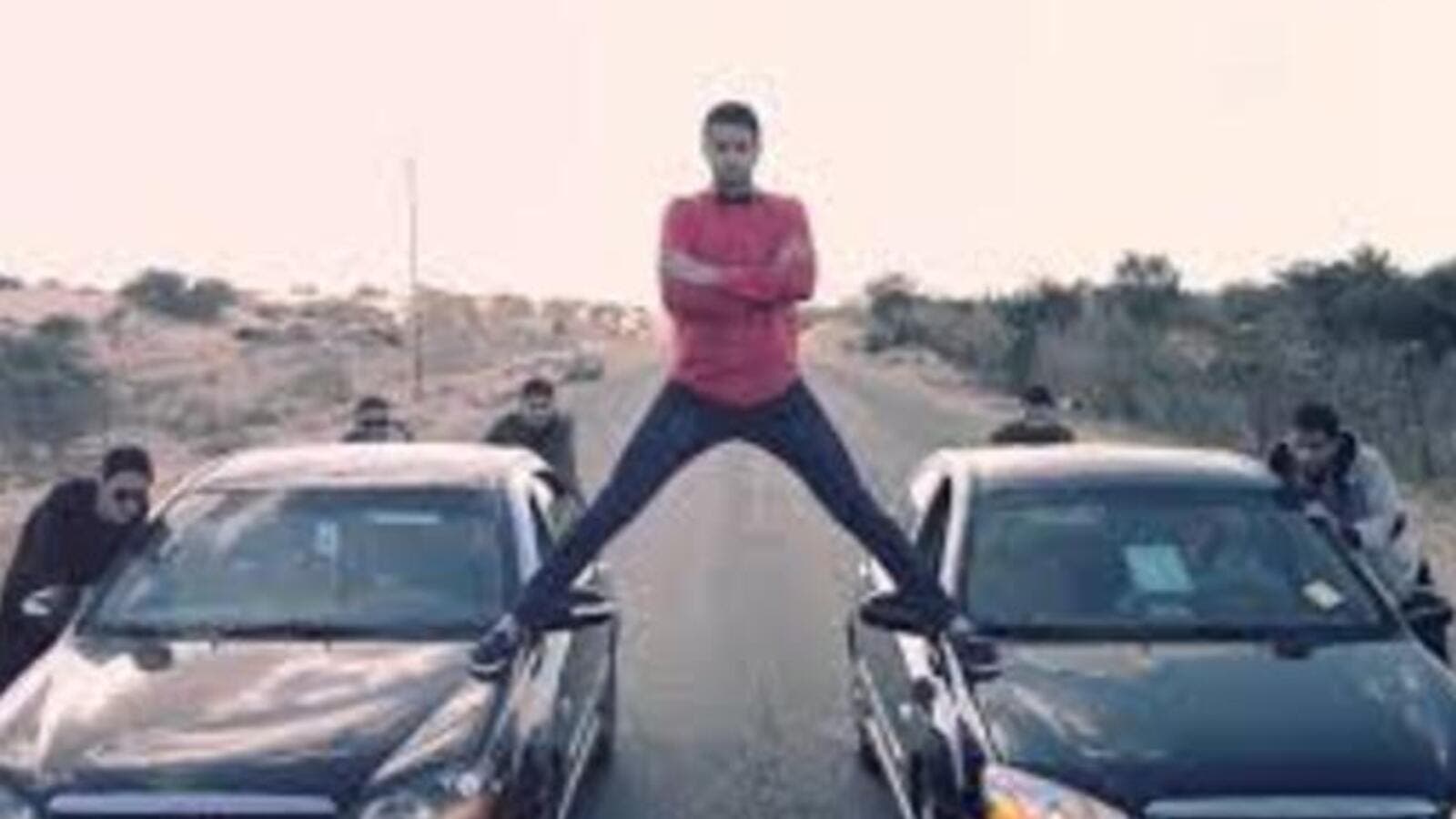 A group of young Palestinian parodied the new Volvo ad with Jean Claude Van Damme in an attempt to shed light on the misery Gazans have faced for seven years.

The video was published by a Palestinian group known as “Tashwesh Gaza” [Gaza Jamming], which has over 3,400 supporters on Facebook and YouTube.

The young man speaking in the video says he misses taking a proper shower as the water comes on when the electricity is turned off.

Mirroring the original commercial the camera pans out to show him standing on two cars being pushed by a ground of young men.

“All of this won’t make Van Damme better than me, but unfortunately there is no fuel in town,” he says.

Gaza district has been subjected to an Israeli blockade since 2006 when Hamas took control over the district.

This blockade resulted in severe electricity cuts for over 10 hours a day due to the Israeli ban of distributing fuel to the district, even the necessary fuel to operate power generators.