Peeping Tom falls to death while spying on women 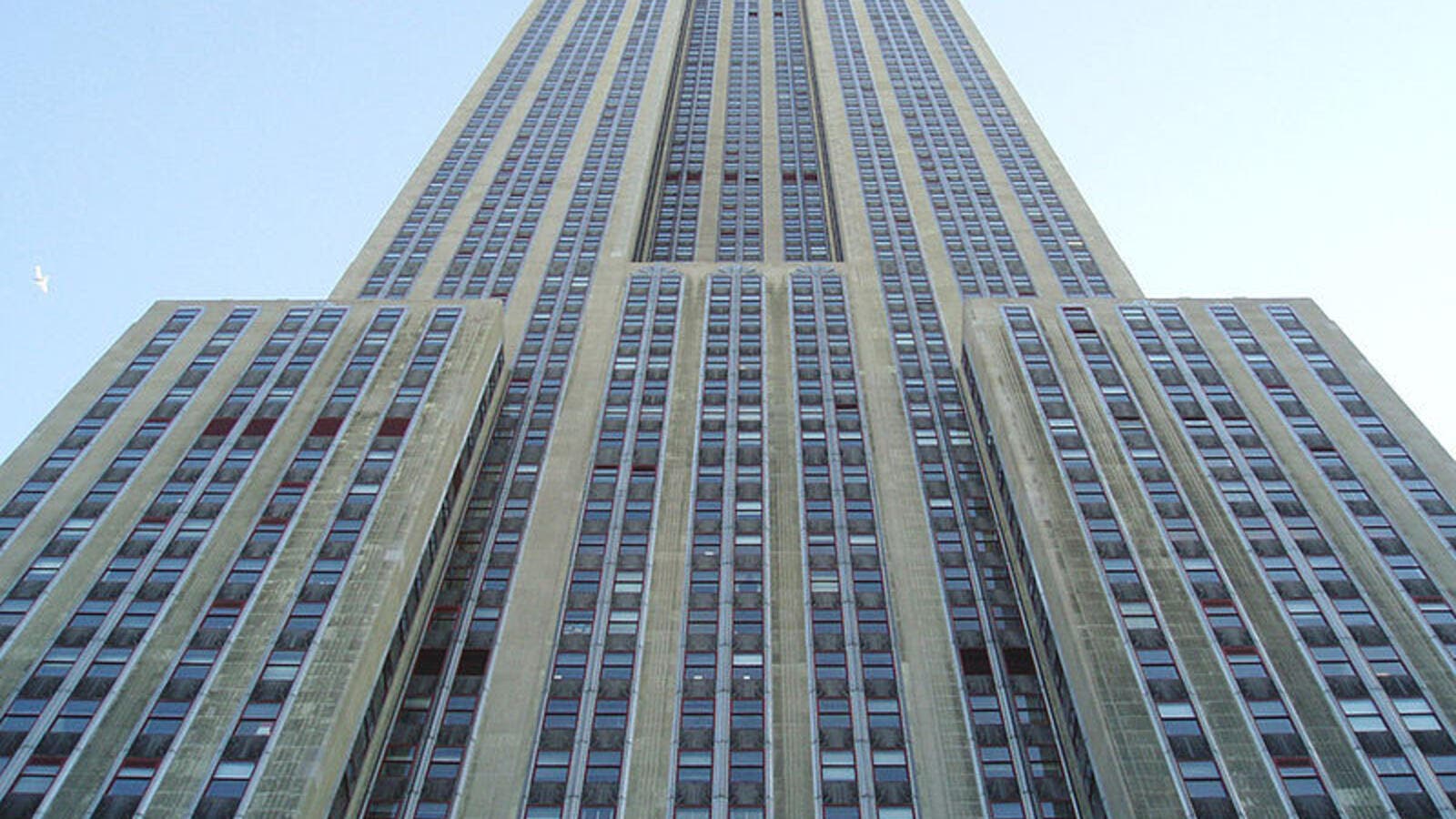 A 28-year-old man died after falling from a high rise building in Sharjah, in the United Arab Emirates, while spying on ladies living in the opposite building. The witness told police that the deceased fell due to imbalance while standing and looking into the rooms of the ladies.

Sharjah Police said that they received a call about the incident at the operation room and soon arrived at the site. The man was found dead in a pool of blood. He was rushed to Al Kuwaiti Hospital and then to forensic laboratory.

The police took the finger prints of the victim and gathered evidence. Initial investigations by the police revealed no criminal act behind the death of the man.