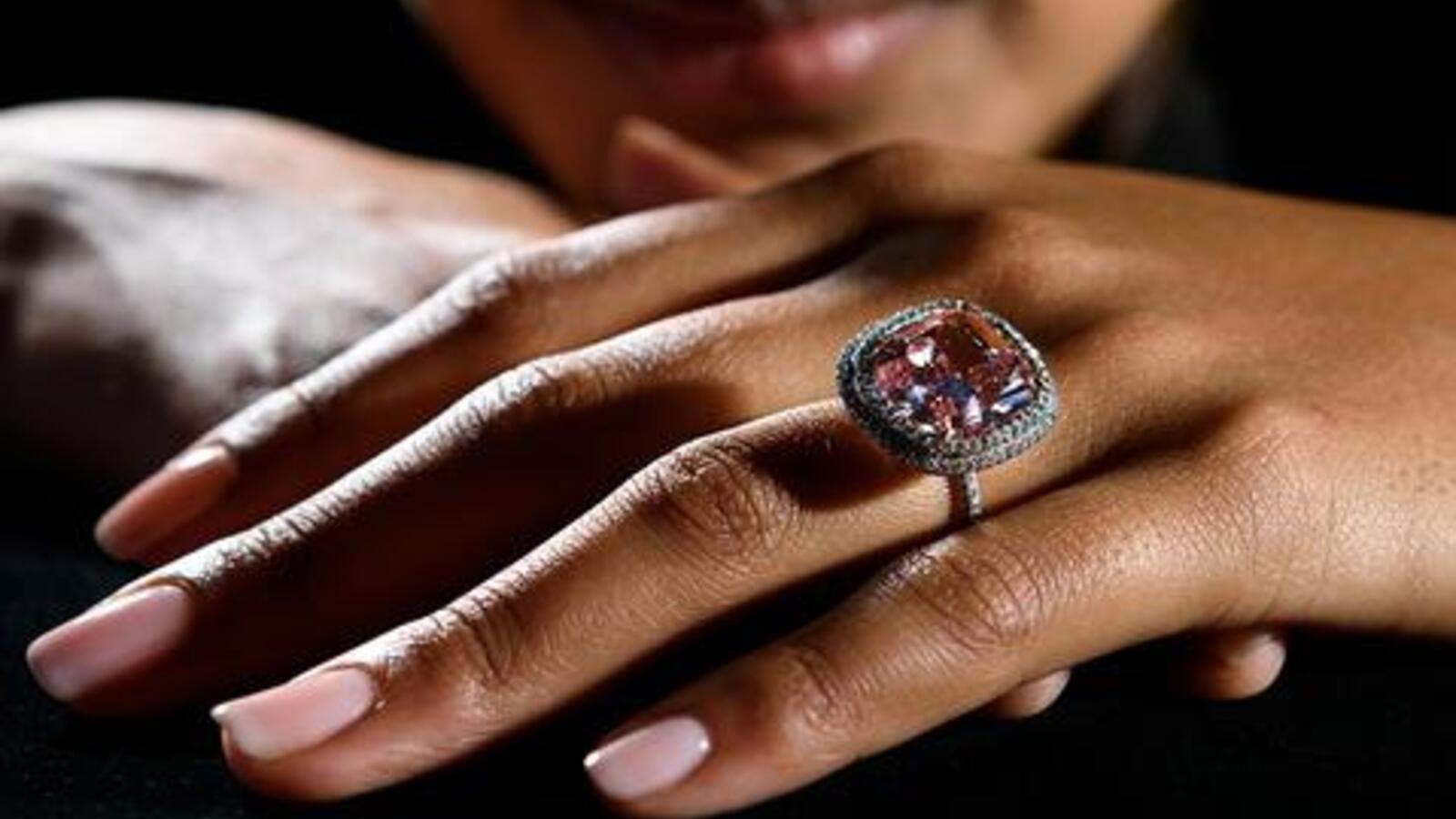 A class ring found during a construction project at a Michigan high school was returned to the woman who lost it as a student 47 years ago.

Doug Ludwick was taking apart lockers in a Comstock High School locker room when he found the long-lost ring.

"I tipped a locker over and a ring fell out," Ludwick told WWMT-TV. "I saw it bouncing on the floor, so I picked it up."

The item was a 1971 class ring from Loy Norrix High School in Kalamazoo.

Ludwick brought the ring to Shirley Doorlag, administrative assistant to the athletic director, and she set out to identify the ring's owner using the engraved initials "A.O."

Kolodzieyczyk confirmed she had lost the ring after purchasing it as a junior at Loy Norrix and transferring to Comstock for her senior year.

"Put it in my locker and never thought anything about it," Kolodzieyczyk said. "[When] gym class was over, I went to my locker, went to retrieve my ring and it was gone. The only thing I could think of is someone stole my ring."

She said she was overjoyed to have the ring back after 47 years.

"It took me a while to get used to that it was gone. That I had worked so hard and got this special ring for me. It meant a lot. That I had went to high school, graduated and had nothing to show for it in a way," Kolodzieyczyk said.

Kolodzieyczyk's ring was lost for even longer than the one belonging to Janet Faircloth Kentros, a Massachusetts woman whose class ring was misplaced by her then-boyfriend in 1971 before being found near the track at Bishop Fenwick High School last year.