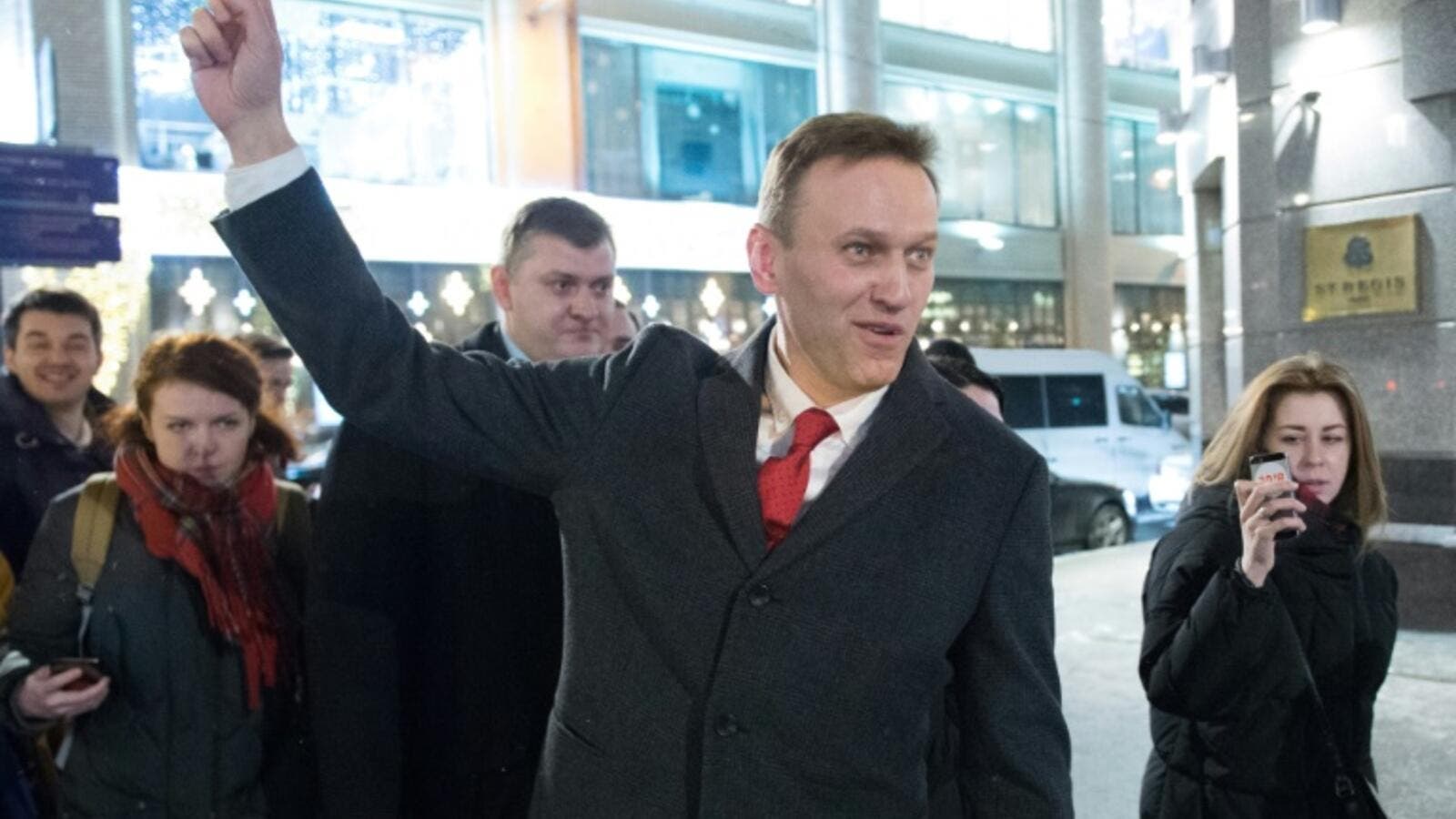 A Russian judge on Tuesday sentenced opposition leader Alexei Navalny to 30 days in prison for leading a protest against President Vladimir Putin.

"The court has ruled to recognize Navalny guilty in committing an administrative offense under part 8, Article 20.2 of the Russian Code of Administrative Offense and award a punishment of 30 days of administrative arrest," the judge said.

Initial hearings in the case were postponed last week in order to field witness testimonies from police officers.

The court also was expected to rule on another administrative case against Navalny involving charges of disobedience to police, which carries a punishment of 15 days in prison.

Navalny was one of more than 1,600 people detained by police during demonstrations ahead of Putin's inauguration at Pushkinskaya Square in Moscow on May 5, but was released the next day.

The arrest stemmed from the fact that Russian officials, who require applications be filed and approved for rallies, did not issue a permit to Navalny for the protest.

Navalny had previously been detained in January after joining a rally calling for a boycott of the presidential election.