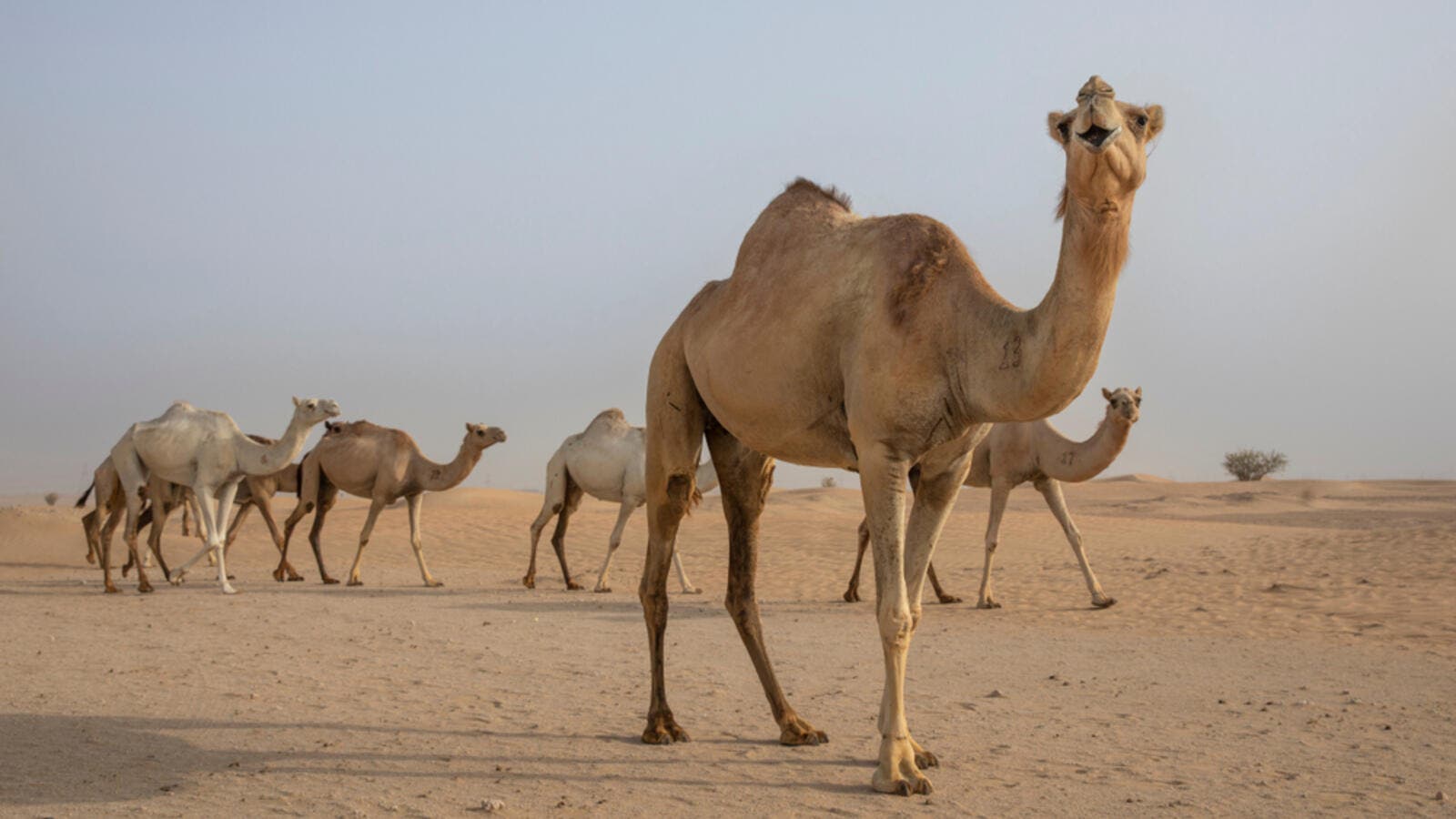 The second phase of the Crown Prince Camel Festival kicked off on Saturday in Taif after a weeklong suspension with the production runs for the “virgin female camels” and “pregnant female camels about to give birth” categories.

The festival promotes the camel heritage in Saudi Arabia, Arab and Islamic culture. Sport, cultural and entertainment activities are featured alongside educational workshops for camel owners and visitors.

Business leaders, politicians and camel enthusiasts from the Gulf states and other Arab countries took part in the Middle East’s largest display of the finest camels in Saudi Arabia and the world. Race categories classify camels according to their age, sex and the distance they can travel: Mafarid, Haqqa, Laqaya, Jatha’a, Thanaya, Heil, Zamoul and Soudaniyat.

The results of all the rounds were as follows: “Louka” for its owner Dawas Saleh Al-Yami won the first round. In the second round, “Marmouk” for its owner Faysal Tahnoun Al-Hajjri achieved the fastest time, while “Wafiah” for its owner Saleh Dawas Al-Yami ranked first in the third round.

“Thabet” for its owner Faysal Tahnoun Al-Hajjri won first place in the fourth round, while “Hafla” for its owner Saeed Modhfer Al-Ameri achieved the fastest time in the fifth round.

In the sixth round, “Al-Tayer” for its owner Saeed Modhfer Al-Ameri was the fastest, while “Kouswa” for its owner Mohammed Btaichan Al-Yami ranked first in the seventh round.

In Saudi Arabia, camels are celebrated for their beauty, grace and speed. Even as the country rapidly modernizes, the animals remain a central part of Saudi culture, and a lucrative one, with camel prices reaching hundreds of thousands of dollars and even breaking the $1 million mark.

The festival is the largest camel race in terms of the number of rounds, with a total of 781, including 308 first warm-up rounds, 20 production runs, two camel marathon rounds, 278-second warm-up rounds and 173 rounds in the final. This puts the festival firmly on top of the annual fixtures that celebrate Saudi culture, sport and the value of its age-old animal, the camel. The festival is considered the strongest of its kind in the region in terms of size and value of the prizes, with SR45 million ($12 million) on offer.

The festival includes a number of competitions, including one for photographers for a prize of SR90,000 ($23,998), and another for commentators for prizes amounting to SR125,000. The festival will continue until Sept. 2.

Two marathon rounds will take place on Monday as part of the Crown Prince Camel Festival in Taif.

The two rounds will be 10 km long, one exclusively for Saudis and the other open to all participants.

Of the top 10 winners, the top two will each receive a car, while prizes worth more than SR684,000 ($182,371.5) will be distributed among the other eight. The festival’s media center urged participants to abide by the terms and conditions of participation.

The judges will closely monitor the competing camels using fixed-camera technology and a video system at the finish line to ensure the results’ accuracy, the center said.