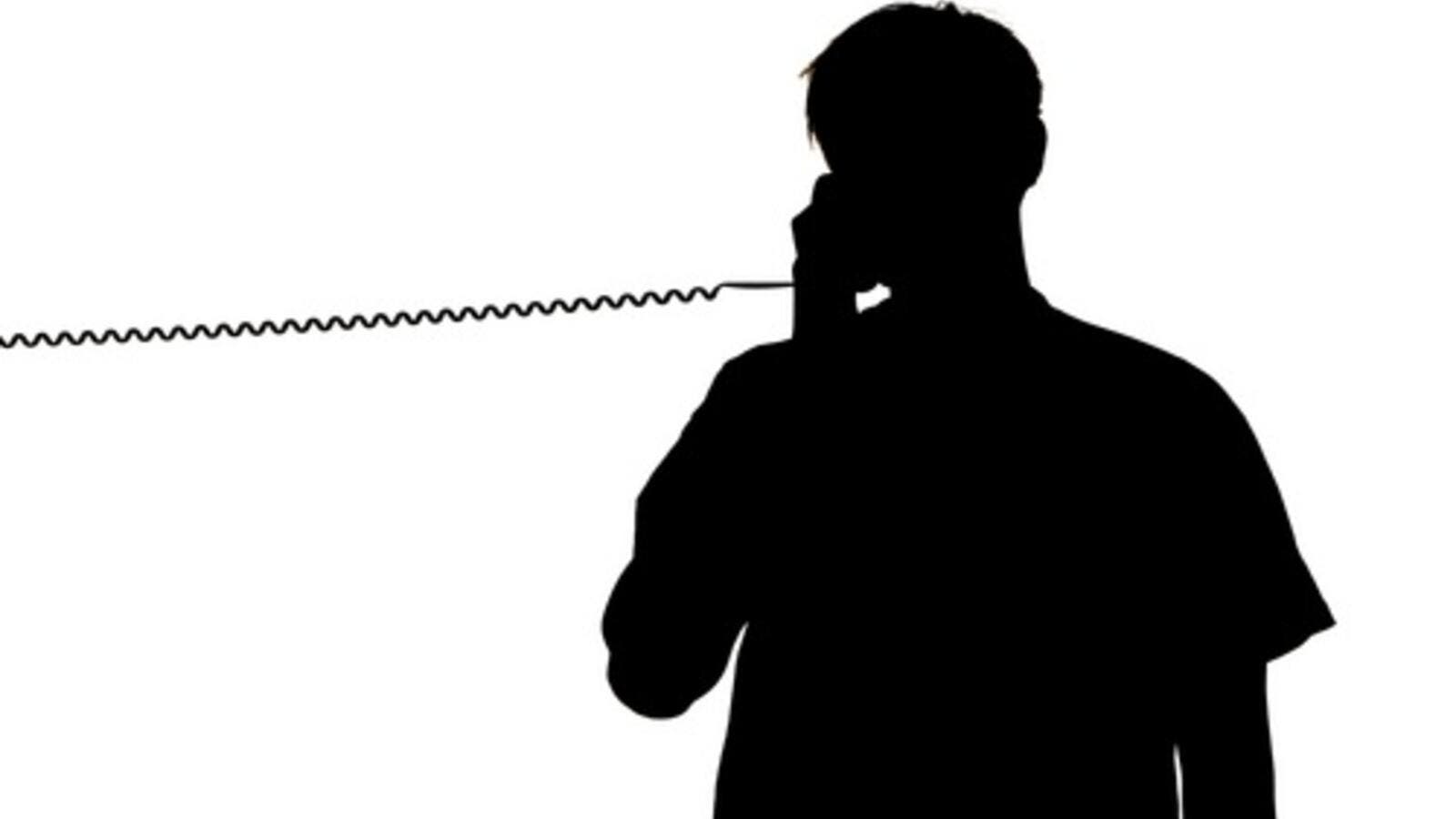 Nearly 28 years ago, Abdullah Al Zahrani of Saudi Arabia visited the Grand Mosque with his wife, his daughter and his newborn baby boy. However, the Saudi family forgot one thing during their visit, or rather, it was stolen from them: their baby boy. 28 years later, an Israeli man has called the family claiming that he is indeed Zahraini's son, according to Emirates 24/7.

Zahraini has repeatedly made television appeals to the public to help find his stolen son, Mohammed, for nearly three decades. His last appeal was answered with a phone call from the alleged Mohammed, who lives in Israel and is married with children.

Zahraini told reporters that "Mohammed could have just heard [the story]. The only way now is to check his DNA."

According to Abu Mohammed, the Israeli caller told a "very similar story to what happened to [our son]."

Mohammed was only seven months when the kidnapping at the mosque occurred, after his sister handed the baby to an unknown woman to fetch her water while her parents were praying, according to the article.

Zahrani told reporters: “So far, we could not verify the information given by that man although he told us a story very similar to what happened to Mohammed.

Abu Mohammed is now in the process of trying to meet the Israeli caller outside of Israel for DNA tests. Zahraini is from Mecca.

Saleh, Trump Agree on Need for Continued US Military Role in Iraq