Our apology to Asharq Alawsat over Saudi King story 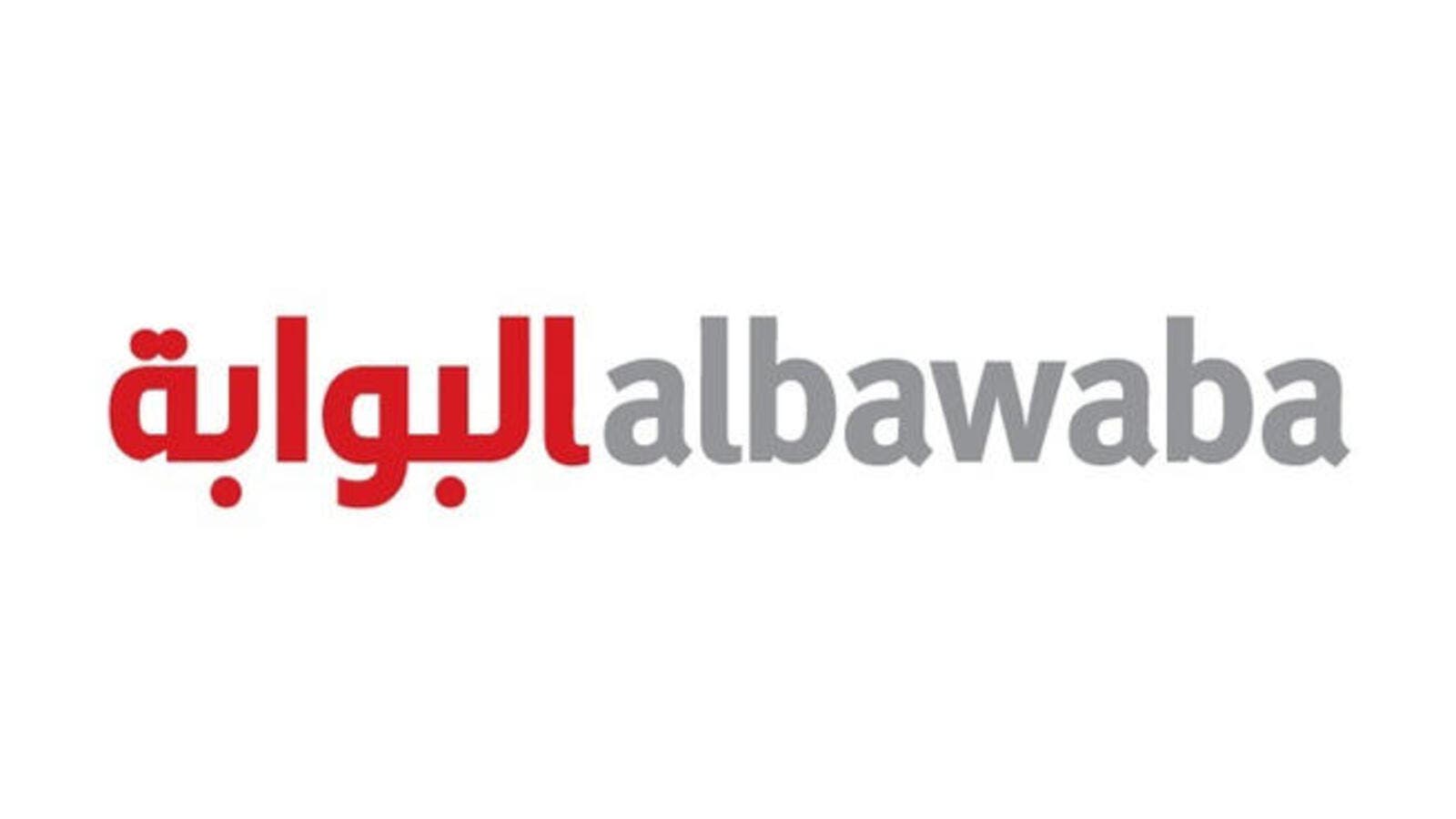 On Monday 26th November Albawaba published a story regarding the ailing health of the Saudi King. We misguidedly linked the report to Asharq Alawsat, a highly reputable and Saudi-owned Arabic language news daily. Once it transpired overnight that our source may have been operating independently of his alleged role with the London-based newspaper, we amended the story to deflect and distance our unverified source from the paper. Later on Tuesday, the decision was made to retract and remove the piece altogether, since we could not be confident running a story based on unreliable sourcing.

We would like to make a full and unreserved apology to our readers, and to Asharq Alawsat and any other parties who were mislead by our story that reported HH King Abdullah of Saudi Arabia to be clinically dead.

Is Israel’s Defence Minister Signaling Support for The Iranian Opposition?