Saudi Man Rescued After Being Stranded in Desert for 6 Days 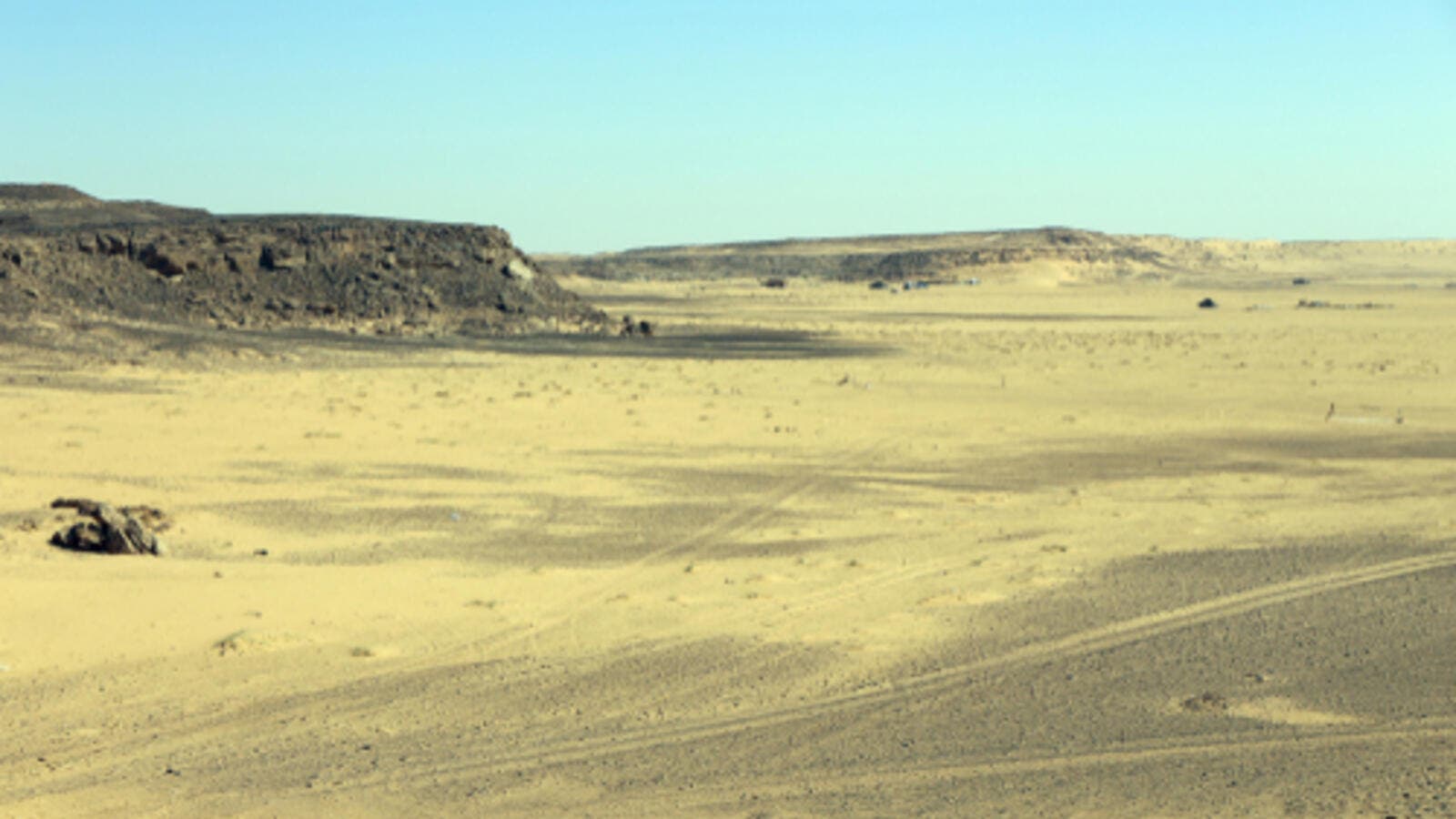 A young Saudi man stranded in the desert for six days has been found by security officials in Tabouk, northwestern Saudi Arabia.

The man, Hosam Al Salmi, drove his own car from Makkah on Thursday toward Tabouk. The distance, slightly more than 1,000 kilometers, should have taken him around 10 hours by car.

However, he contacted his family on Saturday to inform them that he was stranded after he took a wrong turn through the desert and got lost, according to the Saudi Okaz newspaper.

He managed to call security authorities to request help and remained at a hilltop awaiting rescue, briefly before communication with him had been entirely lost by Monday.

He was lost in the desert until authorities and a rescue group managed to find him on Tuesday evening, the newspaper said. Salmi was sent to the hospital to ensure his health condition was stable.

His friends and relatives were actively searching for him through Twitter by creating the hashtag #Searching_for_Hossam_in_Tabouk_desert.