Say No to Valentine's: Islamic Teacher Says Women Should Not Be Referred to as 'Girlfriends' 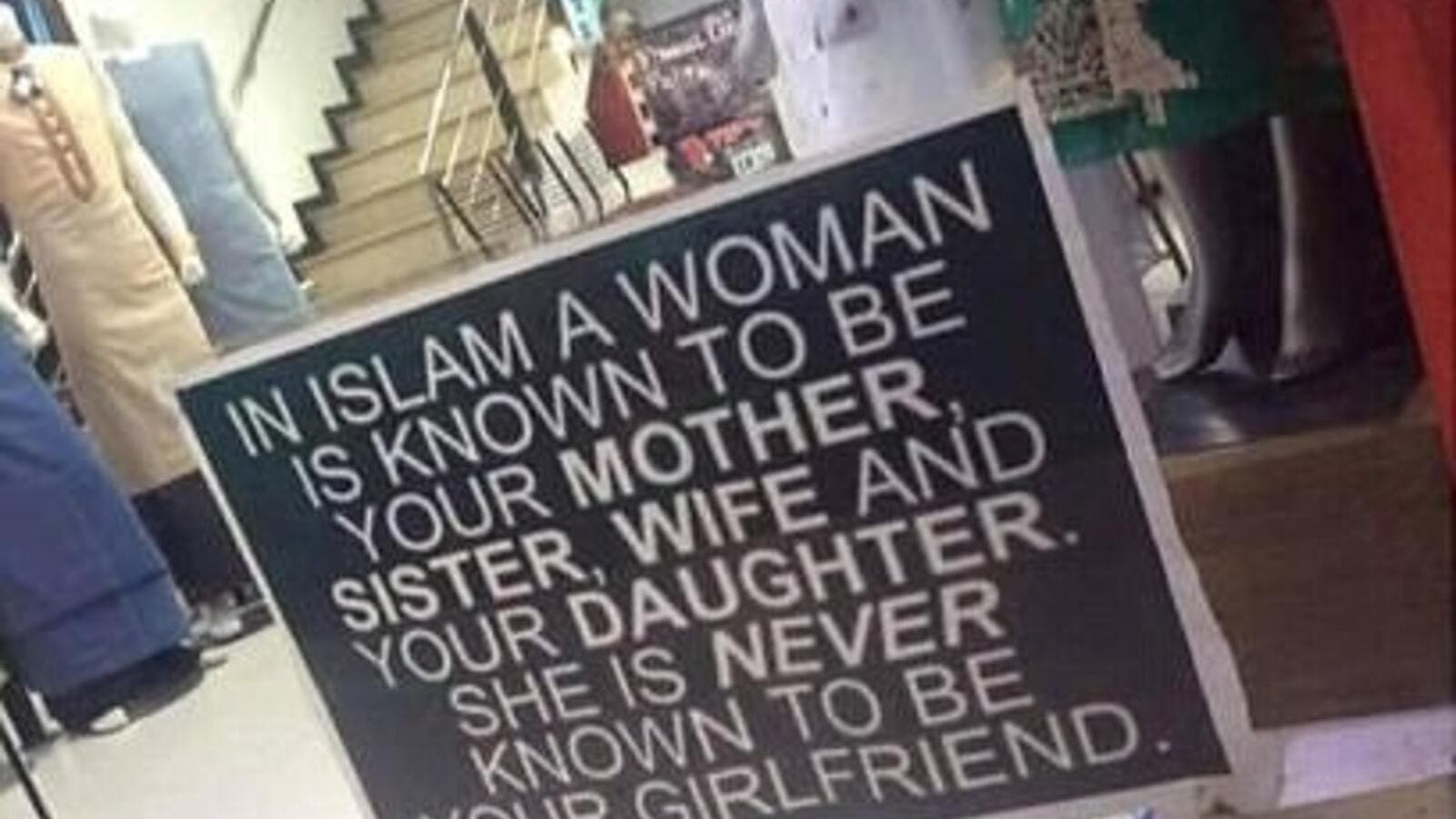 An Islamic teacher who covers her face with a niqab has written a poem describing Valentine's Day as immoral.

Muslim convert Umm Jamaal ud-Din, who is based in western Sydney, told her 18,357 Facebook followers to avoid the annual day of romance.

'Roses are red, violets are blue, celebrating Valentine's Day is from what the immoral people do,' she said.

The religious instructor, also known as Mouna Parkin, made her denunciation of Valentine's Day next to an image of a moral values sign in a Muslim fashion store.

"In Islam, a woman is know to be your mother, sister, wife and your daughter," she said. "She is never known to be your girlfriend."

Valentine's Day, celebrated every year on Feb. 14, originated as a Christian festival to honor a priest who became a martyr in 269 when he was executed in Rome for his faith.

Ms ud-Din, a former Christian, made news in September last year when she told her followers it was sinful for women to pluck their eyebrows, even if they believed it was hygienic.