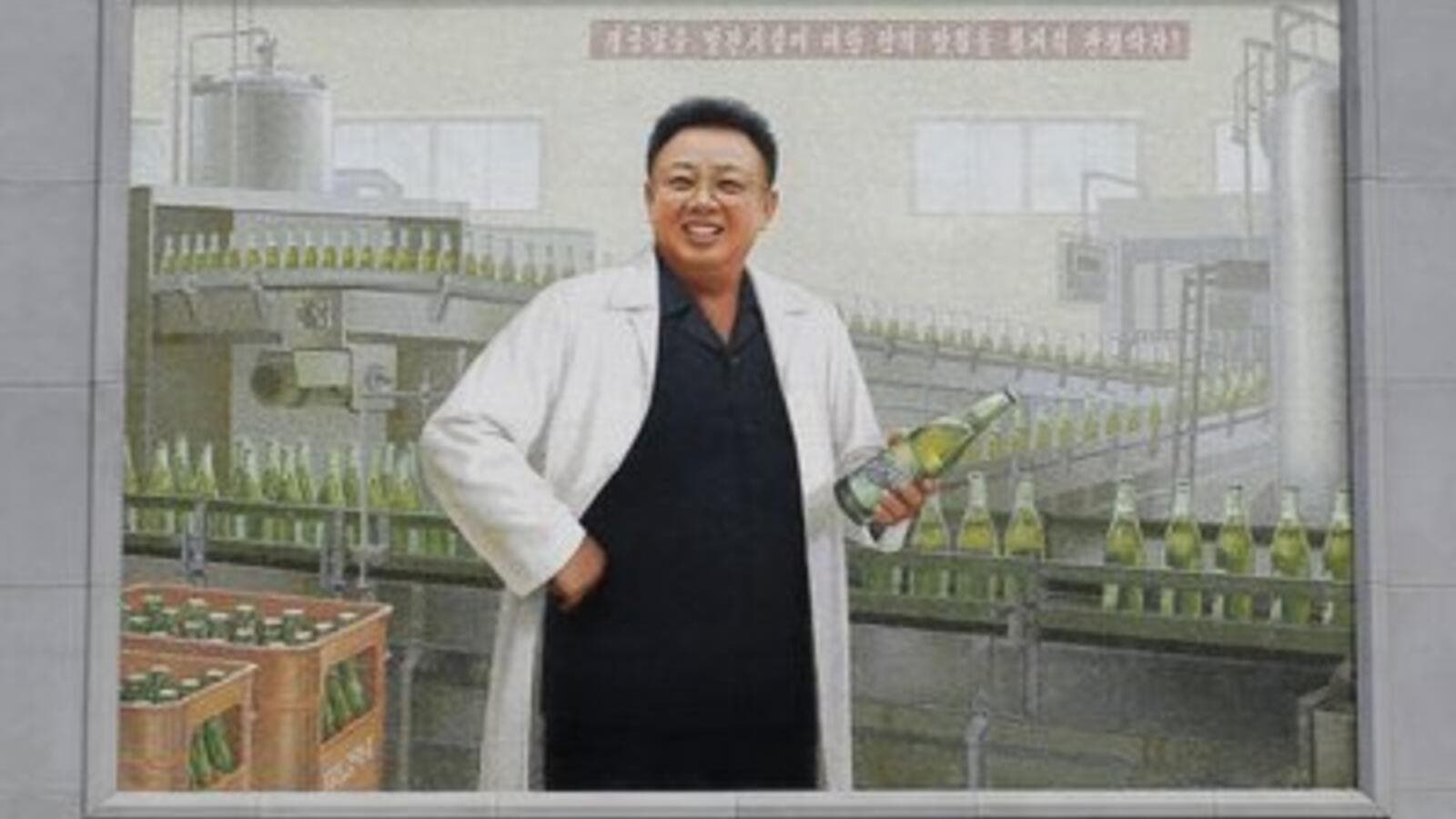 A South Korean group is under fire for importing North Korea's Taedonggang beer although sanctions prevent trade across the border.

The group does not have an official English name but its Korean title roughly translates to Association for Asia Pacific Peace Exchange.

Ahn Bu-su, the chairman of the group, said the move does not violate South Korean economic sanctions that have been in place since May 24, 2010.

"To earn a right to do business with a North Korean civic association has nothing to do with receiving permission from the North Korean government," Ahn said. "We have already negotiated plans to change the design of the brand and beer bottles."

Ahn also said he is looking into building factories in the North.

The group plans to bring in 1,029 bottles of Taedonggang beer, more than 300 bottles of soju, as well as bottles of a lesser-known North Korean beer, Kyunghung.

North Koreans snacks will also be brought in as samples, according to the plan.

Taedonggang beer made its South Korean debut in the early 2000s, when the two Koreas engaged in civic exchange.

At the time, using a trade route through China, a total of 329,000 bottles of the beer were imported, earning more than $140,000 for the distributors.

Beverage industry professionals are not happy with the group's plans, according to Munhwa.

One source told the paper the group's announcement "has no meaning" because they have not received the approval of the South Korean government.

There are "many" South Korean liquor companies working with North Korean brokers, the source added.

The United States continues to negotiate with North Korea, and U.S. Secretary of State Mike Pompeo said "prosperity" is key to changing the country's outlook, The Guardian reported.

Speaking in Vietnam, Pompeo said Vietnam's experience is an example for a way forward.

"In light of the once unimaginable prosperity and partnership we have with Vietnam today, I have a message for Chairman Kim Jong Un: President Trump believes your country can replicate this path," Pompeo said.

"It's yours if you'll you seize the moment."

Saleh, Trump Agree on Need for Continued US Military Role in Iraq