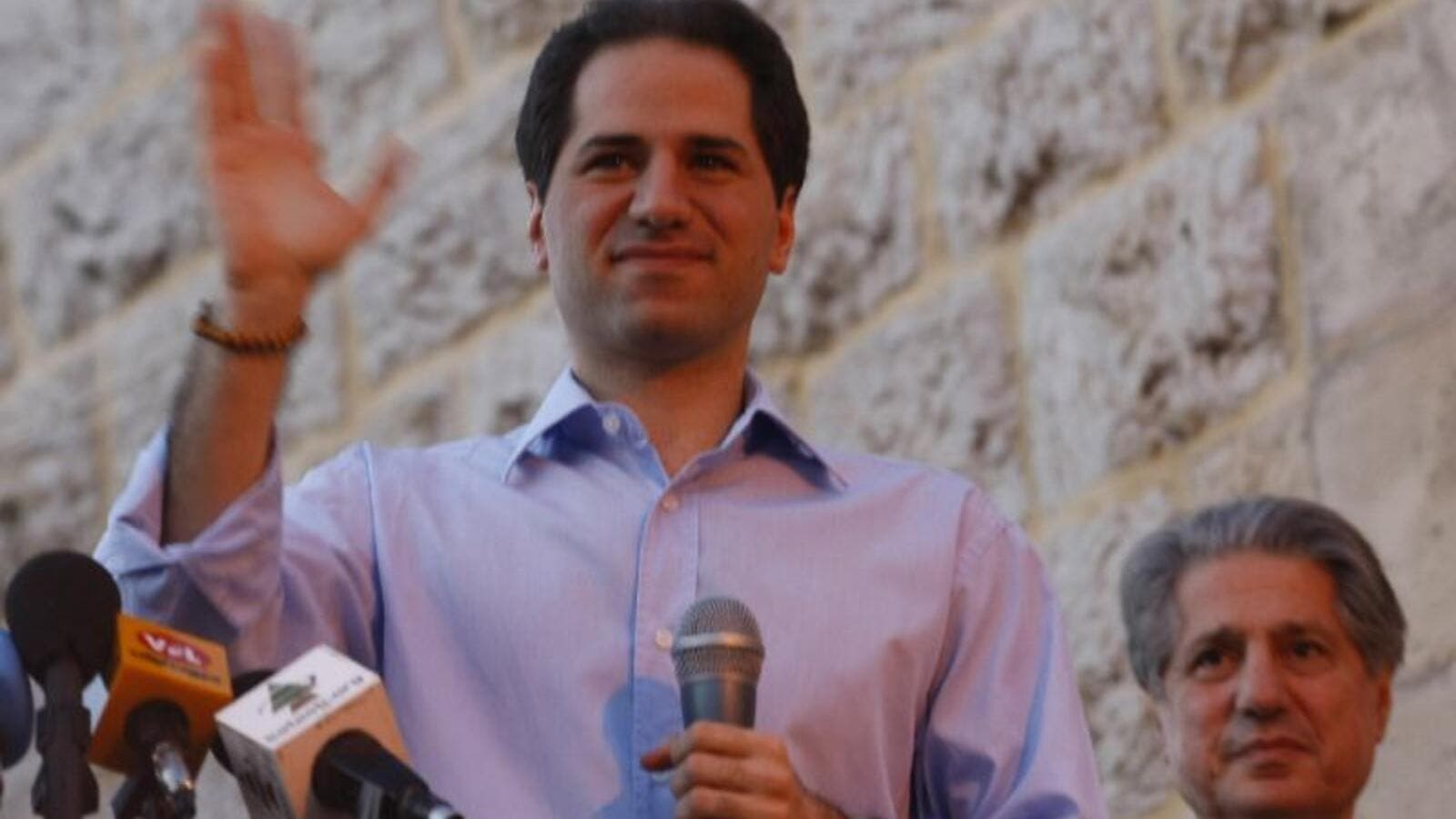 The union has been the subject of national gossip and scandal, given that 36-year-old Gemayel is a scion of a leading Christian family.
Lebanon has 18 different religions and sects and almost as many sets of marriage laws for each — 15 in total.

The laws — along with those governing divorce and inheritance — are determined by 15 different religious courts.

Mixed-religion marriages are legal and not uncommon, Religious authorities apply a tangle of conditions to them making it extremely cumbersome.

As the country does not conduct civil marriages between Muslims and Christians, many Lebanese flock to neighbouring Cyprus to get married.

Gemayel's decision received a lot of attention because this meant that he opened up the Christian party for the first time in its history and invited Muslims to join.

This was hugely significant given the Phalange's checkered past as a far-right party modelled on the Nazi Party in Germany, with a notorious record during the 1975-1990 civil war when its members participated in sectarian killings.

Critics speculated that Gemayel's credibility as a Maronite leader might suffer, but as a new generation of Lebanese tend to distance themselves from sectarian practices, this seemed increasingly unlikely.

Two weeks ago during an television interview, Gemayel lashed out at his critics.

"I feel sorry that some people interfere this way in the lives of a young man and woman trying to build a family, and I tell them, instead of being distracted by people's lives, care for the country," he said.

He added that people were trying to "harm" him by interfering in his personal life.

It was not clear whether Tadmouri converted to Christianity before her wedding at the church.

While conversions between Muslims and Christians or between Sunnis and Shiites or even between one Christian sect and another are not particularly prevalent, they do happen on occasion.

By Joseph A. Kechichian