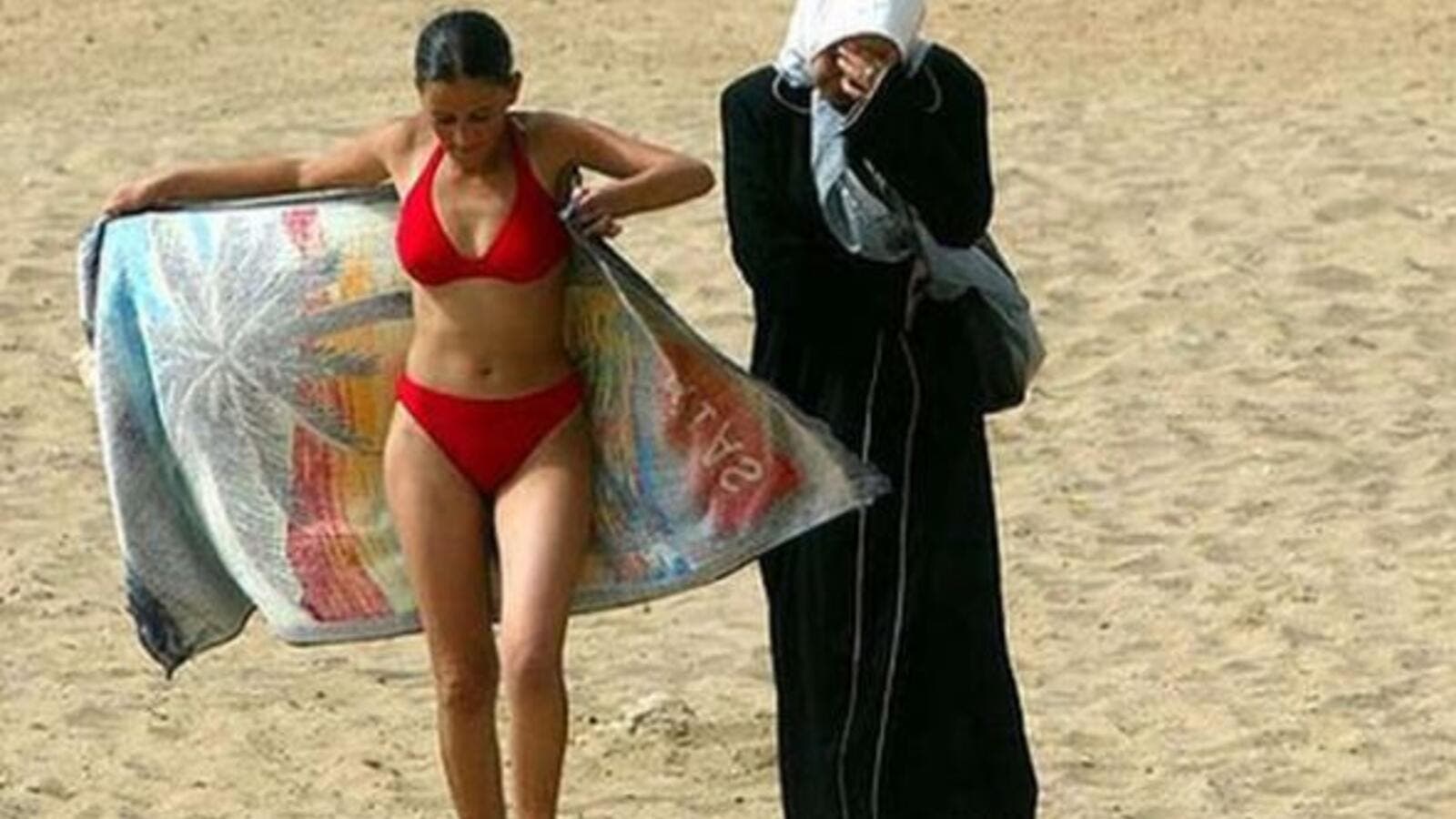 Gender segregation and religious conservatism are proving all the rage in Turkey's tourism sector, as Turks opt for 'halal hotels' (Photo courtesy of http://forums.vr-zone.com/)

Halal hotels in Turkey have been drawing the attention of Turkish citizens rather than visiting Arabs, according to industry experts, reported Turkish newspaper, Hurriyet Daily News this week.

A representative from a Turkish resort told the newspaper that Arab tourists, in contrast to their Turkish counterparts, prefer the normal hotels in the country as “they are already living in conservative countries. When they come to Turkey, they’re looking for something different.”

The halal hotels offer visitors gender segregated beaches and swimming pools as well as halal food and non-alcoholic drinks. The hotels are part of the “halal holiday experience,” explains London-based Crescent Tours on their website.

“Halal Holiday is a new product in the tourism industry providing full holiday services in accordance with Islamic beliefs and practices,” adds the tourism company which specializes in halal travel.

“Veiled women are able to wear swimsuits or bikinis while they swim in separate pools, or in the sea off separate beaches. In addition, some unveiled women prefer these hotels, in order to avoid being disturbed by the attitude of some men,” a resort General Manager, Ömer Solmaz, told Hurriyet Daily News.

Their growing number and affluence means Muslims - especially from the oil-rich Middle East - are travelling like never before, and it is a trend that looks set to gather pace, reported AFP.

The World Tourism Organization said in a report this year that Gulf travellers alone spend $12bn annually on leisure travel.

Spending by Muslim tourists in general is growing faster than the global rate and is forecast to reach $192 billion a year by 2020, up from $126 billion in 2011, according to a study by two companies specializing in the market.

Halal tourism products aim to target this particular demographic, but with nearly 1.6 billion Muslims in the world, the potential market beyond affluent Muslims is huge.