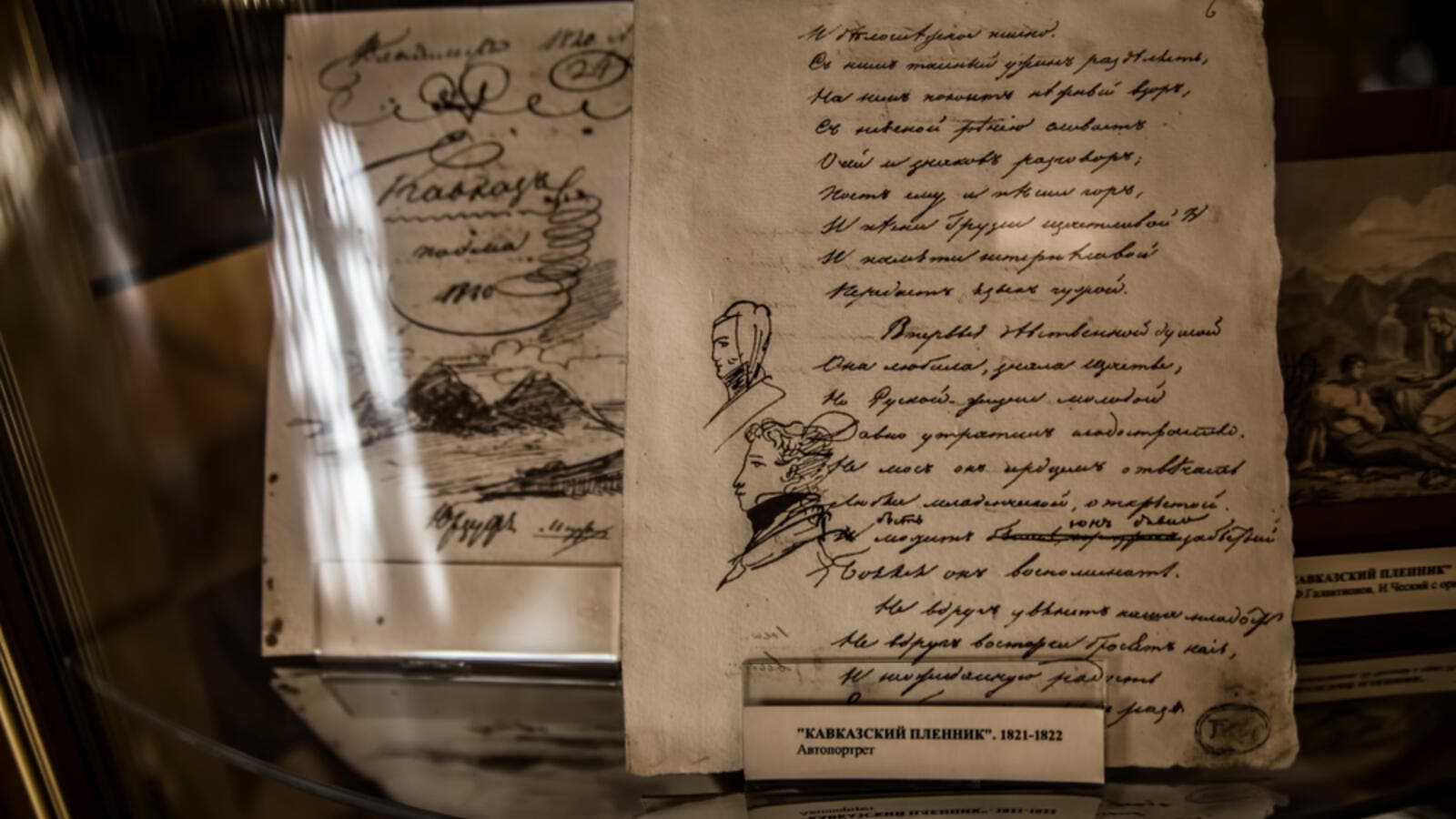 A museum devoted to Russia’s national poet Alexander Pushkin was opened in Turkey as this year marks his 220th birth anniversary.

The Museum of Pushkin will be part of private International Moscow School which most Russian students attend in the Mediterranean province of Antalya.

Many events will be held in Turkey to mark the poet's birthday, according to an official statement announcing the opening.

Born in 1799 in Moscow, Pushkin is considered Russia's most famous poet and the founder of modern Russian literature.

Rustem Valiahmetov, the coordinator of the museum, told reporters that the writer's grandfather was a black man brought to Russia via Istanbul as a slave for Czar Peter the Great.

“Pushkin is an important name for Russian literature, having combined Russia and Turkey in his work."

Although he was banned from leaving his country by the Czar, he visited Turkey’s eastern province of Erzurum in 1829, Valiahmetov said, adding the writer later wrote a travelogue Journey to Arzrum.

This year marks 190 years of his travel to Turkey, he said.

A similar museum will open in Russia after a ceremony in the Russian parliament on June 6, Pushkin's birthday, he added.