Turkish community introduces 'hello, I am a Muslim' event in 200 European Spots for Positive Awareness 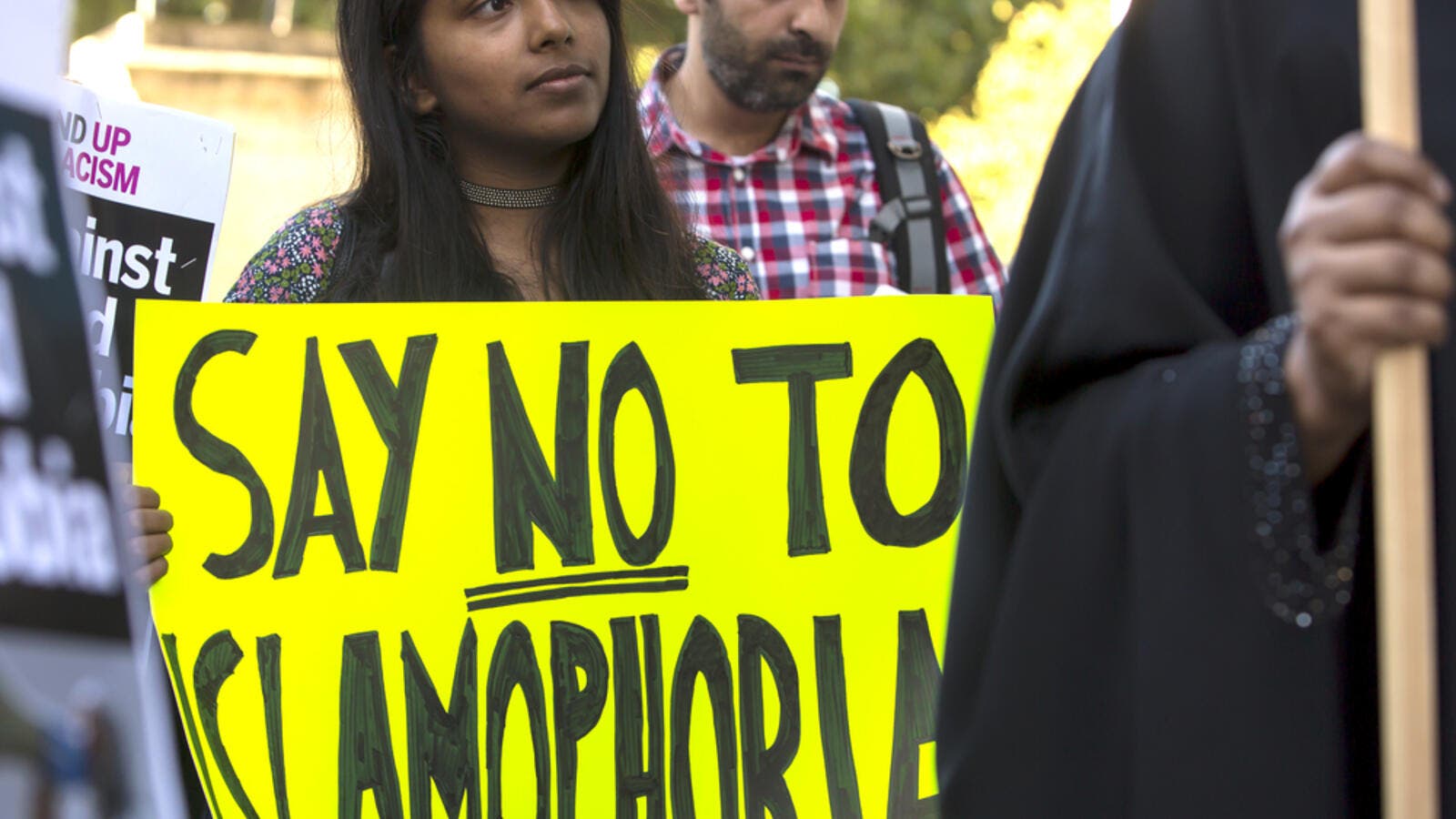 The Turkish Muslim community in Europe on Saturday launched an event to introduce Islam to European people.

The Islamic Community Milli Gorus (ICMG), a religio-political movement, distributed more than 200,000 roses and brochures describing Islam and Muslims to citizens at 200 places across the continent.

This was the fourth annual 'Hello, I am a Muslim' event organized by the ICMG.

The event was held simultaneously in Germany, Austria, Switzerland, Netherlands, Belgium, France, Denmark, Sweden, Italy and Norway as well as Australia and Canada.

In Germany, the event was held at 120 places in 15 regions, the group said.

In Austria, the activities were organized at 25 places across nine states.

In the Netherlands, 27,000 roses and brochures were distributed by 250 volunteers in 17 cities.

“We aimed to break down the prejudices against Islam and Muslims in the Netherlands by giving roses to people,” a volunteer Idris Erdogan said.

Petra Warmerdar, a Dutch said: “There are some things that are misunderstood. People do not usually know each other. I think it's important to bring people close to each other.”

Tunahan Kuzu, the leader of Netherland's Denk, a party founded by ethnic Turkish lawmakers, said: “I have attended this event for four years. As Muslims in Europe, we should do everything we can to eliminate the bad image created especially in the western World.”