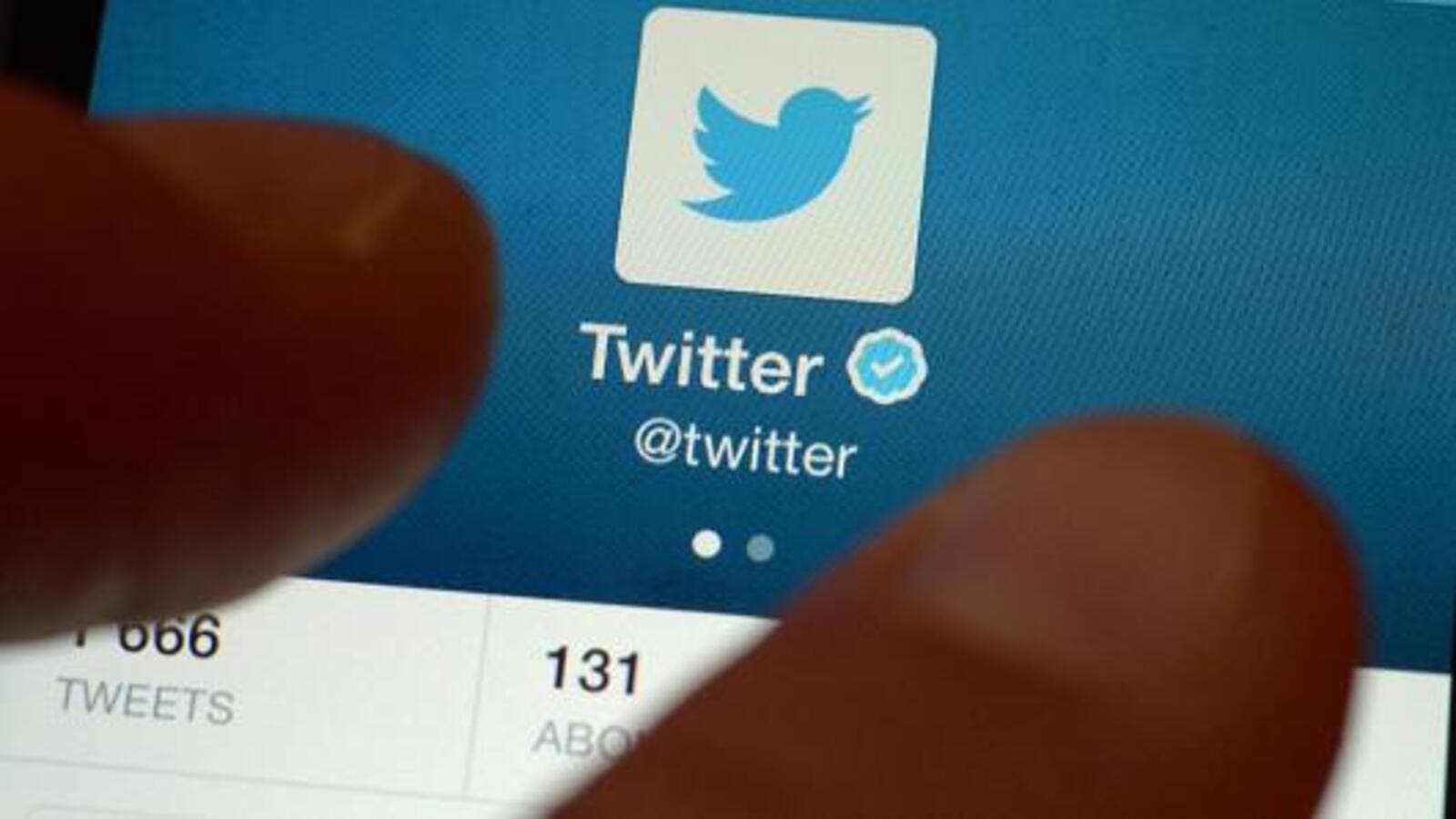 In a crucial step aimed at stopping "violence in cyberspace and countering the activity of extremists," Twitter has suspended 1.2 million accounts that have been promoting terrorism since 2015 until the end of 2017.

The social network published a blog post detailing the highlights from its 12th biannual Twitter Transparency Report, where it reveals information about accounts it has removed, inquiries from governments, and data requests.

In the blog post, the company said that it’s been working for years to make Twitter “an undesirable place for those seeking to promote terrorism.”

The company added that online terrorist-related activity is now “increasingly shifting away from Twitter.”

In February 2016, Twitter announced the suspension of more than 125 accounts that were related to ISIS, following pressure from governments to curb extremist propaganda through social networks.

“Europe and USA have begun to pay attention to e-jihad or violence through cyberspace which is a platform to spread terrorist ideology and recruit terrorist elements," said Amr Abdel-Munim, an expert on radical movements in Egypt.

“More than 250,000 accounts for ISIS have been monitored on Twitter during the period between 2014 and 2015," he said, adding that by early 2016, ISIS elements abandoned Twitter and started using other media outlets such as Telegram, Children's Chat and Google Plus.

It is noteworthy that the terrorist platforms in cyberspace have caused the governments to take many precautionary measures.

A study at the University of Warwick said that 79 percent of young people said they were shocked by the hate speech on the Internet.

Germany unveiled a law that would penalize social networking companies with up to 50 million euros (53.62 million dollars) if they failed to quickly delete hate speeches.