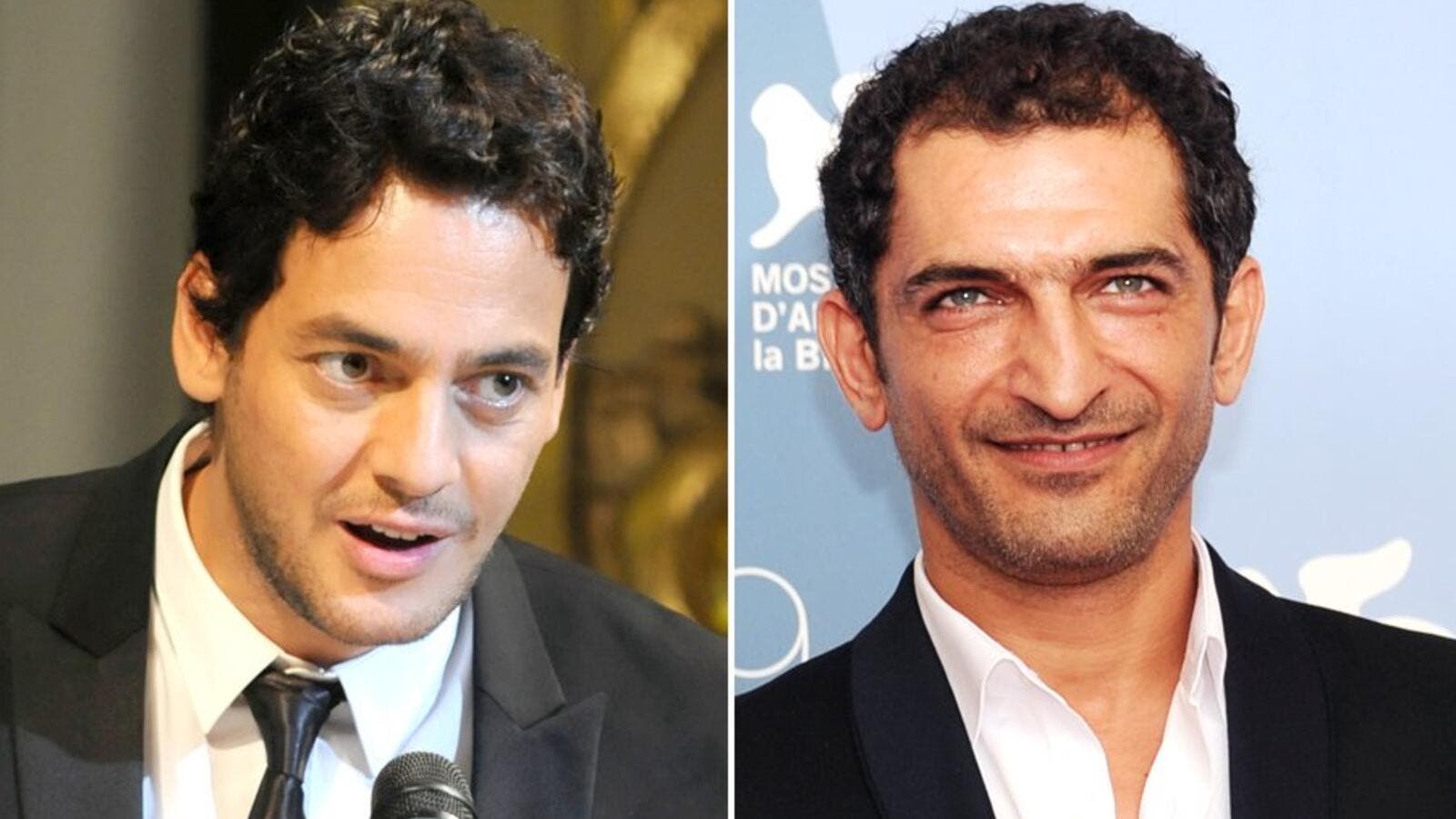 The Egyptian Actors Union has cancelled the membership of two prominent former associates — Khalid Abol Naga and Amr Waked — after they attended a session in Washington, DC. criticizing the country’s human rights record.

The union called their actions “a great betrayal of their homeland and of the Egyptian people … pushing the agenda of conspirators against the security and stability of Egypt.”

It added that the pair would not act in Egypt again, stressing that it could not accept members it considered traitors.

Waked ridiculed the decision, describing the organization, through his official Twitter account, as “the union of political arts.” Naga said that it was important that the union should not rush to judgements, and that it should have contacted him first to ask for an explanation.

Lawyers on behalf of the organization have filed letters to the Egyptian attorney general’s office against the pair, accusing them of committing acts of treason, incitement against the state and publishing false news.

In an informal session of the US Congress in Washington, Waked called on Egyptian people not to fear the regime.

He added that he had received threats that he would be arrested if he returned, but that it was his duty to express his opinion on behalf of the Egyptian people.

Mohamed Abdel Fattah, a member of the union, said that regardless of his opinion of the actors’ visit to the US, the union had overstepped the mark.

“There are hundreds of unemployed actors, but I do not see any activity from them on that, only decisions to persecute colleagues. I am surprised by their interest in political affairs, all the while ignoring the problems of members such as the unsafe environments under which many members work.”

Doubts have also been raised over the legality of the decision, given that it remains unclear whether Waked and Naga were notified of the intention to expel them, or even investigate them before their expulsion, contravening Egyptian law.