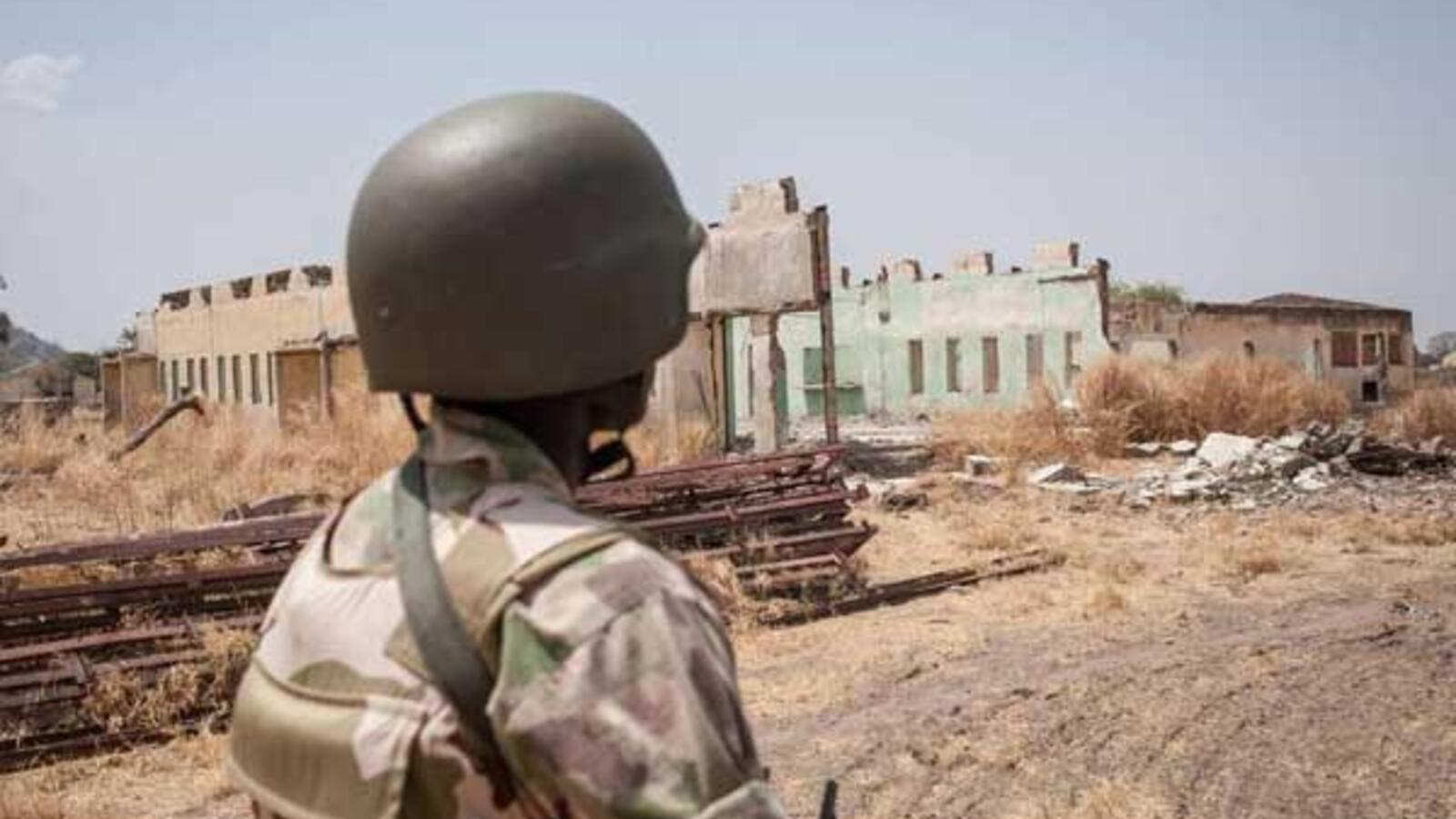 At least four people including two suicide bombers were killed in an attack at a mosque on Sunday in northeastern Nigeria, police said.

Eight other people were injured, he added.

No group has claimed responsibility for the attack but police said it bears semblance with previous bombings by Boko Haram.

Bama, Borno's second largest town was seized by Boko Haram late 2014, forcing thousands of residents to flee to Maiduguri, the state capital. The town was recaptured by Nigerian forces in early 2015.

Many of the displaced persons returned to the town three weeks ago after authorities assured them of security.