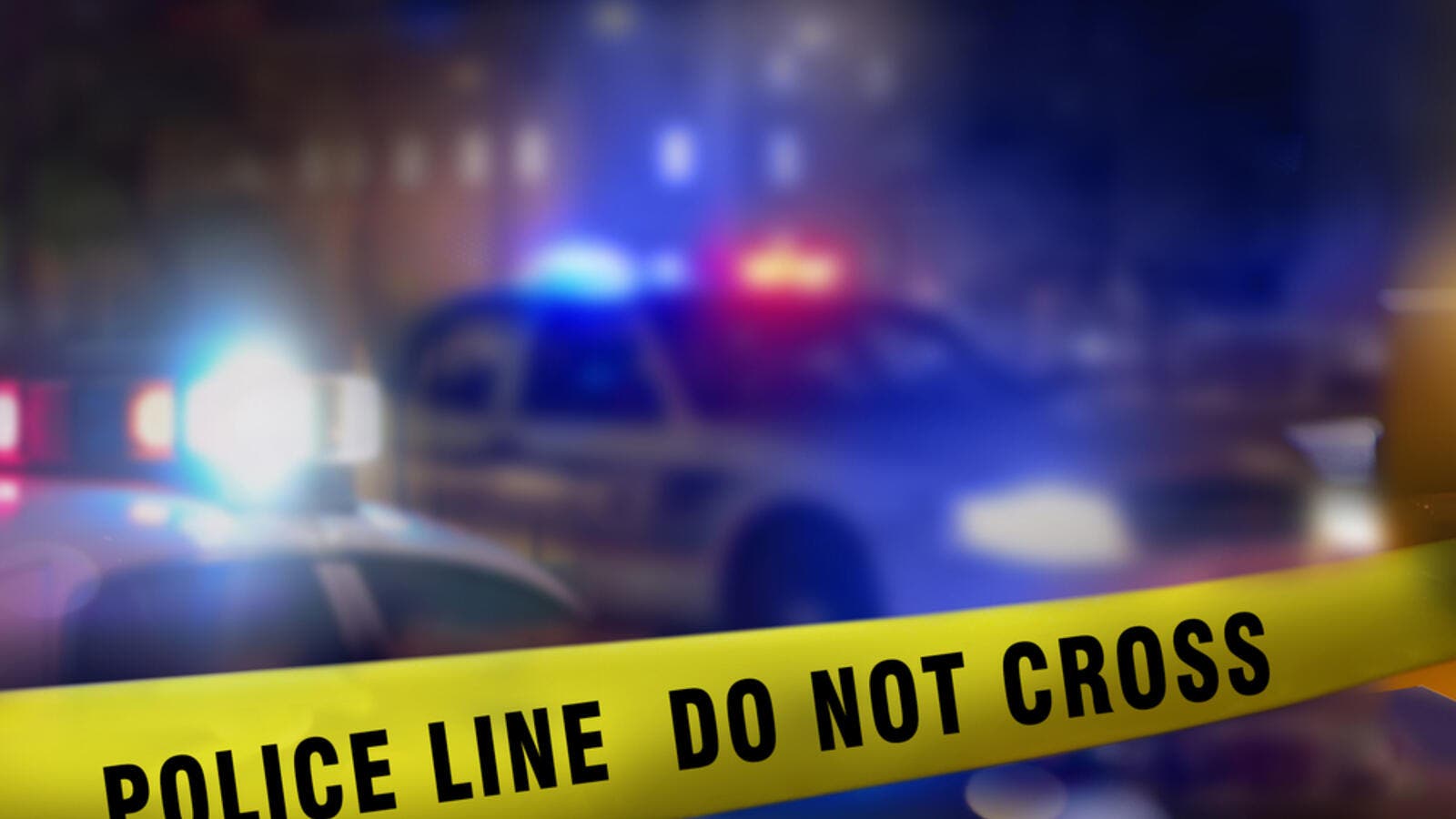 He had a relationship with the woman for three years and was planning to marry her.

A 30-year-old man was charged with premeditated murder by the Sharjah Criminal Court.

During the court hearing presided by Judge Mahmood Abu Baker, the prosecution said the accused had consensual sex with a woman, but a dispute between them led to killing her with a knife, but he denied the charges.

The accused, who worked as a salesman, said he was living with the victim in a sharing accommodation, according to court records. The victim had absconded from her sponsor and was working a part- time maid. He had a relationship with the woman for three years and was planning to marry her.

On the day of the incident, the woman left home implying that she had a part-time job in Ajman and took his phone to be in touch.

Later in the day, a neighbour told the accused that the victim had lied in order to go to a prostitution den, run by a woman, in the Maysaloon area in Sharjah.

The accused went to the area and called the victim who told him she was in Ajman.

He told her that he knew where she was and knocked at the door of the house. The owner opened and told him the victim was not inside. However, when he continued to knock, the victim came out and the house owner asked them to leave the place.

The accused asked her to return his phone, and when she opened the bag, he spotted a knife which he took and hid in his pocket. She returned the phone and told him not to interfere in her life. The argument heated up and he stabbed in her left thigh. The victim snatched the knife, stabbed herself and collapsed. He removed the knife and hugged her.

The accused said he tried to save her but cab drivers refused to take her to the hospital. A Pakistani man advised him to flee in order to avoid jail. He went to a nearby petrol station, where the police arrested him. He said that he loved the victim and his act was out of provocation. The lawyer of the accused, Abdul Aziz Al Baloushi, requested the presiding judge to provide a translator as the accused failed to explain what happened to the prosecutors. He said they are negotiating with the victim's family on receiving blood money.

The DNA tests showed that semen traces found in the woman body was not of the accused, but of an unknown person. The court adjourned the hearing to provide a translator.