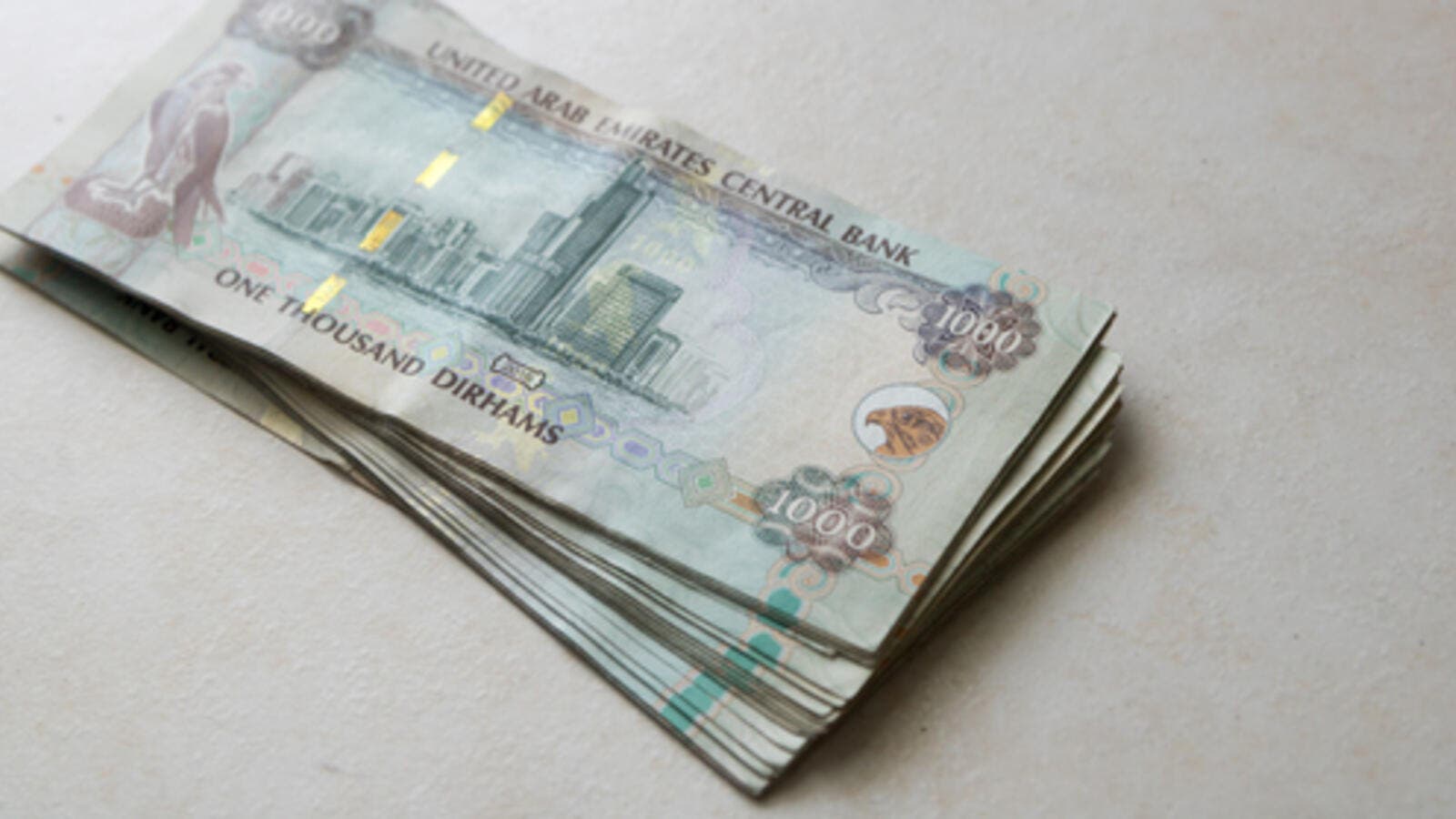 The defendant admitted he pocketed the detainee's money (Shutterstock/File)

A policeman stood trial on Sunday on the charge of embezzling Dh1,000 from a detainee. He has been charged in the Dubai Court of First Instance with embezzling money in his capacity as a public officer.

Public prosecution records show the case dates back to Oct.10, 2017, when the policeman was going about his duties of searching the detainees at the police station at Al Rashidiyah detention center.

However, after 20 days, he needed his money to buy some stuff at the detention center but was "surprised" to hear from the on-duty policeman there that they did not have any money of his with them. The lieutenant asked the detainee whether he wanted to report the incident. The detainee said he only wanted his Dh1,000 back.

"By checking the CCTV cameras, we saw the detainee handing the accused Dh1,000, which the latter put inside his pocket," the lieutenant said.

"I posted on our work WhatsApp group that Dh1,000 was missing from a detainee, but the defendant ignored my message. He also did not report to work that evening. The following day, he was caught by the Criminal Investigation Department (CID) officers when he came to attend a meeting."

He added that the surveillance cameras showed clearly that the defendant did not hand the money over to the officer in charge of depositing the detainees' stuff.

In their remarks, the public prosecution said the defendant admitted he pocketed the detainee's money. They also noted he kept it for one month.