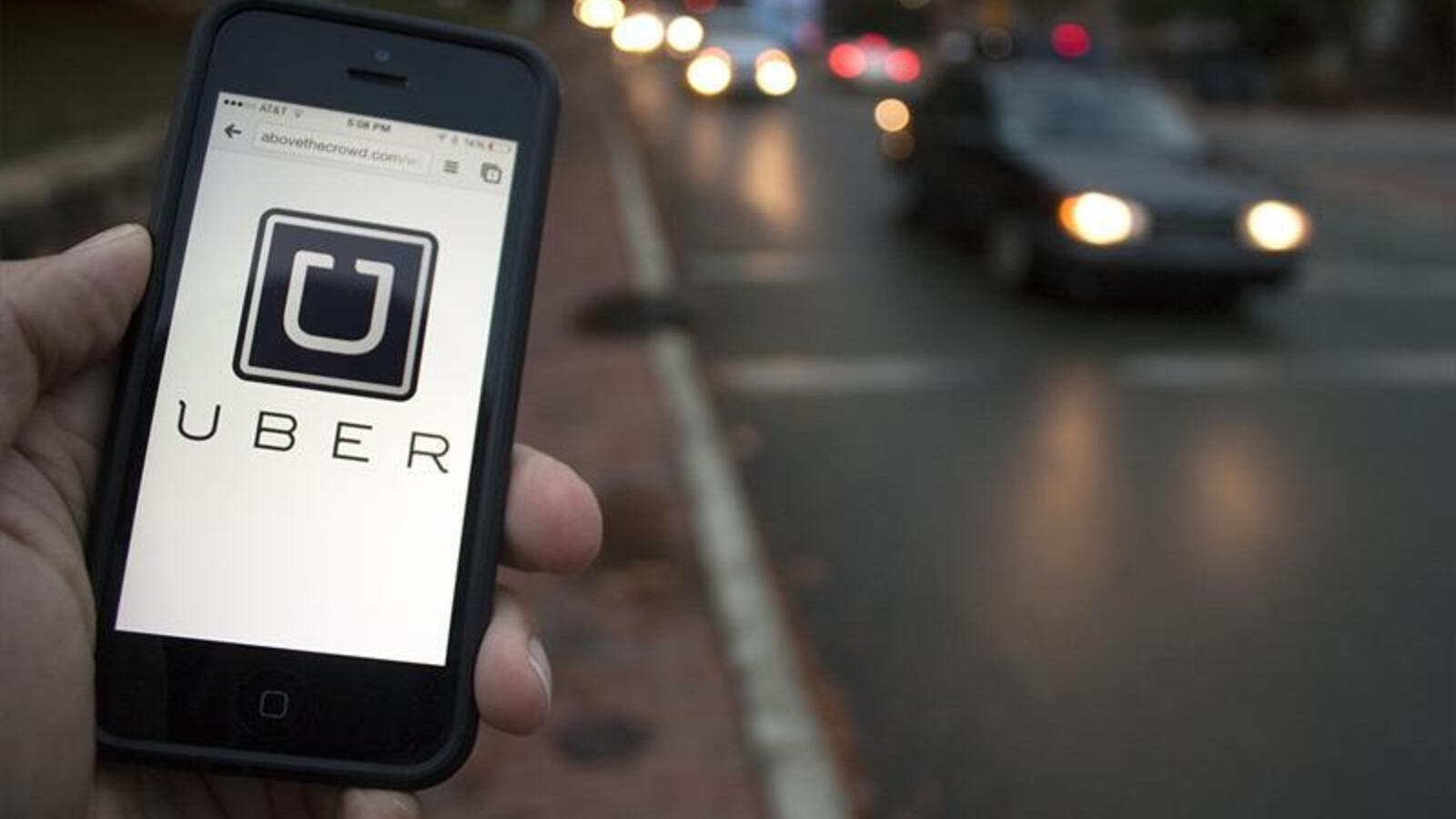 Uber and Careem are to continue working in Egypt, blocking the implementation of a March court order to suspend operations by the two companies in the country. (AFP/ File Photo)

A Cairo court of urgent matters ordered on Saturday that the two ride hailing services Uber and Careem are to continue working in Egypt, blocking the implementation of a March court order to suspend operations by the two companies in the country.

Saturday's court order means the two services will continue operating in Egypt pending a ruling on the matter by the High Administrative Court, the date for which has not been determined.

The court’s decision came after the San Francisco-based Uber appealed the March court decision to ban the two services.

The Egyptian government has also challenged the decision to suspend the companies’ operations in front of the High Administrative Court, and has referred to parliament a bill regulating the ride hailing services.

It is not yet clear when parliament will vote on the bill.

An administrative court ruled last March that Uber and Careem are to be banned from operating in the country.

The case against the two companies was filed in February 2017 by a group of traditional taxi drivers, who accused the services of violating the traffic law by using privately-owned vehicles for commercial purposes. The case was filed against the two operators as well as the government.

The spread of the ride-hailing smartphone applications had sparked several protests from cab drivers in Cairo over their use of private vehicles to transport commuters, which they say violates traffic regulations.

Taxi drivers say they have been losing clients to the two services, as many people are opting to use the apps to commute in the capital and other cities.

Uber, first launched in San Francisco seven years ago, began operating in Egypt in November 2014. The service is now operating in more than 80 countries.

Its rival Careem operates across 13 countries and more than 90 cities in the Middle East and Asia. It also launched in Egypt in 2014.

In late 2017, Uber announced it would make investments of $20 million over the next five years in its support centre in Cairo, saying Egypt is one of its fastest-growing markets.

Uber had 2 million users and employed 60,000 drivers in Egypt in 2016, the company's Middle East and Africa chief Pierre-Dmitri Gore-Coty told Reuters in October.