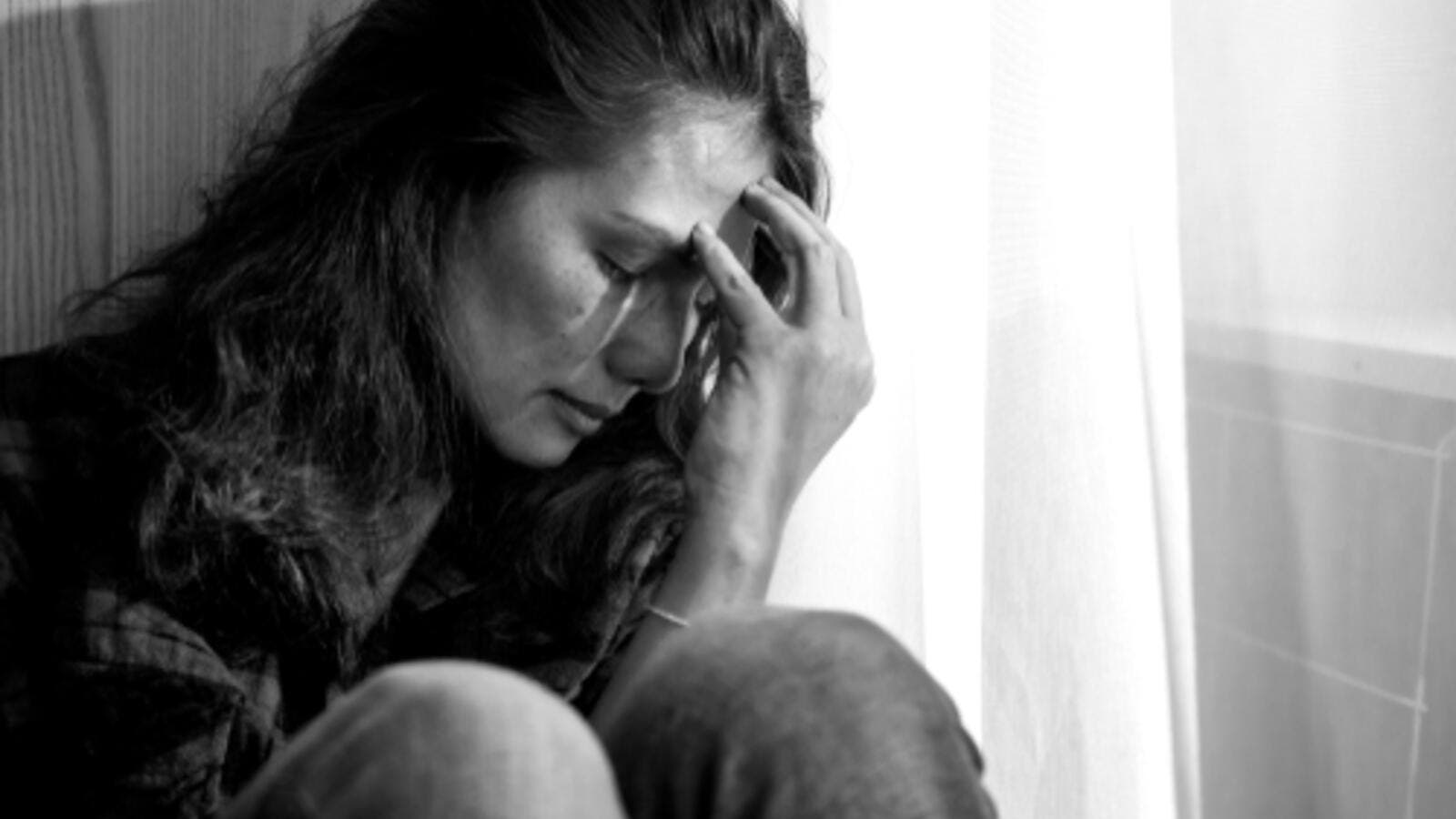 A study conducted by the University College London over 11,000 14-year-old teenagers in Britain has linked social media use to increased depression symptoms among girls more than boys. The study highlighted a strong link between depression and other mental health issues, and spending longer time on social media pages.

Among the symptoms were online bullying, poor sleep, low self-esteem and dissatisfaction with body appearance. These symptoms lead to depression, from which suffer three quarter of teen girls spending five hours or more on social media platforms. According to the study, girls spend longer time using social media than boys, and the more they used these platforms, the more depressed they become.

Anne Longfield, the children's commissioner for England, has warned that even some children as young as nine "are becoming almost addicted to 'likes' as a form of social validation that makes them happy, and many are increasingly anxious about their online image and 'keeping up appearances."

“Their use of platforms like Instagram and Snapchat can also undermine children's view of themselves by making them feel inferior to the people they follow," she added.

Barbara Keeley, the shadow minister for mental health, said social media firms should be forced to adopt a new duty of care to protect young users.

A National Health Service (NHS) England spokesperson said: "These findings add to the growing evidence base and show precisely why the concerns that we and others have raised about the potential harmful links between social media and young people's mental health need to be taken seriously."

Everyone must start taking responsibility, to help young people develop and maintain good mental health, rather than let problems build up to the point that they need specialist help from the concerned authorities, he added.

Professor Yvonne Kelly, who led the team behind the findings, said: "Girls are struggling with these phenomena more than boys," expressing her concern from the impact of social media platforms on teen girls that may lead to self-harm and suicidal thoughts.

The study also showed that many girls spend far more time using social media than boys, and also that they are much more likely to display signs of depression linked to their interaction on platforms such as Instagram, WhatsApp and Facebook.

Girls are also exposed to cyber-bullying two times more than boys, along with poor sleep and depression. The authors say the sleep disruption is due to young people staying up late to use social media and being woken up by alerts coming in to their phones beside their beds.

Shannon McLaughlin has opened up about how social media harmed her mental health, saying: "The truth is that people mostly share the positive things about life on social media, without showing the negatives. This really affected me when I was struggling with my mental health."

While Shannon was suffering from personal problems and constantly scrolling through Facebook and Instagram, seeing that everyone was happy and enjoying life made her feel so much worse. "In fact, it made me feel like I was doing something wrong? Why was I feeling so different to everyone else," she explained.

The harm does not only affect how she was feeling about herself mentally, but also physically, after being constantly confronted by women with unattainably skinny bodies who were praised for the way they looked. Despite that Shannon wasn't obese, this really affected the way she looked at her own body, and was only made worse by the abundance of diet fixes and skinny culture promoted by “influencers”, whose posts are broadcast to thousands of people every day.

McLaughlin does volunteer work with charities where she meets new friends and people that made her feel positive in real life. The teenager sees that it's important for young people to look up from their phones and focus more on the world around them, and the amazing connections that they can make there.

The study strongly linked between social media addiction and its negative impact on mental health and self-esteem.

Professor Sir Simon Wessely, an ex-president of the Royal College of Psychiatrists, said researchers "still cannot definitely say that social media usage causes poor mental health, although the evidence is starting to point in that direction."

Most girls with depression are unhappy with their appearance and 2.5 times more likely than boys to be dissatisfied with their weight.

Government ministers and Simon Stevens, the chief executive of NHS England, have called on social media companies to do much more to limit the amount of time young people spend using their platforms.

Stevens has suggested taxing companies to help the NHS cover the costs of treating soaring numbers of under-18s suffering problems, such as anxiety, depression, eating disorders and psychosis.

But, Dr. Nihara Krause, a consultant clinical psychologist, cautioned against heaping too much blame on social media for the huge recent rise in mental ill-health among under-18s. "Depression and all mental ill-health conditions arise due to a range of complex factors, usually a biological, psychological and social mix," she said.