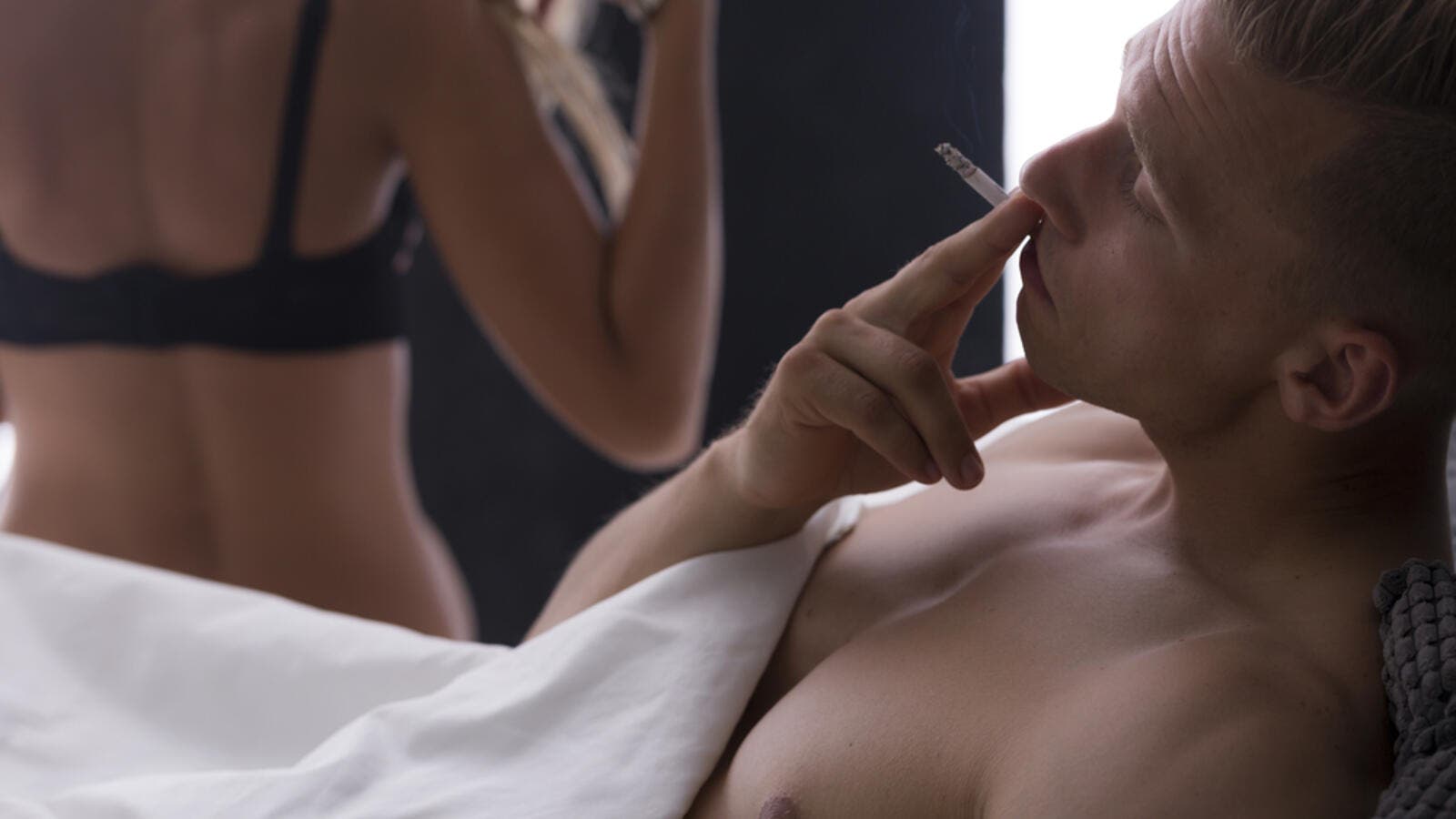 The World Health Organization (WHO) has declared sex addiction is a mental-health disorder.

Known as compulsive sexual behaviour disorder, it is defined as an inability to control intense sexual urges leading to people neglecting their health despite often deriving no pleasure from being intimate, according to a report issued by the WHO.

Patients must suffer from the disorder for at least six months, and experience substantial distress as a result of their addiction, before being diagnosed, the report adds.

It is unclear if this move will lead to sex addiction treatment being provided on the NHS, which does not currently consider it to be a condition.

Comedian Russell Brand has been to rehab for sex addition saying being active between the sheets gives him 'a breathing space, when you're outside of yourself and your own head'.

This comes after the WHO also declared compulsive video-game playing a disorder.

According to Dr Valerie Voon, from the Royal College of Psychiatrists, between two and four per cent of people in the UK suffer from sex addiction. Three-to-six per cent are thought to have the condition in the U.S.

She told The Sun: 'It is a behaviour that tends to be hidden as it's shameful and often sex addicts don't come forward.

'Adding this to the WHO list is an excellent step for patients as it allows them to recognise that they are suffering with a problem.

'It takes it out of the shadows and they are able to seek help for it.'

Dr Voon believes sex addiction may one day be treated on the NHS alongside conditions like depression and anxiety.

This comes after Dr Shekhar Saxena, director of WHO's department for mental health, said the body listed gaming as an addiction based on scientific evidence, as well as 'the need and the demand for treatment in many parts of the world.'

According to Dr Joan Harvey, from the British Psychological Society, only a minority of gamers suffer from the disorder, warning that the new condition might cause unnecessary concern among parents.

She said: 'People need to understand this doesn't mean every child who spends hours in their room playing games is an addict, otherwise medics are going to be flooded with requests for help.'

Others welcome WHO's classification, saying it is critical to identify video game addicts quickly due to them usually being teenagers or young adults who do not typically seek help themselves.

The updated ICD is scheduled to be presented to all WHO member states at their annual assembly in May 2019.

It is aimed the new classifications will come into effect in 2022, to allow countries time to plan and prepare medics.