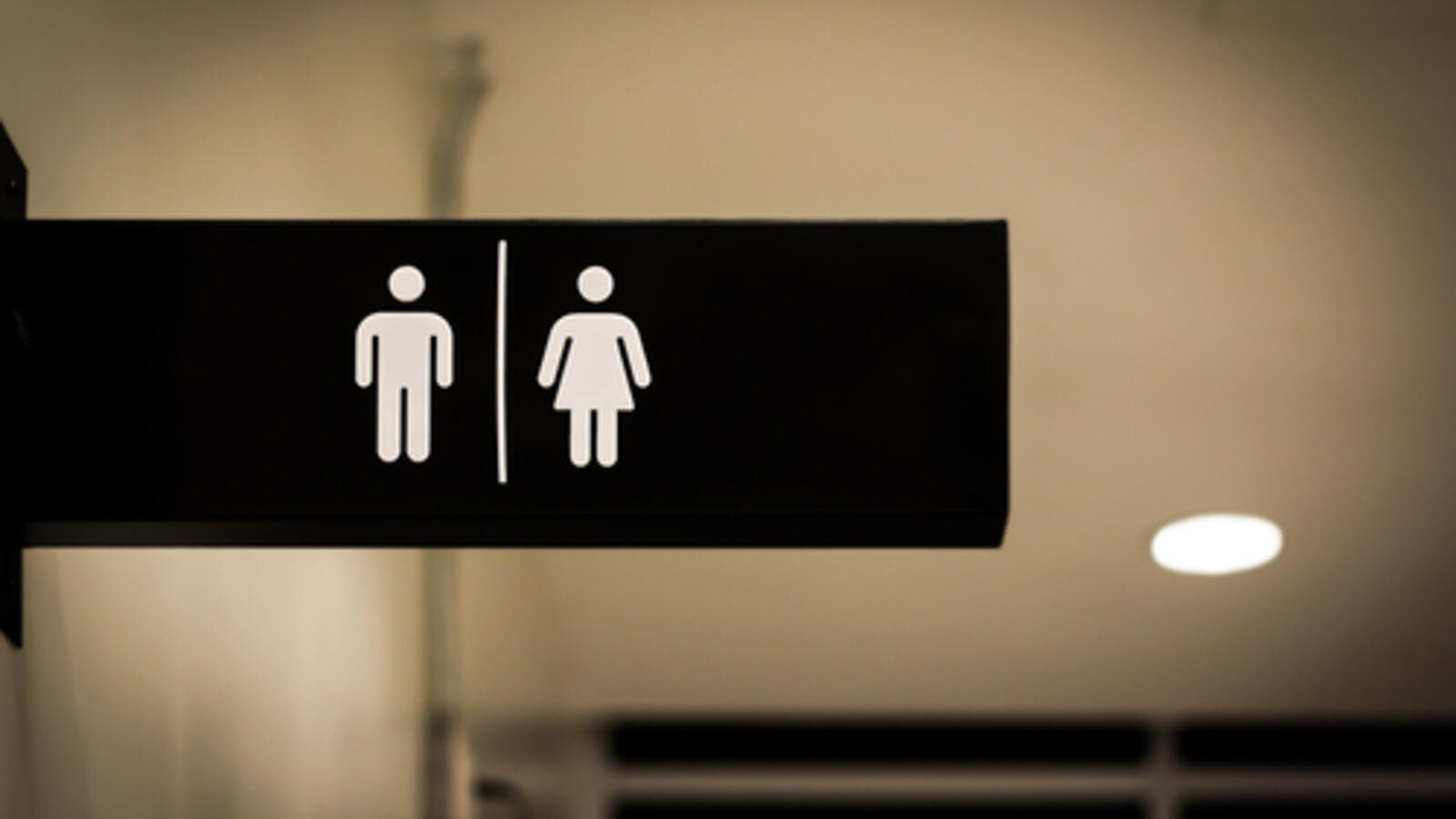 The police official said they are investigating the reason why the woman, who works as a cleaner, was not seeking help (Shutterstock/File)

A woman, who locked herself in the restroom for four hours while in labor, was given necessary aid by the Dubai Police airport security department.

The woman had entered the ladies' restroom quietly and did not ask for help. The airport authorities were informed by the cleaner designated to the area after she heard unusual sounds and no response to her query to help. She said the woman had been inside for more than three hours.

Brigadier Ali Ateeq bin Lahej, director of airport security at the Dubai Police, said the cleaner tried to knock and open the door but found it tightly sealed.

The police ambulance attended the case and found the woman was trying to deliver the baby on her own. She was rushed to the hospital for necessary care and was transferred to Latifa Hospital for medical examinations along with the child.

Brig Lahej said the Dubai International Airport receives millions of passengers every year and there are many strange cases, many of which are humanitarian because of travel pressure.

The police official said they are investigating the reason why the woman, who works as a cleaner, was not seeking help.