Yemen to have Friday-Saturday weekend 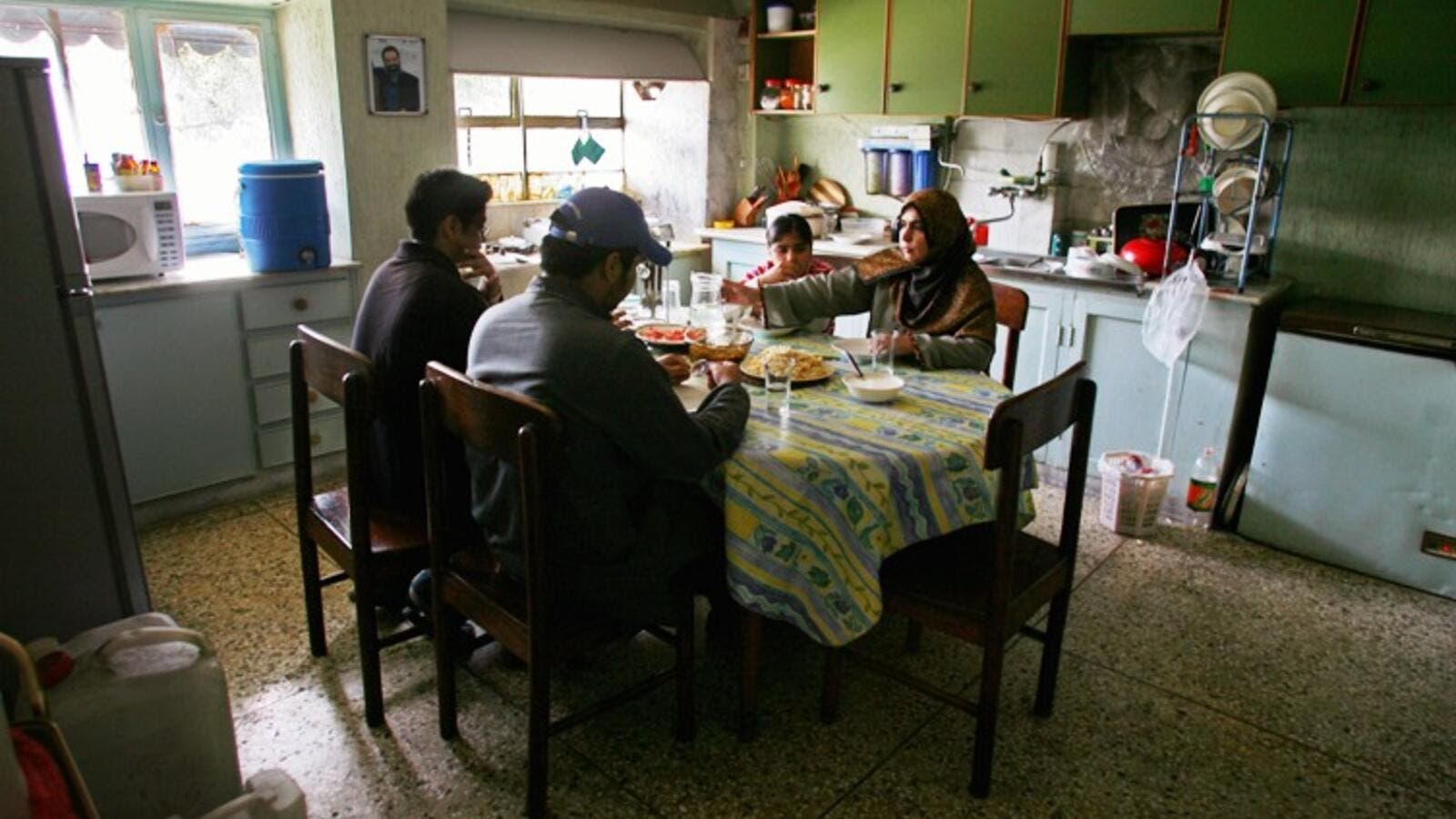 For Yemenis, family time can spillover to Saturday. While Thursday becomes a normal working day.

The Yemeni government has approved on Tuesday a new weekend for all Yemenis. Now Friday and Saturday will be days off, starting from next February.

Yemenis will work from Sunday to Thursday, according to the near decision, seven hours a day. Saturday February 2012 will be the first Saturday off in Yemen, and from the next day onwards the new weekend regimen will be in place.

“This new decision is to enhance communication between Yemen and the world, and to meet the requirements of the economic sector, foreign investment, embassies, and international missions working in Yemen,” the decree read.

In western countries, the weekend is on Saturday and Sunday, whereas in the Islamic world it is traditionally on Thursday and Friday. Many countries in the Middle East have however increasing changed this to Friday and Saturday to best communicate with both the western and Islamic worlds.

By this law, Yemen will only lose three days of communication with the western world as opposed to the previous four when Yemen and western companies could not communicate on Thursdays, Fridays, Saturdays, and Sundays, leaving only three days for business.

Some companies in Yemen have said that they will change their working week to fit the new weekend, whereas others have chosen to stick to Thursday and Friday off.

“This change will have a positive effect for the company to keep up with the rest of the world,” said Walid Al-Bousi, human Resources Manager at Griffin Energy Company.

Mohammed Qayd, human resources manager of  another private firm, agreed and said that the new law would improve communication with other companies globally.

Adel Al-Ghaffari, from the human resources department at software company Dell in Sana’a, also said that better communication would mean positive change, but was worried about what the new weekend meant for Yemen’s Islamic image.

“But the fact that a Saturday off is a Jewish tradition will negatively affect the religious image of Yemeni society,” he said.

Other officials at Ford, Dove, United Bank, and other companies operating in Sana’a told the Yemen Times that they supported the decision.