Published April 18th, 2021 - 09:16 GMT
The Philippine Coast Guard together with other law enforcements seized 200 tons of fossilized giant clam shells (Twitter)
Highlights
The PCG said this was the biggest illegal giant clam shell haul in the region's history to date.

The Philippine Coast Guard seized more than 200 tons of fossilized clam shells worth nearly $25 million this week in a joint law enforcement operation. 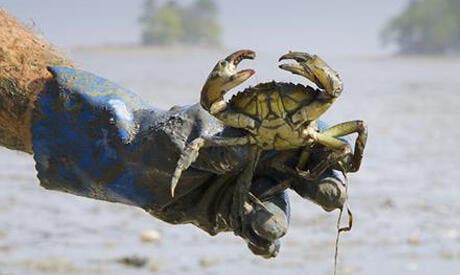 All politics? Egypt's "other" events that have shaken the country's economy in 2013

A Facebook post from the agency said four suspects were arrested Friday in the Palawan province and accused of violating the Philippine Wildlife Resources Conservation and Protection Act.

The act prohibits exploiting wildlife resources and their habitats, including trading the wildlife for the purposes of collection, CNN reported.

LOOK: 200 tons of fossilized giant clam shells were seized by authorities in Palawan on Friday, April 16. Four people were arrested following the seizure, and the shells are estimated to be worth P1.2 billion.

The PCG said this was the biggest illegal giant clam shell haul in the region's history to date.

The suspects are Rey Cuyos, 54; Rodolfo Rabesa, 48; Julius Molejoa, 47; and Erwin Miagao, 40. According to the PCG, they have been brought before the Palawan Council for Sustainable Development for inquest proceedings. 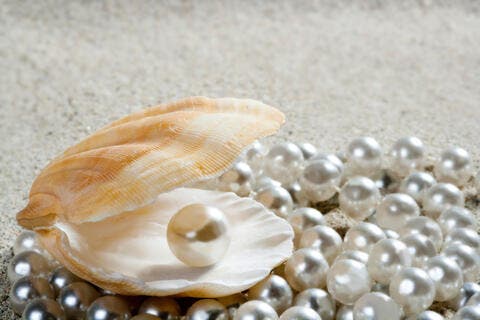