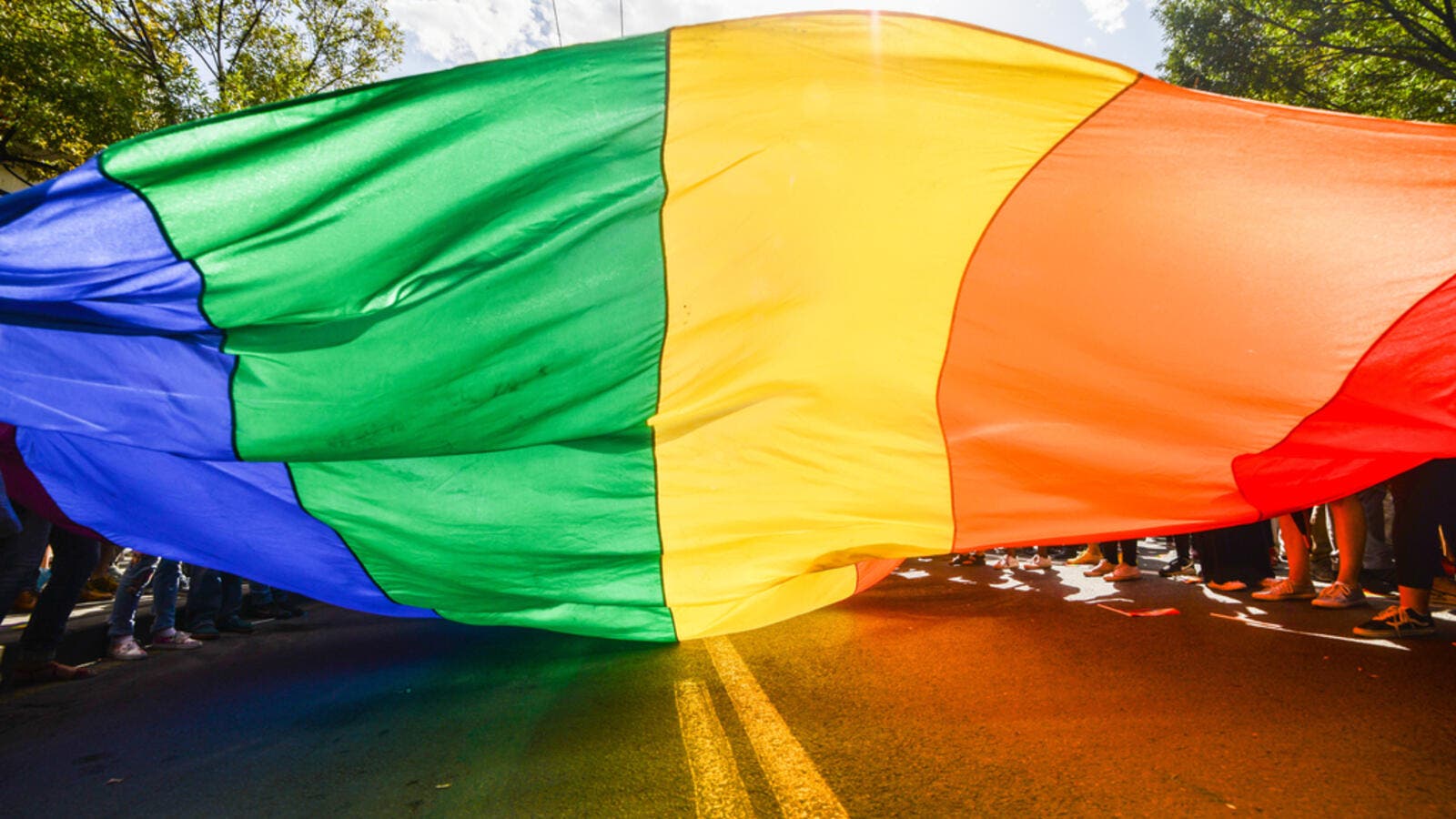 (Shutterstock)
Highlights
Last month, however, Aguda representatives and other LGBT rights activists met with the head of PIBA, who expressed willingness to take action on the matter.

Anti-LGBT incidents in Israel increased by 36 percent in 2019, according to a report published Thursday by the Aguda — Israel’s LGBT Task Force nonprofit.

According to the annual report, which was published for the seventh year, 2,125 case were recorded last year — or one almost every four hours.

The report added that some 39% of the incidents of anti-LGBT bias came from state branches, particularly discrimination by employees of the Administration of Border Crossings, Population and Immigration (PIBA) dealing with marriage and parenthood records, requests to change one’s gender listing, and surrogacy abroad.

Last month, however, Aguda representatives and other LGBT rights activists met with the head of PIBA, who expressed willingness to take action on the matter.

Some 29% of the incidents happened within the family, the report said, adding that 272 teenagers were forced to leave their homes due to anti-LGBT harassment.

About 8% of the cases happened in public spaces, and 5% occurred in education institutions. Three percent of incidents occurred in workplaces — with about half the offenders being managers or bosses and half being colleagues.

The vast majority of the cases, 60%, were recorded in the Tel Aviv area, where many members of the LGBT community are located and where there are many shelters and community centers.

Some 11% of the incidents were recorded in Haifa, 10% in Beersheba and 9% in Jerusalem.

“LGBT-phobia kills and hurts thousands of victims who are physically and verbally assaulted, thrown out of their homes and pushed to the edge — sometimes to the point of total despair and suicidal thoughts,” Aguda chairperson Hila Peer and CEO Ohad Hizki said in a joint statement.

“This reality doesn’t come out of nowhere — there are those who choose to feed it,” they added. “It grows stronger when Israel’s education minister wants to convert an entire part of society. We won’t allow ourselves to be erased from the public sphere, we will protect the personal safety of the community members and we will continue taking action for equality and freedom.”