The Arab Fund for Arts and Culture - AFAC and Netflix announced the establishment of an emergency relief fund, worth USD 500,000, in support of below-the-line crew, craftspeople and freelancers in the film and television industry in Lebanon.  The AFAC-Netflix partnership falls under the umbrella of the USD 100 million hardship fund, which Netflix had announced in March, to support creative communities across the world who have been impacted by the pandemic, and which has since increased to USD 150 million.

From 26 October, members of Lebanon's film and television community will be able to apply for the fund by filling out an online application form and providing supporting documentation including a list of the five most recent projects they worked on, two references, an overview of any other emergency support that they might have received this year and a brief description of the applicants' challenges such as cancelled or delayed projects.

The fund’s call for applications will run from October 26 to November 9, 2020. Detailed guidelines, eligibility criteria and online application form for intending applicants will be available on the AFAC website starting 26 October.

The fund comes at a critical time for Lebanon, which has witnessed tremendous social, political and economic changes, coupled with the spread of a global pandemic and the recent catastrophic port blast. The fund will provide financial support in the form of individual grants ($2000 per grant) to members of Lebanon's film and TV community, who are facing economic hardship resulting from the disruption of normal life, halts in productions, little to no opportunities in the Film and TV industry, in addition to the impact of the blast. 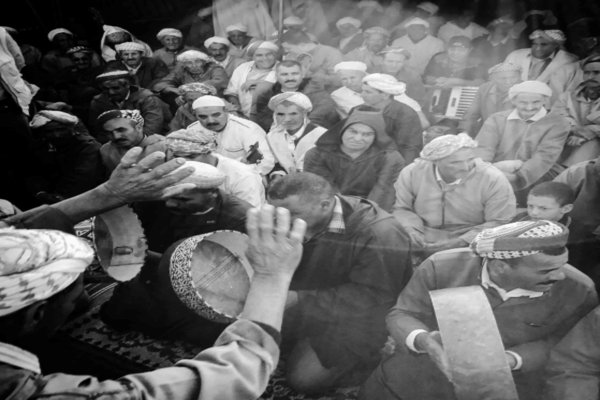 The Arab Fund for Arts and Culture - AFAC was founded in 2007 through the initiative of Arab cultural activists as an independent foundation to support individual artists, writers, researchers, intellectuals, as well as organizations from the Arab region working in the field of arts and culture. Since its launch, AFAC’s programs have steadily expanded to cover cinema, photography, visual and performing arts, creative and critical writings, music, documentary film, in addition to funding research, trainings and cultural events. Based in Beirut, AFAC works with artists and organizations all over the Arab region and the rest of the world.

AFAC strives to build a flourishing cultural and artistic scene across the Arab region that contributes to establishing open and vibrant societies, where young and seasoned voices engage with each other in the wake of the massive transformations being witnessed by the region.

AFAC seeks to promote engagement between Arab societies and their diasporas, especially after such a large number of Arab artists have become refugees or been forced into exile across the world, which has reflected on them personally and the art they produce, as well as on the various societies they are now working in and expand the space for civic engagement through the offerings of intellectuals, artists, researchers and civil society organizations; a space for dialogue, questioning, critical reflection, and tolerance 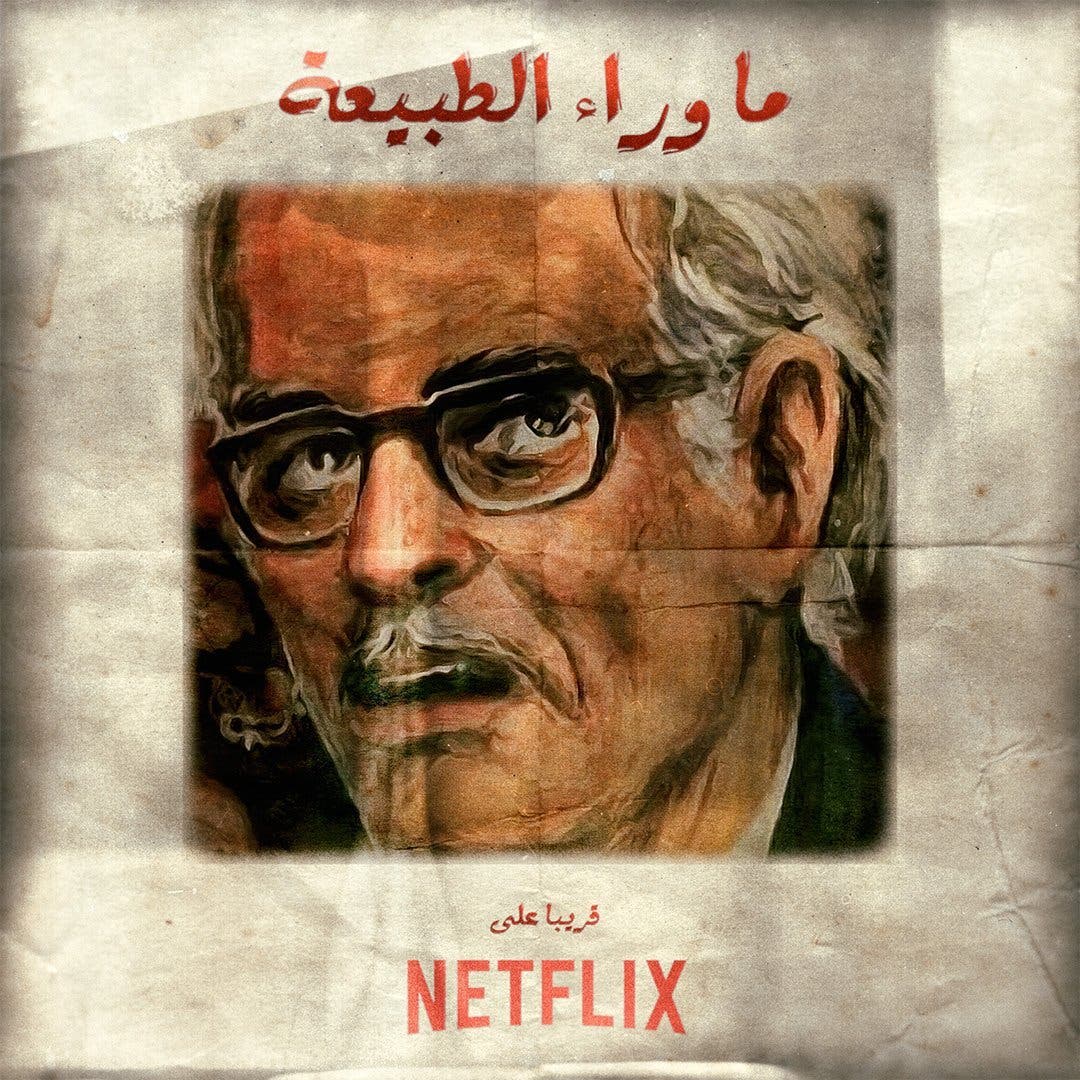 Netflix Work in the Middle East

While getting the copyrights to make a lot of original Arab works in television and cinema available on its platform, Netflix has also produced lots of works by Arab artists and tailored to an Arab audience such as Dollar starring Adel Karam set in Lebanon. Recently it announced the release of the documentary “Secrets of the Saqqara Tomb” on ancient Egypt. In November it will show a new Egyptian series on paranormal activity starring Egyptian actor Ahmad Amin and based on a famous novel by the Egyptian writer Ahmad Khaled Tawfeeq.