Astronomers in Chile announced on Tuesday that they caught the closest pair of supermassive black holes to the Earth ever seen, while using the European Southern Observatory's Very Large Telescope (VLT). 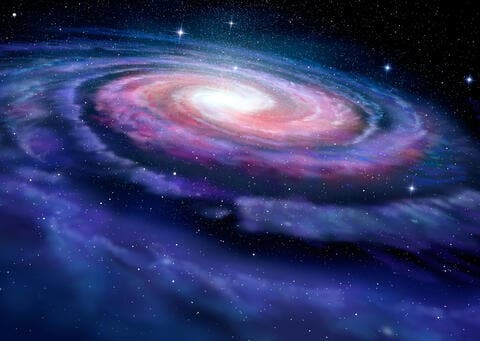 According to a report on the Phys.org website, the black holes are 1,600 light years apart and 89 million light years from Earth.

Astronomers have discovered the closest pair of supermassive black holes to Earth ever observed. The pair is will one day merge into one giant black hole. @KarinaVoggel @ESO https://t.co/Xn2F4Nr3jq

Scientists said the gap between the pair of black holes decays in time and turns into a single black hole.

One of the black holes, located in the constellation Aquarius (NGC 7727), is located in a galaxy, while it is reported to have a mass 154 million times that of the sun.

Researchers noted that the mass of black holes is calculated by looking at how they are affected by the gravitational force with the movement of stars around them.