The bodies of two young children have been found inside suitcases that were bought inside an abandoned storage unit by an unsuspecting family. 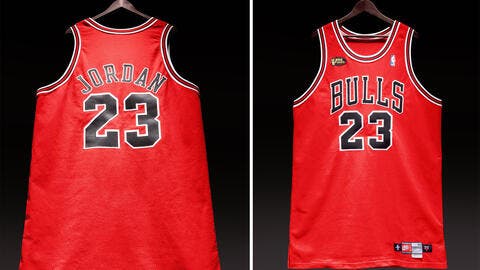 A family from Manurewa, in South Auckland bid in an auction on August 11 and won the unit's contents before making the shocking discovery human remains were inside.

NZ Police Detective Inspector Tofilau Faamanuia Vaaelua on Thursday said police believe the children's bodies, who are between five and ten-years-old, may have been inside the suitcases for between three and four years.

UNICEF has reported children in Afghanistan being sold as young as 20 days old for future marriage, with girls disproportionately affected ⤵️ https://t.co/Vw4WLDGdQz

Both suitcases were of similar size.

The family who bought the items from the storage unit are not involved in any way.

The family had bid on the contents of the storage locker online, a common practice for storage sheds with unpaid rent which has even turned into a popular US reality TV show, Storage Wars.

Buyers are not allowed to rifle through the contents in depth before the auction and only when the family began looking through what they'd purchased back at their home did they make the chilling discovery.

Mr Vaaelua said CCTV would be analysed but added it would be a challenge given the length of time the bodies were stored for.

He confirmed there are relatives of the victims living in New Zealand but the children are yet to be formally identified.

Mr Vaaelua said he understood the update on the incident was 'deeply upsetting' to the community.

'We're still on a fact finding mission and we still have a lot of unanswered questions,' he told reporters on Thursday afternoon.

'I really for the family of these victims, there are relatives out there that aren't aware that their loved ones are deceased, especially two young children.'

Mr Vaaelua added the investigation had been challenging for police involved given the young age of the victims.

Household and personal items were also found with the suitcases.

A homicide investigation is ongoing and NZ police are working with international criminal police agency Interpol.

A trailer which carried the suitcases also had 'prams, toys, and a walker' in the back, a neighbour of the property in Clendon Park told the New Zealand Herald.

'I feel sorry for the family because they've got nothing to do with it,' one neighbour, Shelton Honana, told Newshub.

Witnesses reported seeing three different hearses outside the house last Thursday night after authorities were called in by the shaken buyers.

The large hire trailer used to transport the haul was also taken from the house by investigators.

Counselling is being offered to the family while a large blue tent was set up at the property.

To Keep Syrians in Lebanon is Criminal - Michel Aoun