Published June 10th, 2021 - 07:27 GMT
Furqan bin Imran suffers from a very rare type of skeletal abnormality called pycnodysostosis. (Twitter)
Highlights
Just that year, Imran had visited the hospital seeking treatment for his 11th fracture — the first occurred in 2005 when he was only six.

When doctors told Furqan bin Imran five years ago that he had an “incurable” genetic bone disorder, the diagnosis explained a lifetime of seemingly inexplicable injuries. 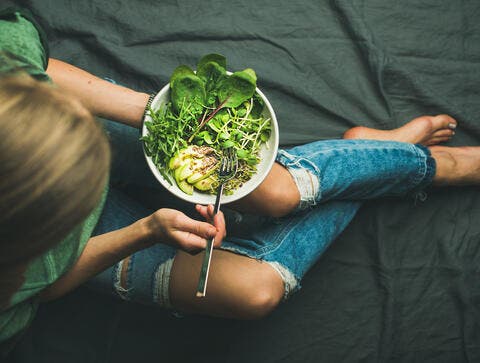 Vegan Bodybuilder Reveals All The Myths of Dieting

Now that the disease had a name — a skeletal abnormality called pycnodysostosis — Imran was determined to fight it.

And fight it he did, going on to become a fitness trainer, bodybuilder and YouTuber.

“The news came as a shock to me,” the 21-year-old told Arab News on Monday. “I had already suffered from the disease for 16 years and was trapped in a difficult phase of my life.”

Furqan bin Imran is a Pakistani boy. He suffers from a very rare type of skeletal abnormality called pycnodysostosis. But that has not stopped him from becoming a #bodybuilder, fitness trainer and YouTuber pic.twitter.com/5G9YOWHg98

Just that year, Imran had visited the hospital seeking treatment for his 11th fracture — the first occurred in 2005 when he was only six.

Dr. Salman Kirmani, a consultant medical geneticist and a pediatric endocrinologist at the Aga Khan University in Karachi, finally determined that Imran had pycnodysostosis, a rare disease that affects about one in 2 million live births.

“No one really knows for sure how common it is in Pakistan,” Kirmani said. “But given the fact that we have a lot of intermarriage, and this is an autosomal recessive disorder, it is quite possible that we have a higher incidence.”

Since there is no precise medical treatment for the disorder, the doctor said patients were advised to be careful and avoid strenuous activities that could cause fractures and other injuries.

However, Imran had other ideas, and immediately began following a daily regimen of moderate and controlled exercise, with a healthy diet. He had a goal: To transform his body through fitness and bodybuilding.

Furqan bin Imran suffers from a very rare type of skeletal abnormality called pycnodysostosis. But that has not stopped him from becoming a #bodybuilder, fitness trainer and YouTuber || #Pakistan #Karachi https://t.co/u5vcDuI9Eo

“My doctors told me that it was a risk,” he said. “I totally ignored the advice and transformed myself by lifting heavy weights.”

It wasn’t easy, Imran said, describing how the initial training made his backbone “bend backwards” and gave him a sensation of “electric shocks” passing through every inch of his body.

“Such a workout regimen and improving bone strength has never before been reported in cases of pycnodysostosis,” Kirmani said. “Over the years, he has built up his muscle mass to a point that he has no fractures at all.”

The doctor said Imran was a source of inspiration to others facing debilitating illnesses, but warned people not to do “anything that is unsafe or counterproductive for their health” while trying to emulate the bodybuilder’s achievements. 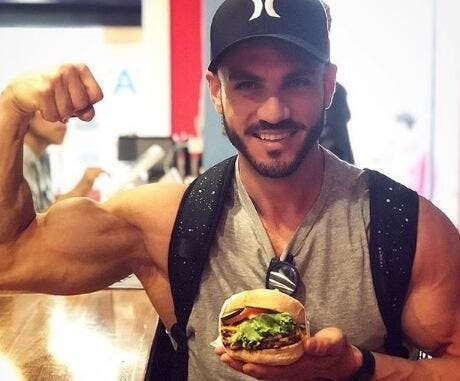 “Never give up — whatever your weaknesses are, turn them into your strengths,” Imran said. “It’s all related to your mind because Allah has built our mind in a beautiful way. If your mind is strong enough to bear all circumstances in your life, you will be able to cure any disease.”