Covid-19 May Have Allowed Tech Innovation But it Also Increased Cybercrime? 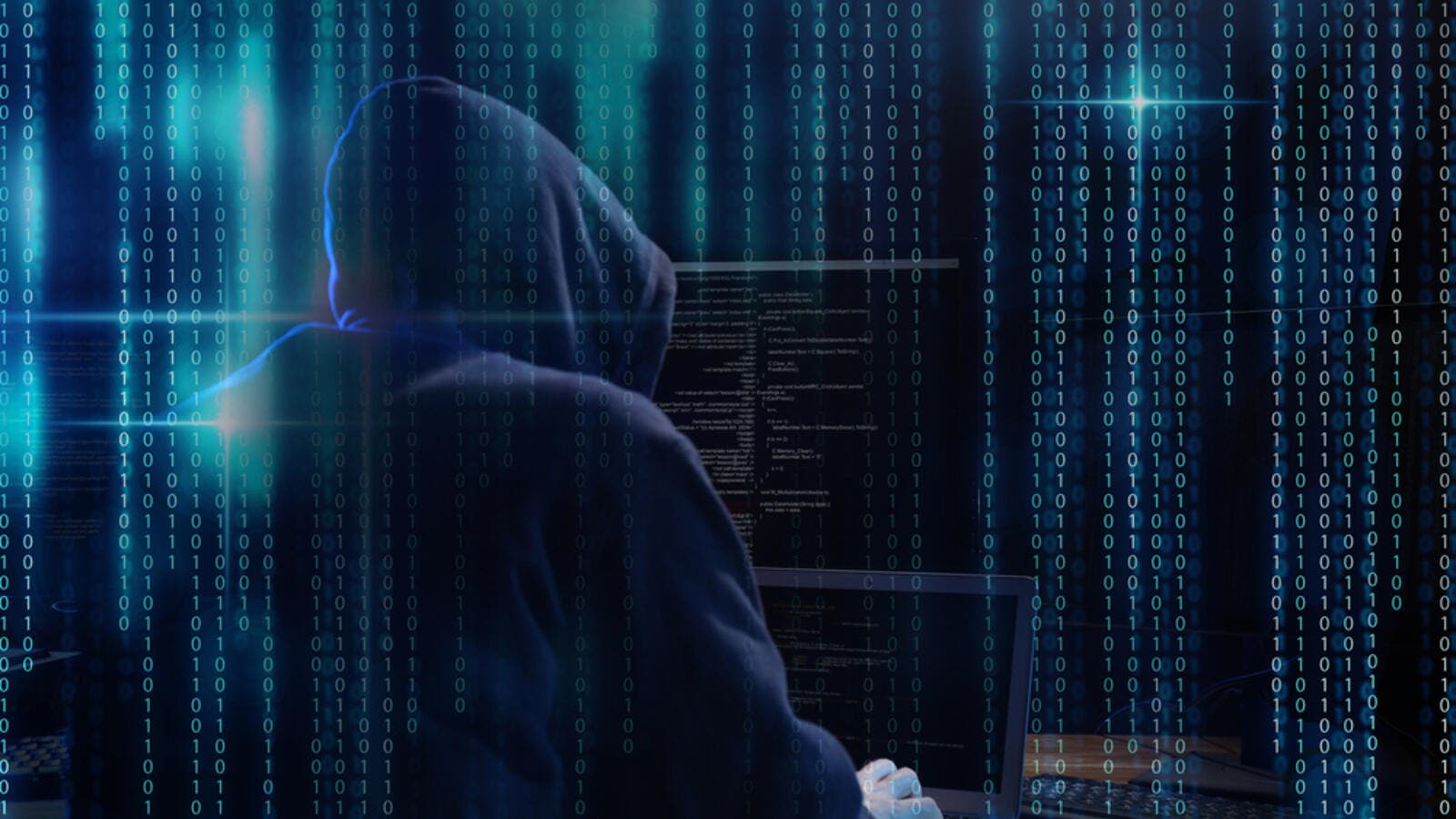 The UN disarmament chief says the COVID-19 pandemic is moving the world toward increased technological innovation and online collaboration, but "cybercrime is also on the rise, with a 600% increase in malicious emails during the current crisis."

Izumi Nakamitsu told an informal meeting of the UN Security Council on Friday that "there have also been worrying reports of attacks against health care organizations and medical research facilities worldwide."

She said growing digital dependency has increased the vulnerability to cyberattacks, and "it is estimated that one such attack takes place every 39 seconds."

According to the International Telecommunication Union, "nearly 90 countries are still only at the early stages of making commitments to cybersecurity," Nakamitsu said.

The high representative for disarmament affairs said the threat from misusing information and communications technology "is urgent." But she said there is also good news, pointing to some global progress at the United Nations to address the threats as a result of the development of norms for the use of such technology.

He said the need for "a secure and functioning cyberspace" is therefore more pressing than ever and he condemned cyberattacks targeting hospitals, medical research facilities, and other infrastructure, especially during the pandemic.

"Those attacks are unacceptable," Ratas said. "It will be important to hold the offenders responsible for their behavior."