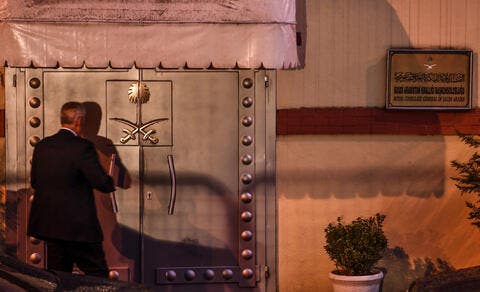 Who is MBS's Favorite President Now?

A hashtag bearing the young prince's name — Prince Abdulaziz Bin Mohammed Bin Salman — was doing the rounds on Twitter, with well-wishers offering the Crown Prince prayers and congratulations on the happy occasion.

May God make his son coolness of his eyes, and a future leader who’ll lead people to truth and victory! pic.twitter.com/YX8d6JgDTb

Several wished the latest addition to the royal family a healthy and happy life. 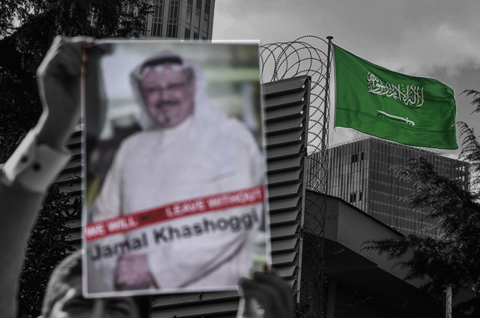 An Open Letter to the Journalists Who Praised Mohammed bin Salman

Mohammed bin Salman's $450million Salvator Mundi may be the work of Leonardo da Vinci after all https://t.co/2Dt6wWPDW9

The newborn has been named after the Crown Prince's grandfather and the country's late founder, King Abdulaziz.