Delivery Driver in 'Sweet Trouble' for Stealing $90,00 Worth of Cakes 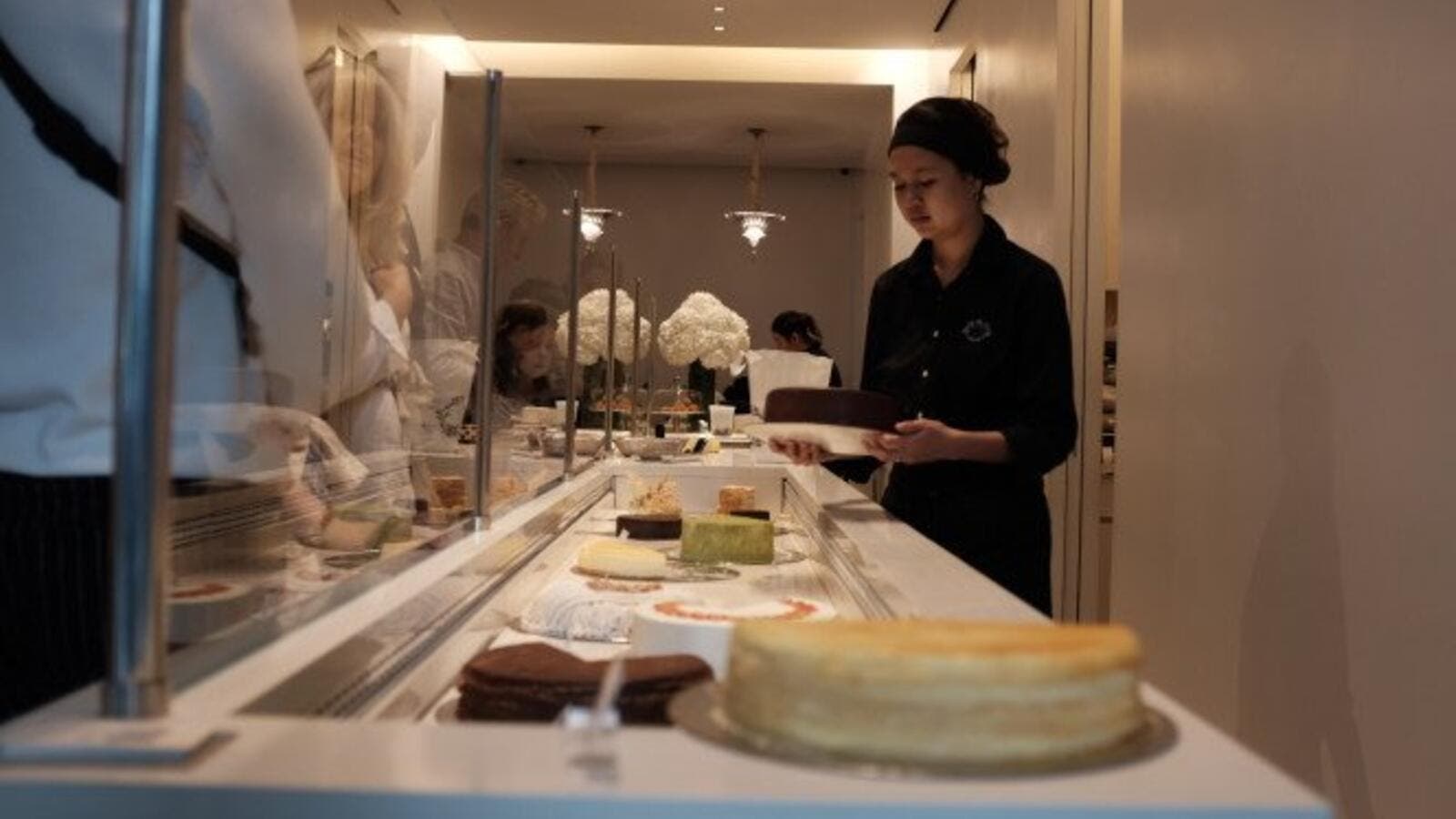 Pastries of Lady M Confections (Twitter)
Highlights
Lliviganay was caught after the pâtisserie owners found out that their crêpe cakes were being resold at a discount.

A delivery driver has landed in 'sweet trouble' for stealing $90,000 worth of high-end cakes from a New York-based bakery and reselling them for profit.

David Lliviganay is alleged to have stolen over 1,000 expensive pastries of Lady M Confections' over a period of months. The bakery is famous for its signature Mille Crêpes cake, popular with celebrities and on Instagram.

Lliviganay, who pleaded guilty earlier this year, has a new civil lawsuit filed against him by the Lady M Confections', The New York Times reported. The lawsuit states that Lliviganay was caught on surveillance camera taking cakes on several occasions. He stole cakes from the company's freezers, starting in November last year until February this year, and sold them on to other vendors.

Lliviganay was caught after the pâtisserie owners found out that their crêpe cakes were being resold at a discount. Now, they are seeking to recover the cost of the missing cakes as well as damages, according to court papers.

The signature Mille Crêpes cakes are made up of a stack of thin pancakes, layered with cream, and can be worth up to $90 slice. Lady M Confections' began in New York in 2002 and has since expanded in the US and Asia. It has also been featured in Oprah Winfrey's magazine and on Martha Stewart's show.