Published April 28th, 2021 - 04:57 GMT
England here we come! (Shutterstock)
Highlights
“The connectivity and access to supporters who are at the heart of football remains vital,” it added.

From April 30 to May 3, all UK leagues, federations and clubs will switch off their social media accounts as part of a campaign to raise awareness of online hate speech directed at players in the sport. 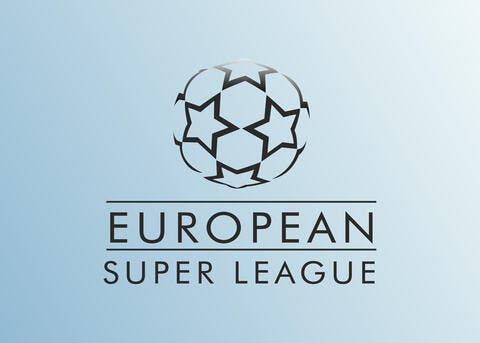 The spectrum of English football will unite for a social media boycott from April 30 to May 3, in response to ongoing online hate campaigns and discriminatory abuse against players and people connected to football.

Breaking: English football will unite to boycott social media next weekend in response to the rise in online abuse.

The blackout has been scheduled to apply across a full-fixture programme in the men's and women's professional game, where all clubs will temporarily silence their Facebook, Twitter and Instagram accounts.

The boycott aims to emphasise that social media firms should do more to stamp out online discrimination, hate and cyberbullying.

“As a collective, the game recognises the considerable reach and value of social media to our sport,” the Premier League said in a press release.

“The connectivity and access to supporters who are at the heart of football remains vital,” it added.

"We will not stop challenging social media companies and want to see significant improvements in their policies and processes to tackle online discriminatory abuse on their platforms.," Premier League CEO Richard Masters said in a joint statement.

"Football is a diverse sport, which brings together communities and cultures from all backgrounds and this diversity makes the competition stronger. No Room For Racism represents all the work we do to promote equality, diversity and inclusion and tackling discrimination,” he added.

The Brentford FC Loyal Facebook group stands side by side with the club and the rest of English football, total social media boycott from Friday 30th April 3pm to Monday 3rd May 11:59pm.#BrentfordFC #beetogether @BrentfordFC pic.twitter.com/XVK20mUROm

In February, the EFA sent an open letter to Twitter CEO Jack Dorsey as well as Facebook founder and CEO Mark Zuckerberg after a rise in abuse from users who took aim at footballers and match officials via social media platforms.

The letter requested that offensive and racist posts or messages should be "filtered and blocked before being sent or posted."

It also requested that social media giants must “operate robust, transparent, and swift measures to take down abusive material if it does get into circulation,” and to provide active assistance for law enforcement agencies to identify and prosecute originators of illegal content.

"It's simply unacceptable that people across English football and society more broadly continue to be subjected to discriminatory abuse online on a daily basis, with no real-world consequences for perpetrators,” said Edleen John, the FA's director of International Relations and diversity and inclusion.

Manchester City defender Kyle Walker shared a screenshot of racist abuse he received on social media following Sunday's 1-0 win over Tottenham Hotspur in the League Cup final and asked, "When is this going to stop?"

Former Arsenal striker Thierry Henry told CNN last month he was quitting social media because it was “not a safe place and it's not a safe environment.”

"I wanted to take a stand on saying that it is an important tool that unfortunately some people turn into a weapon because they can hide behind a fake account," the French legend continued.

Earlier this year, Facebook-owned Instagram announced new measures that would prevent people sending hate-related content using the direct messaging tool on the app, while Twitter has vowed to continue its own efforts after taking action on more than 700 cases of abuse related to football in Britain in 2019. 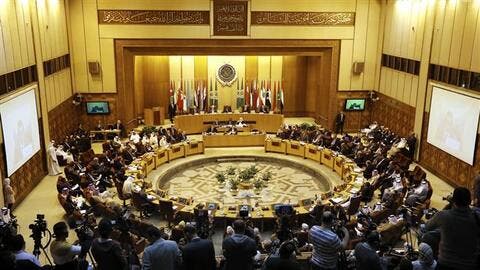 "We do this by taking action on content and accounts that break our rules and cooperating with law enforcement when we receive a valid legal request.”