Published June 8th, 2021 - 10:44 GMT
solidarity solidarity with Palestine (Twitter)
Highlights
Moroccans also visited sites the Israeli representative had been to in an effort to “cleanse them”.

Moroccan activists have launched a campaign calling for the expulsion of the head of Israel’s Liaison Office in Rabat, David Govrin. 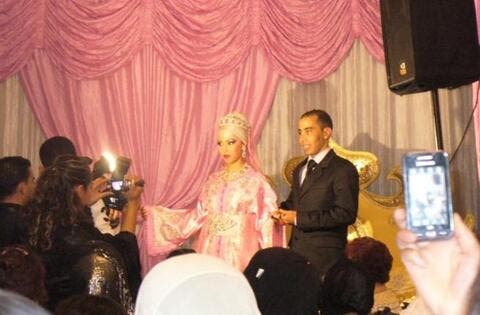 Activists took to Facebook and Twitter using the Arabic hashtag ‘expel the representative of the occupation power’.

Many also replaced their profile pictures with that of the Palestinian flag and the Dome of the Rock in solidarity with the people of Palestine.

Journalist Hassan Al-Yussufi wrote on his Facebook page that “the residents of the capital, Rabat, refuse to have the Head of Israel’s Liaison Office, David Govrin, living among them.”

The #Israeli Diplomat and the ambassador in #Morocco, David Govrin, fails to find an office after being in Morocco for six months due to most apartment owners refusal to rent him an apartment.#Palestine #فلسطين_قضيتي #فلسطين #التطبيع_خيانة #المغرب pic.twitter.com/gZnyzvCFyb

“The representative of the occupation is not welcome in Morocco, and interacting with the digital campaign is the least we can do to support our people in Palestine, Jerusalem and the Holy Al-Aqsa Mosque. Participation is necessary until we purify the land of Morocco that has been desecrated by the Zionists.”

Others highlighted the occupation’s continued crimes and abuses of Palestinians over the years, saying: “nothing has changed, and will not change until we will hold the one responsible accountable.”

Moroccans also visited sites the Israeli representative had been to in an effort to “cleanse them”.

“There is no place for Zionists and occupiers among us,” Mohamed Boudichat tweeted.

According to the Moroccan media, Govrin is currently staying in a hotel in Rabat, as the Israeli liaison office in the Moroccan capital has not been inaugurated, pending the issuance of entry visas for the technical team of the Israeli Foreign Ministry. 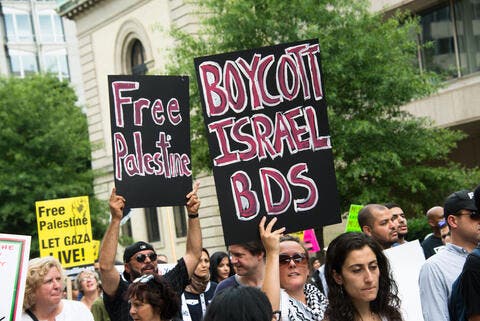 This was in 2018 and now in 2021 nothing has changed, and will not change until we will hold the one responsible accountable. We need to hold accountable the occupation of #Israel, the #USA for selling them bombs. #ApartheidIsrael #lifeunderoccupation #TerroristIsrael #Palestine https://t.co/F9SoJHPRwf

On December 10, Israel and Morocco announced the resumption of diplomatic relations, which were severed in 2000. Morocco became the fourth Arab country to normalize ties with Israel in 2020, after the United Arab Emirates, Bahrain, and Sudan.