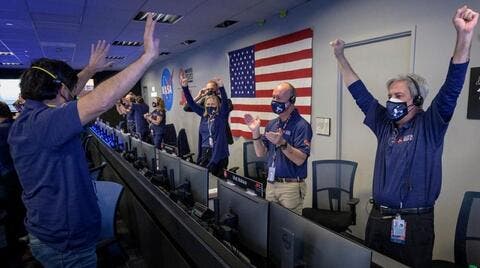 64 Years on: How Much do You Know About Space Via NASA?

The 322-foot-tall (98-metre) rocket is scheduled to embark on its first mission to space - without any humans - on 29th August. It will be a crucial, long-delayed demonstration trip to the moon for NASA's Artemis programme, the United States' multibillion-dollar effort to return humans to the lunar surface as practice for future missions to Mars.

The Space Launch System, whose development during the past decade has been led by Boeing Co (BA.N), emerged from its assembly building at NASA's Kennedy Space Centre in Florida about 10 pm EDT (0200 GMT) on Tuesday and began a four-mile (6-kilometre) trek to its launchpad.

Saudi Woman Academic is Jailed 34 Years For Twitter Use