Filipino Dance Crew Become Symbols of Their Community in Qatar? 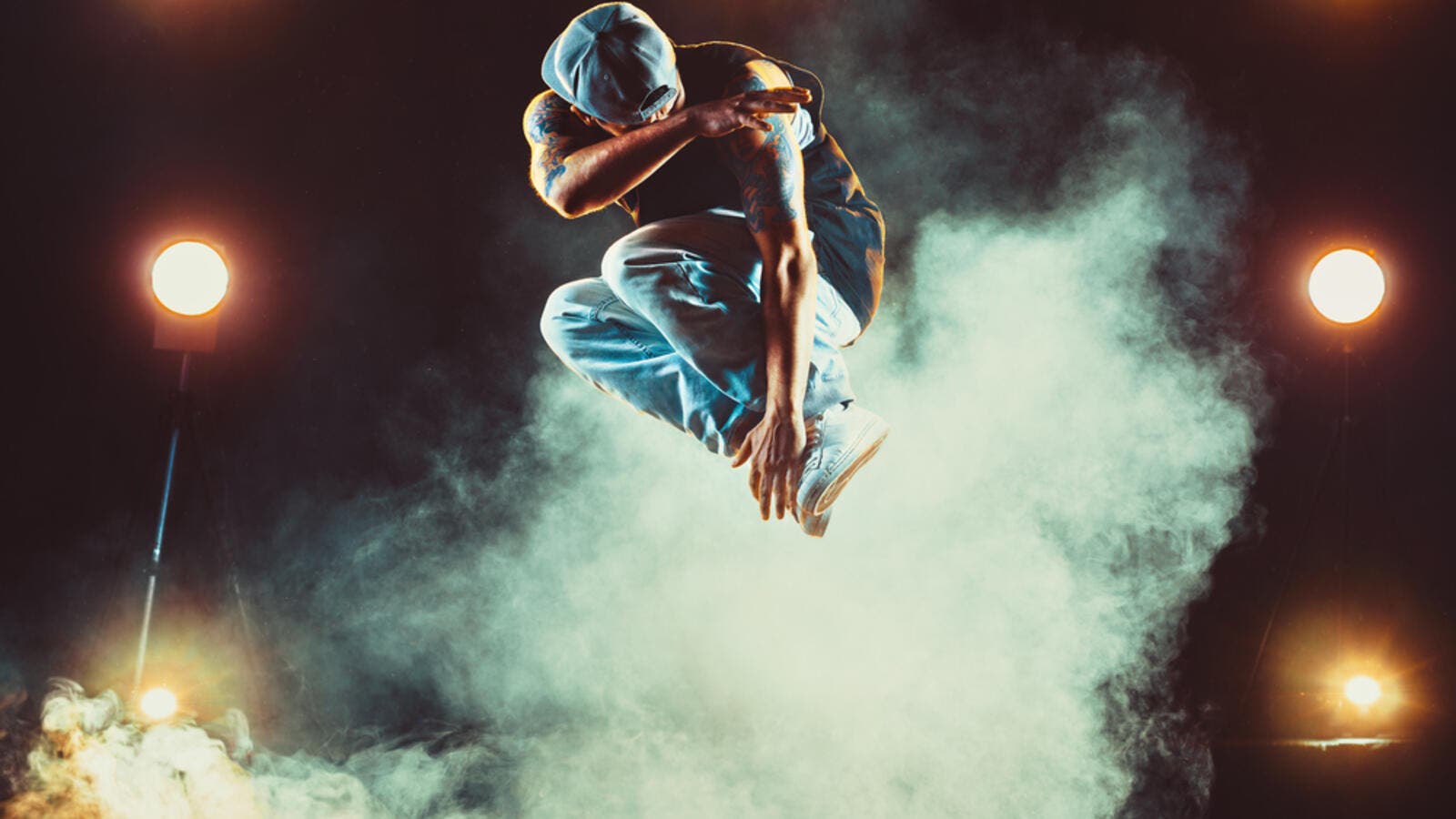 (Shutterstock)
Highlights
Founded by a group of five Filipino dancers, the troupe offers a unique space for those who refuse to give up on their passion while working overseas.

An ambitious dance crew launched in 2015 has rapidly climbed up the ladder to become one of the symbols of the Filipino community in Qatar.

On a Friday night, the weekend day of rest in Qatar, a group of fifteen dancers move in rhythm at a dance studio in south Doha, which walls vibrate to the beat of the music.

Founded by a group of five Filipino dancers, the troupe offers a unique space for those who refuse to give up on their passion while working overseas.

"We have become a family for each other, it is the magic of dancing," Verve's Team Head Racel May Orano said.

She also refers to the group as 'a source of pride' for the 236,000 Filipinos who work in Qatar – foreigners account for 88 percent of the total population in the tiny gas-rich peninsula.

In September 2019, Verve joined a group of 350 dancers to perform in front of Qatar's Emir for the opening ceremony of IAAF World Athletics Championships in Doha, the first Middle Eastern city to host the biennial event.

"It has been an amazing experience," they declared.

Yet, it has been a long way to build Verve's name. Indeed, it happened that some client rejected them on the pretext to look for 'white-skinned artists only'.

"That is a sad reality, but many event organisers still stereotype Asians dancers as unable to perform at the same level as Europeans or Americans would do," one of the key dancers notes with sadness.

Unlike other Filipino dance crews, they favour performing in front of an international audience as dance stands as a powerful tool to light a community up, they believe in a wish to change the negative perception some foreigners may have of Filipino artists.

One of Verve's first dancer, Jordan Acoba asserts that what has already been achieved is 'overwhelming'.

"One of our goals is to inspire Filipinos who feel shy or intimidated to get out of their comfort zone. To tell them that nothing is impossible: do not have doubts, just do it," Orano said.

But one of the greatest challenges faced by Verve is the deep lack of stability caused by the high prevalence of contract-based migration among Filipino workers in Qatar. Therefore, the troupe is left to build a semblance of stability and shared identity while dancers come and go.

Regardless of the challenges, Acoba claims that Filipinos can perform at the same level as any international dancer does – in fact, many Qataris got 'surprised' to notice how diverse the dance community is.

"Instead of hiring from abroad, they can search into Qatar," he said.

Since a blockade has been imposed on Qatar by its Arab neighbours in the early days of June 2017, dancers interviewed by The New Arab believe that the market for public performances has 'shrunk' stiffly.

Following a first show performed at the embassy of the Philippines on June 12, 2016, to celebrate the country's independence day, Verve's dancers have performed during dozens of events, including a celebration with the Chinese ambassador to Qatar, the largest dairy producer in the country and the birthday party of a member of the ruling Al-Thani family.

In Qatar, dancing is allowed and choreographer Ryan Kennedy Organo notes that Qataris have 'started to embrace the beauty of dance' which he thinks was 'not possible a few years back'.

"For me, Qatar was a Muslim country and I did not expect it to be open to dance," Racel comments. However, dancing in public can still be considered as socially indecent.

Verve enjoys a fruitful collaboration with Indian Hip-Hop dancers and about three-quarter of its shows take place outside of the Filipino community. Recently, they obtained the role of main dancers in a Bollywood video clip which has been viewed 229 million times since.

"Gain the trust of Qatar to perform at such a level would make us feel so proud," Ryan Organo confesses with a sly smile. His ever-enthusiastic sister, Racel, feels delighted and optimistic, "how all of this did ever happen? Sometimes dreams come true, right?!"